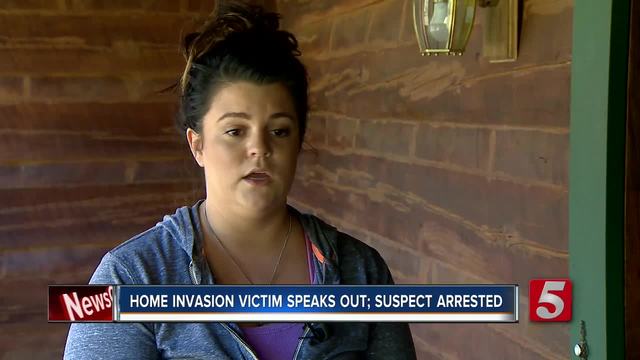 A home invasion suspect has been arrested in Robertson County after a cross-county manhunt got underway overnight. 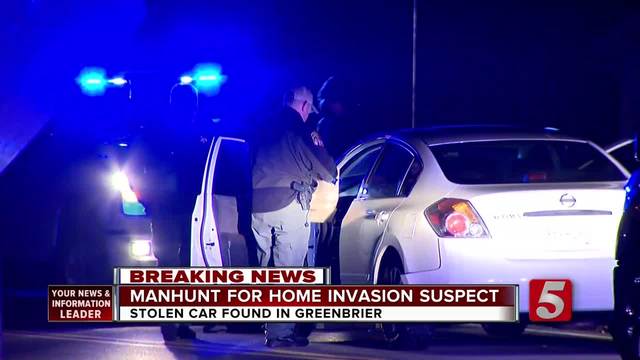 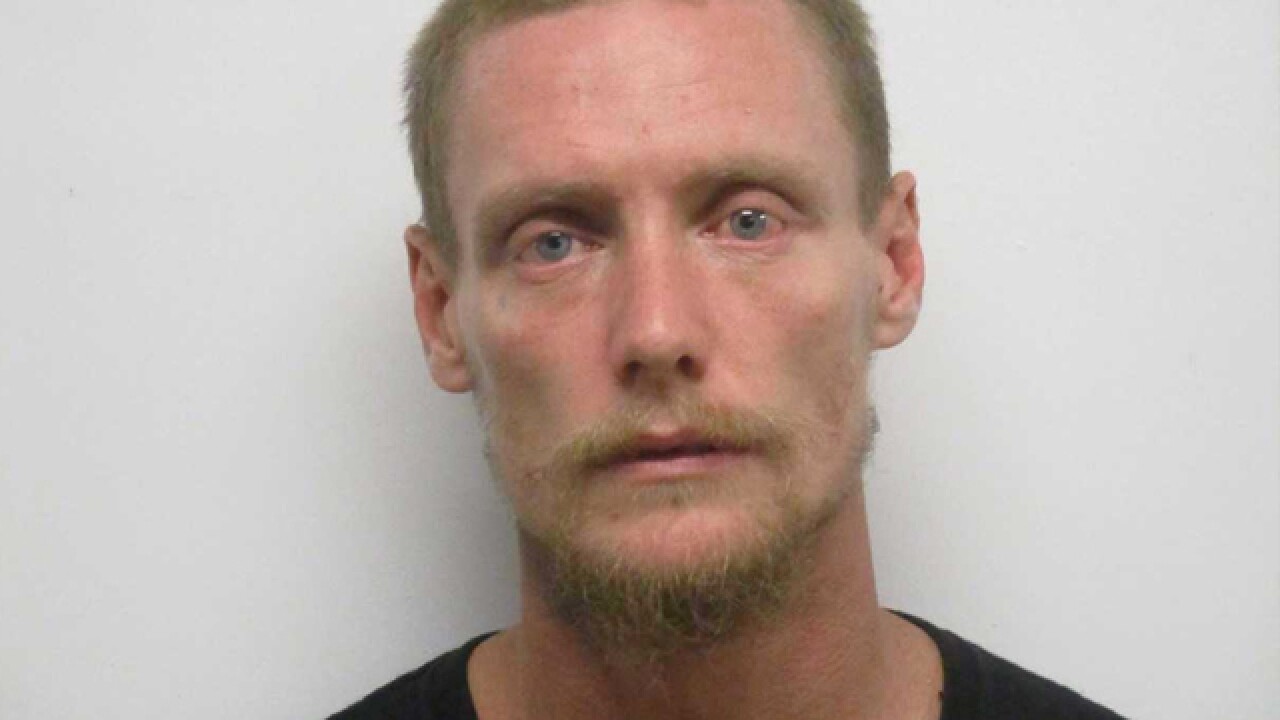 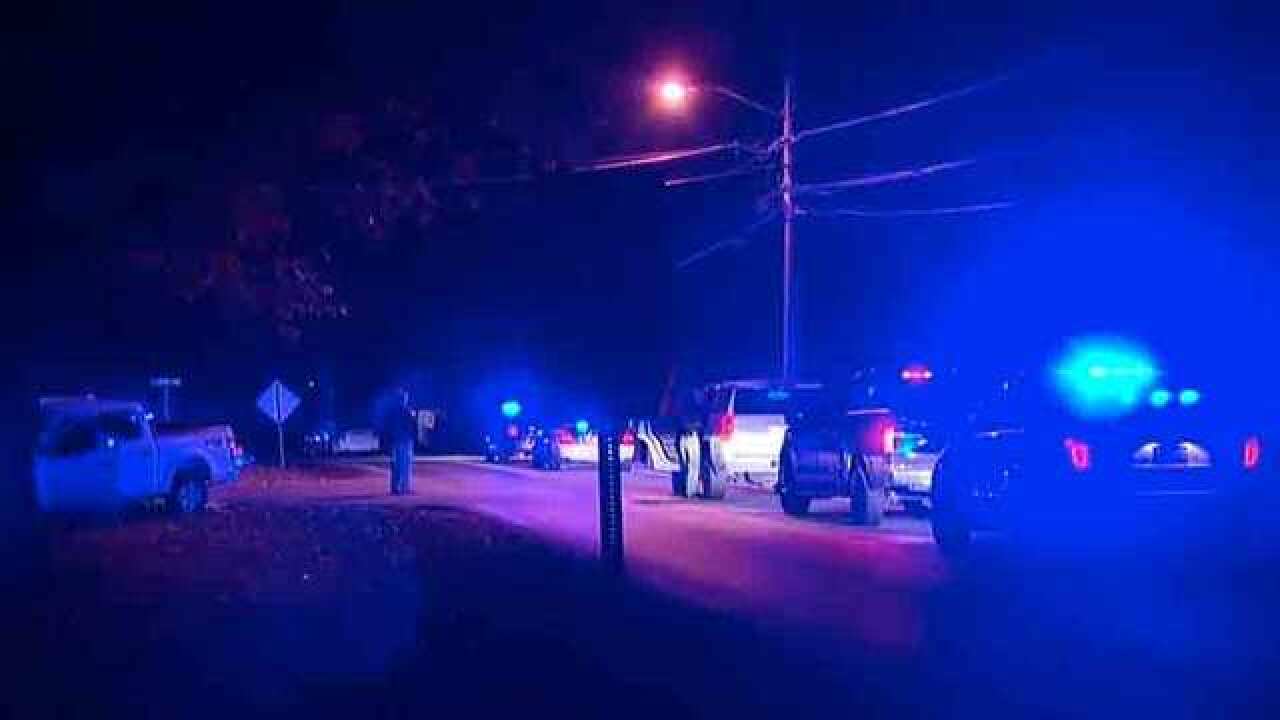 A home invasion suspect has been arrested in Robertson County after a cross-county manhunt got underway overnight.

The ordeal began around 10:30 p.m. Monday when Cheatham County deputies responded to a reported home invasion on Highway 41-A near Joelton.

Officials said a woman went inside her attached garage where she found the suspect, identified as 34-year-old Denver Taylor. She said the suspect told her to be quiet, but instead, she went back inside and told her husband.

Investigators said the resident grabbed his gun, came into the garage, and fired shots at Taylor but apparently missed.

Police said Taylor got into the couple's car and broke out of the garage, stealing the vehicle and disappearing for about an hour.

Tennessee Highway Patrol troopers said they later found the stolen getaway car in Robertson County on Highway 257. THP had its helicopter out overnight but said the search was suspended around 3 a.m. Tuesday.

Investigators said they believe he stole four vehicles overnight. He was found passed out in the driver's seat of one of the vehicles on Memorial Boulevard.