Body of man who jumped into the Cumberland River found 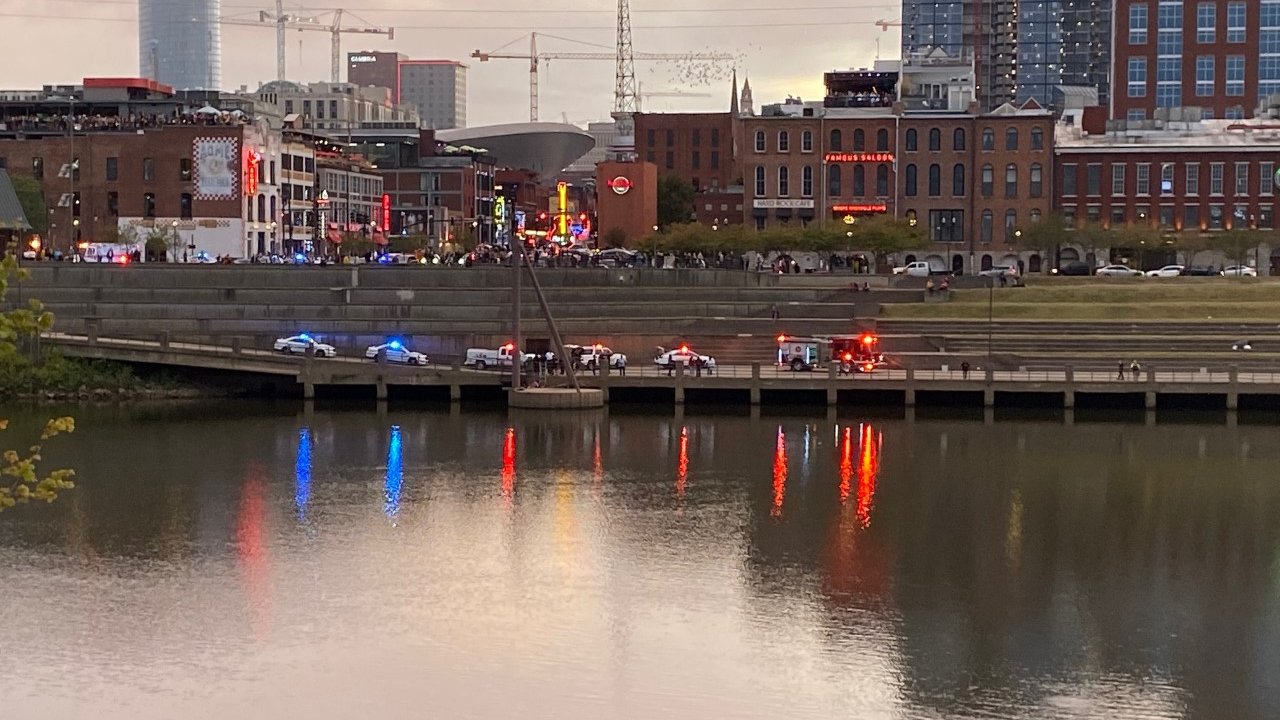 NASHVILLE, Tenn. (WTVF) — The Nashville Fire Department has found the body of the man they say jumped into the Cumberland River from the riverbank Saturday afternoon.

There was a large scene along 1st Avenue South for much of the afternoon as dozens of bystanders gathered to watch.

Officials say four other people also jumped in the water to try and save the man, but were unable to do so. Two of them were brought to the hospital with non-life threatening injuries.

Police are investigating why exactly the man went into the river.