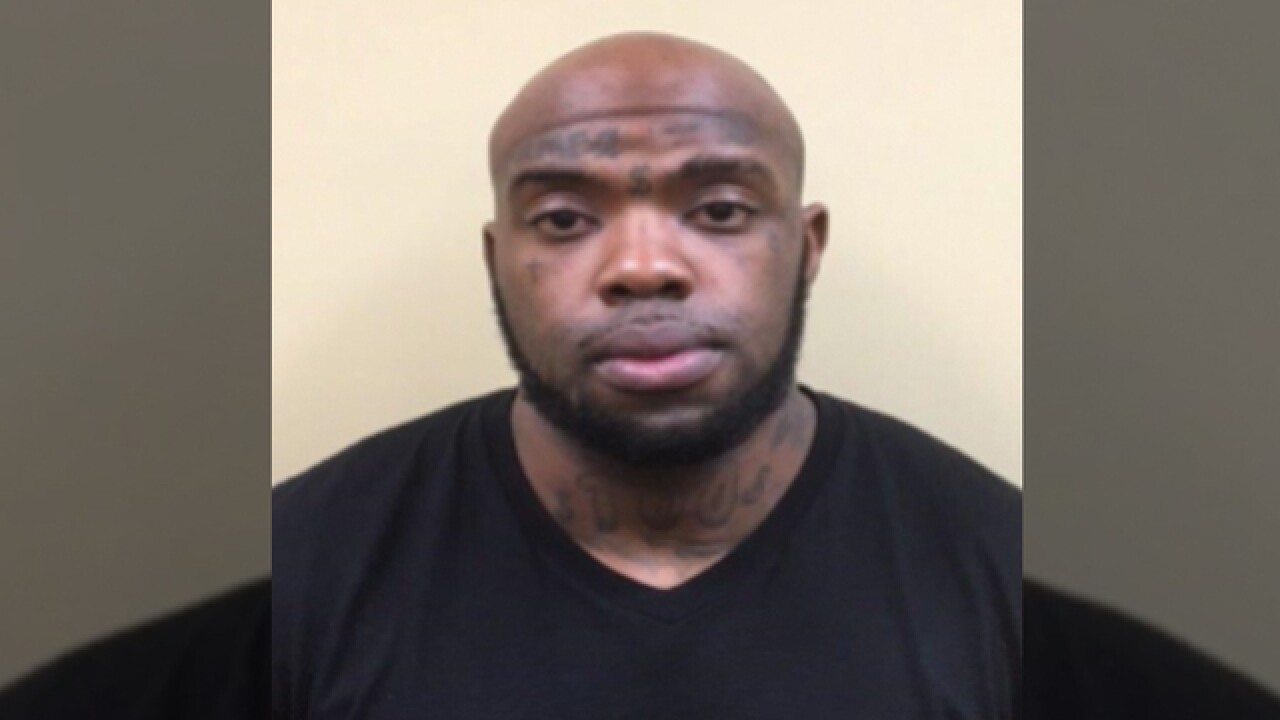 A search has been ongoing for a known violent sex offender.

Reports stated he tampered with his monitoring device. His last known locations were in Smyrna along Sam Ridley Parkway and Interstate 24 around the hotels, gas stations, and Stone Crest Hospital.

He was also on foot in La Vergne along Stones River Road and Murfreesboro Road.

He was described as standing around 5’11’’ tall and weighing approximately 205 pounds with multiple tattoos on his face and neck. Police said he’s considered to be “violent and dangerous.”

Authorities said he may be with 27-year-old Kiara Kennedy who has a Nashville address. They added the two have been known to stay in area hotels for short periods of time.

Anyone with information on Jones has been urged to call Crime Stoppers at 615-893-7867.