Search underway after woman’s car gets swept away in Ky. creek 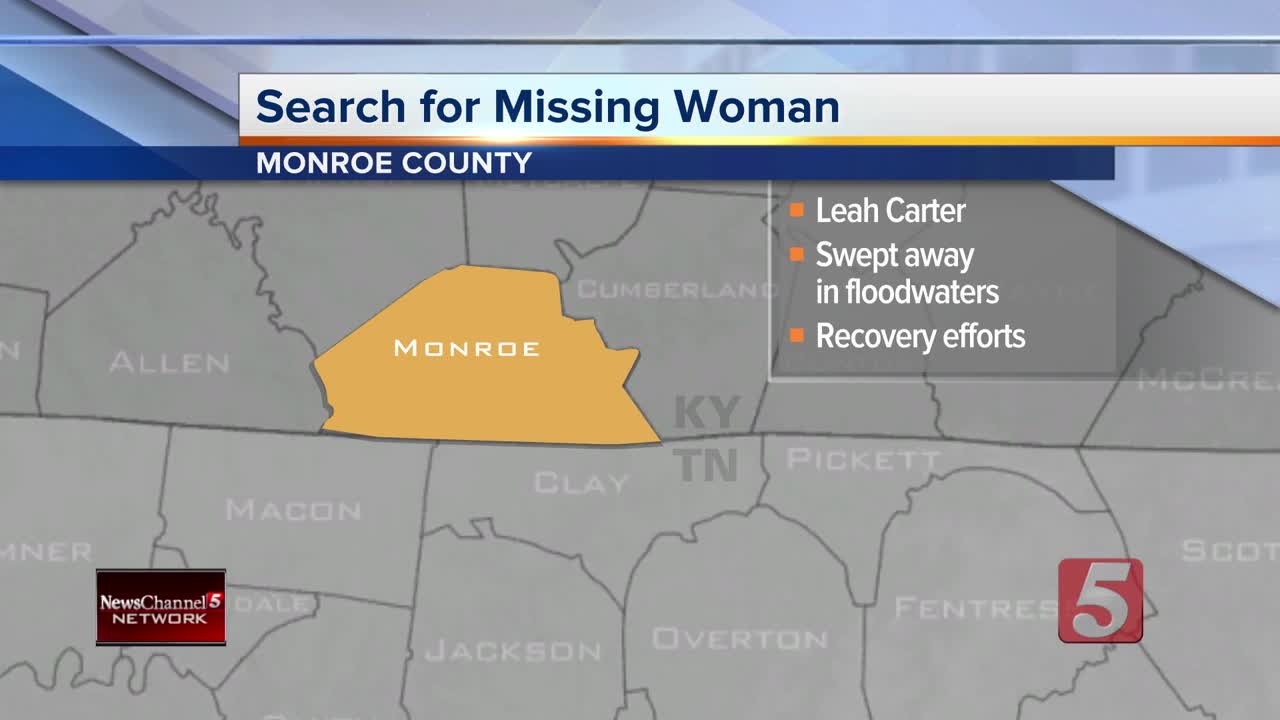 A search and rescue operation has gotten underway in Monroe County, Kentucky after a 20-year-old woman’s car was swept away in a creek. 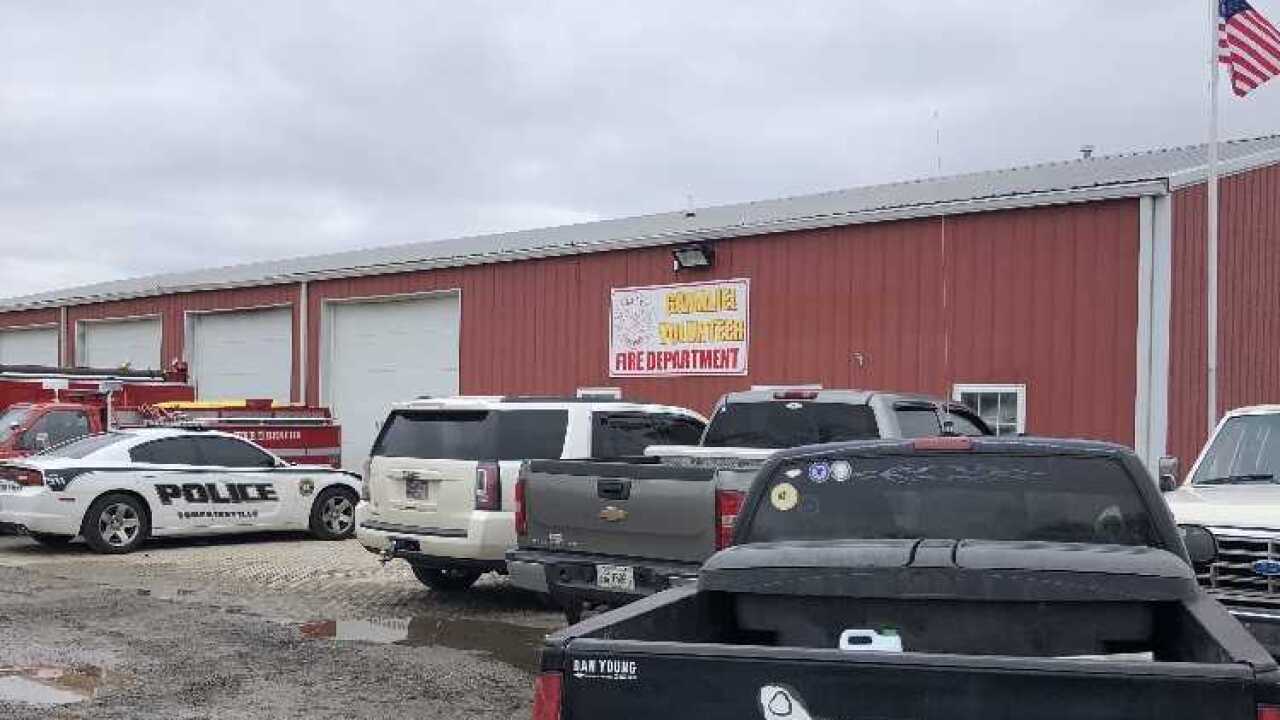 TOMPKINSVILLE, Ky. — A search and rescue operation has gotten underway in Monroe County, Kentucky after a 19-year-old woman’s car was swept away in a creek.

Monroe County Sheriff Dale Ford confirmed that a 911 call came in on New Year’s Eve to report a car owned by Leah Carter, of Gamaliel, had left the roadway and been swept into East Fork Creek.

An extensive search effort began with multiple law enforcement agencies and emergency personnel, including helicopters, and continued throughout the night.

Around 5:30 a.m. Tuesday, a car was found about 500 yards from Lyons Bridge, near where Carter reportedly had left the roadway.

At this time, Carter has not been found. The search continues.

Reporter Nick Beres confirmed that volunteers were asked to sign in and out at the Gamaliel Fire Department to receive assignments and be put into groups.