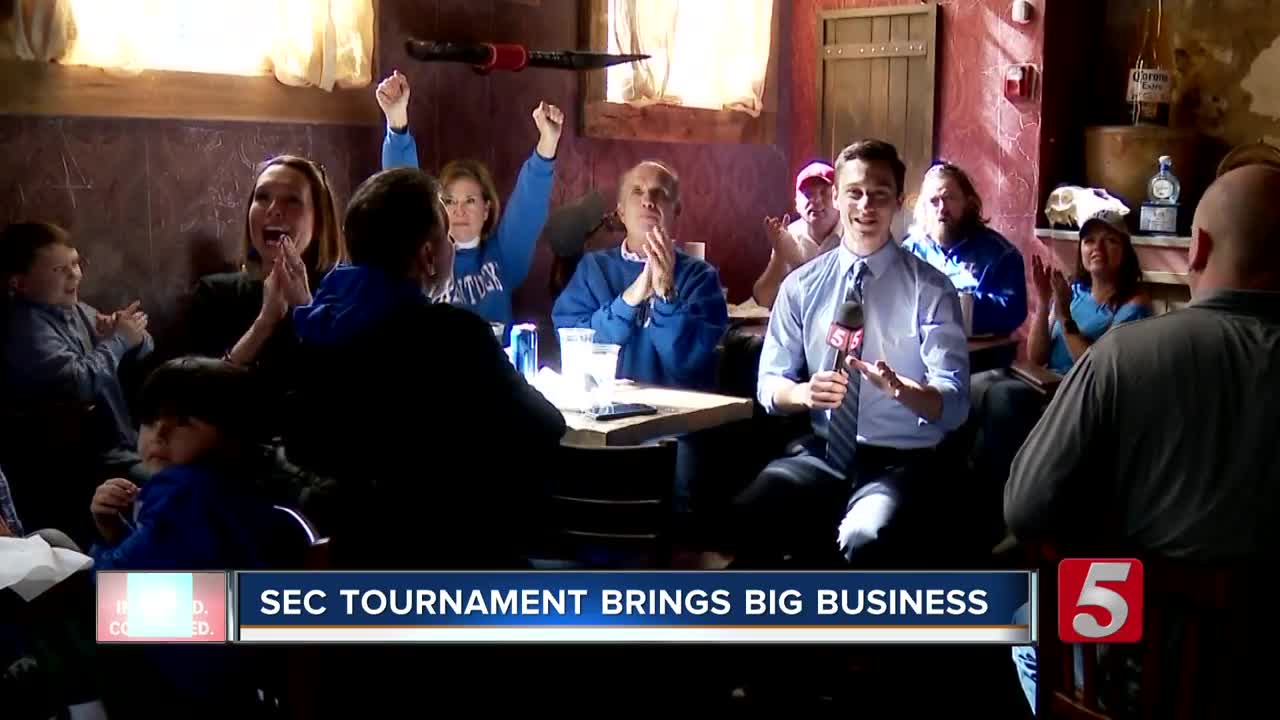 As University of Tennessee Men's Basketball fans prepare for Sunday's SEC Tournament Championship game, nearby businesses are bracing for another busy day filled with fans. 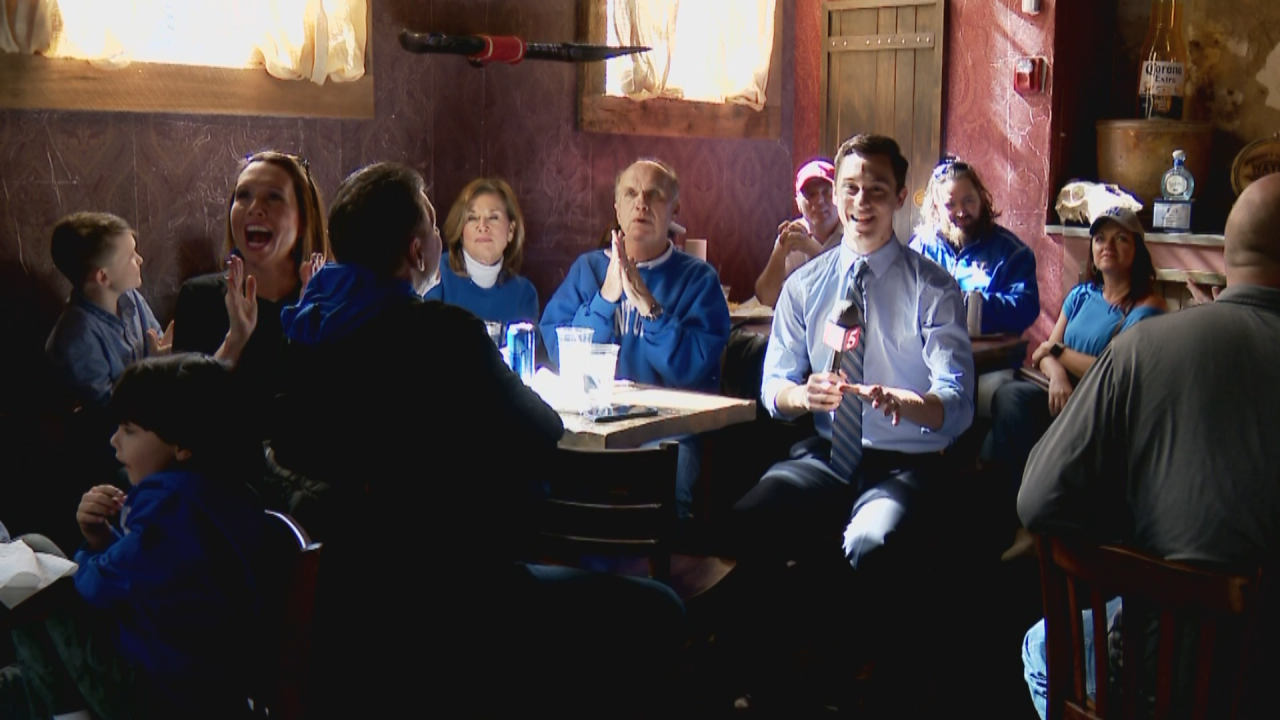 "it's been a whirlwind since Wednesday," Chelsea Blanchard said. Blanchard is a manager at Pancho And Lefty's Cantina, a bar and restaurant across the street from Bridgestone Arena.

"We've exceeded our expectations," Blanchard explained. "We are already thousands of dollars over our projections of what we thought we would do today so it's just been incredible. It's been great for the economy here in Nashville."

Just how great is it for Nashville? According to statistics from the Nashville Convention and Visitors Corp., the five-day tournament has an eight-figure impact. In 2017, the last time Nashville hosted the tournament, the event brought 190,363 visitors who spent more than $21.4 million.

In 2016, direct economic spending during SEC Championship weekend was $19.9 million, according to the NCVC.

It's a business boon that stores can count on for the next several years. Nashville will play host to the men's tournament in 10 of the next 11 years.

"The next decade? We are so ready," Blanchard said.

The Tennessee Volunteers and Auburn Tigers will tip off on Sunday at noon for the SEC Men's Basketball Tournament Championship.