Second Debate Set on Oct. 10 in Tennessee US Senate Contest 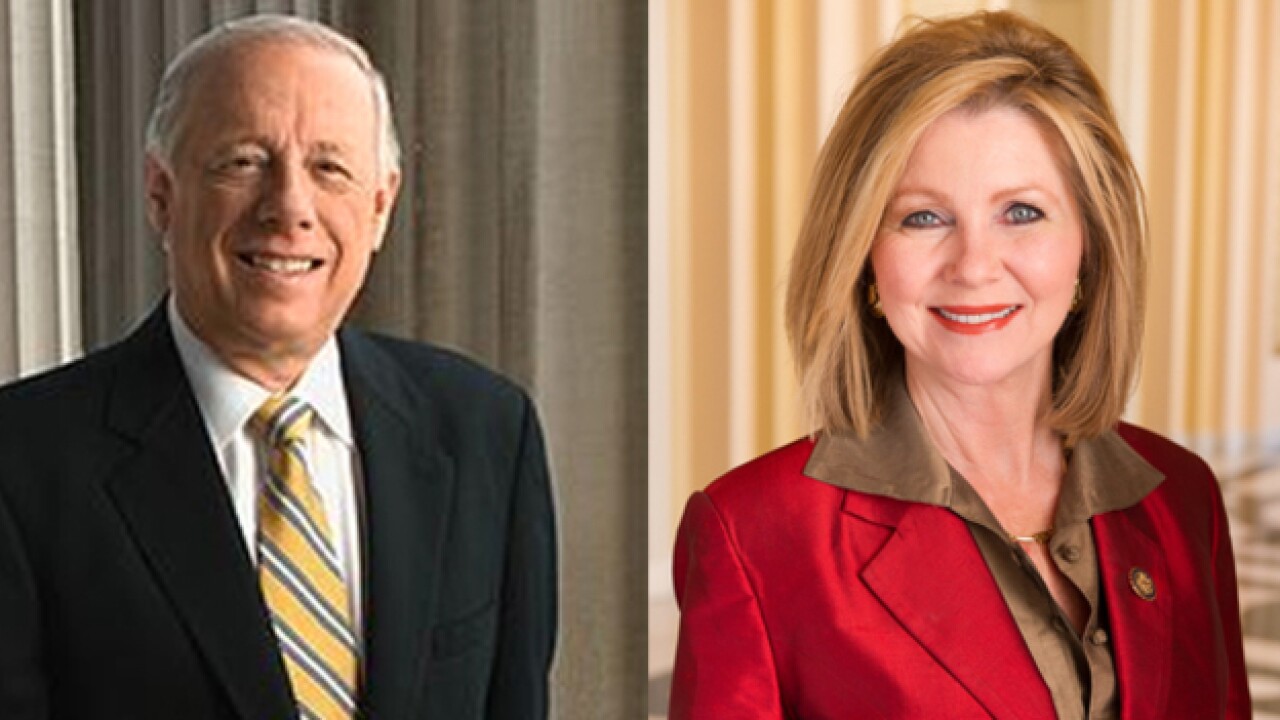 Blackburn's campaign announced Wednesday that she will participate in the debate at the University of Tennessee's Howard H. Baker Jr. Center for Public Policy. Bredesen has already agreed to participate.
Nexstar Media Group will help host the event.

Bredesen and Blackburn have also confirmed a Sept. 25 debate at Cumberland University in Lebanon.

Bredesen has agreed to additional debates in Memphis and Chattanooga. Blackburn's campaign says she can't make the Memphis one due to a scheduling conflict, drawing criticism from Bredesen.

Blackburn's campaign hasn't weighed in on the Chattanooga event.