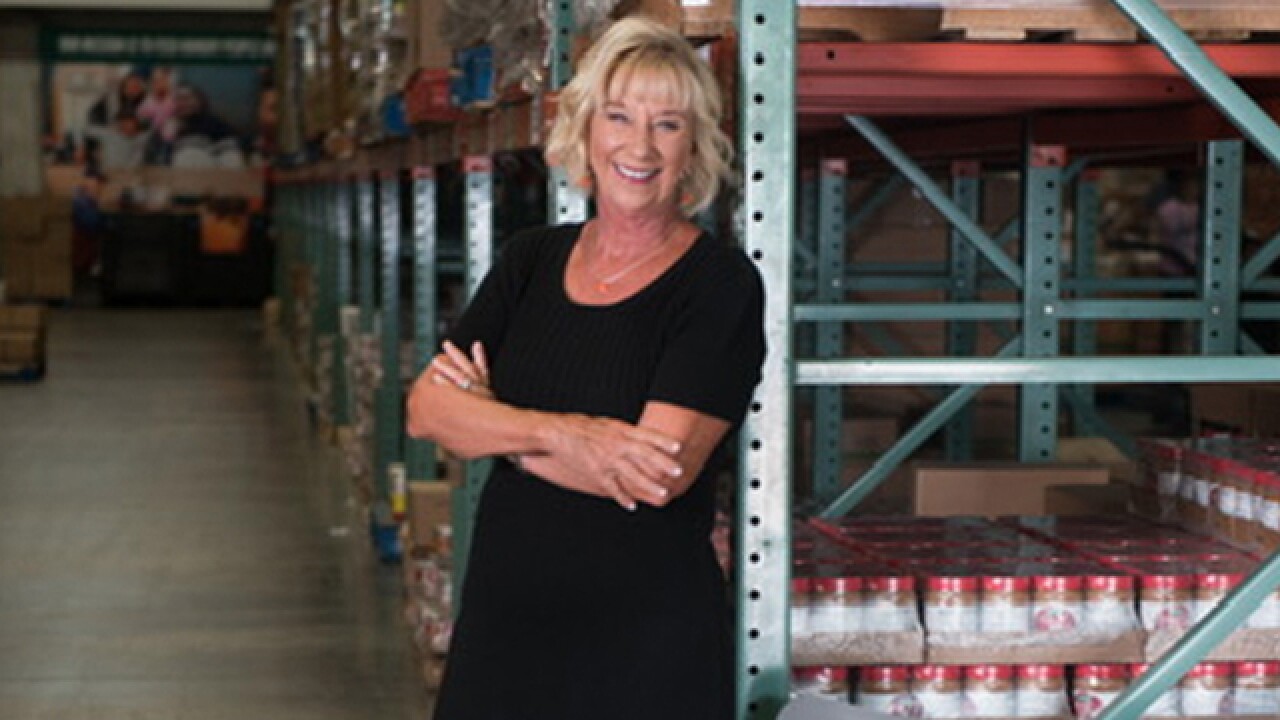 Jaynee Day, longtime President & CEO of Second Harvest Food Bank of Middle Tennessee, has announced she will retire in 2019 after more than 30 years at the non-profit organization.

A new leader is expected to be named at the end of June 2019, upon Day’s retirement. Jonathan Flack, Board Chair of Second Harvest, called her a “pioneer in hunger relief.”

“While Jaynee might officially be retiring from Second Harvest, we all know that she’ll never ‘retire’ from working to address hunger issues in our communities,” said Flack. “Jaynee’s 30-year service to Second Harvest, her commitment to helping others and her leadership, friendship and dedication are unmatched. She has built the foundation at Second Harvest from which we’ll continue to grow and help others.”

According to a release, Day is among the longest-tenured non-profit leaders in Middle Tennessee and the Feeding America network. During that time, Second Harvest went from distributing three million pounds of food in 1988 to more than 31 million pounds this year.