Semi Crashes Into Woods, Spills Lumber Near I-24 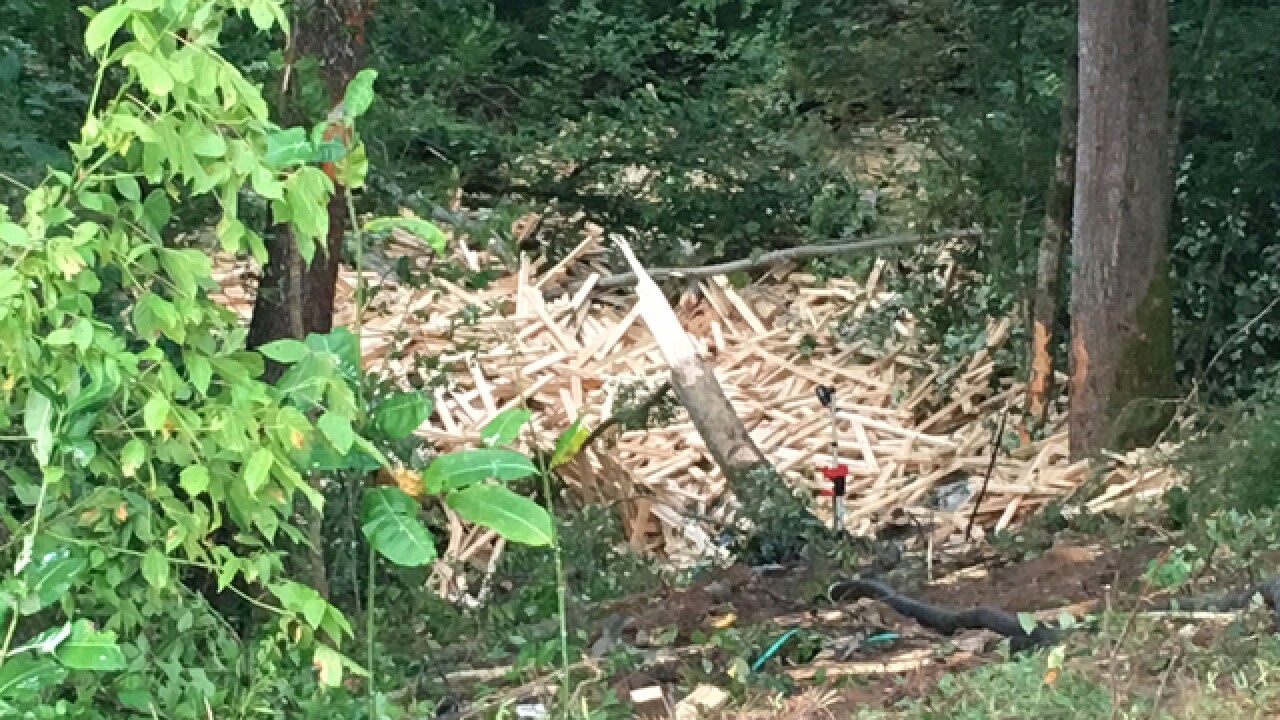 A crash involving a tractor trailer spilled lumber near Interstate 24 in Cheatham County, causing delays for more than 12 hours.

The incident was reported at 7:30 p.m. Wednesday in westbound lanes between Pleasant View and Joelton.

The driver of a semi plowed through a guardrail and crashed into a wooded area after a car in front of him reportedly lost control.

UPDATE to crash that has the left lane of I-24 WB SHUT DOWN between Pleasant View and Joelton. Semi went off the road, through the guardrail and down into the wooded area after a car in front of it lost control. Truck is still down there. Everyone is okay pic.twitter.com/p3FXY9Aj7y

He said the impact of the crash caused his hood to pop up and all he could do was brace himself. As a result, a large amount of lumber spilled off the side of the interstate.

No one was hurt in the crash.

The wreck should fully clear by 10 a.m. Thursday.