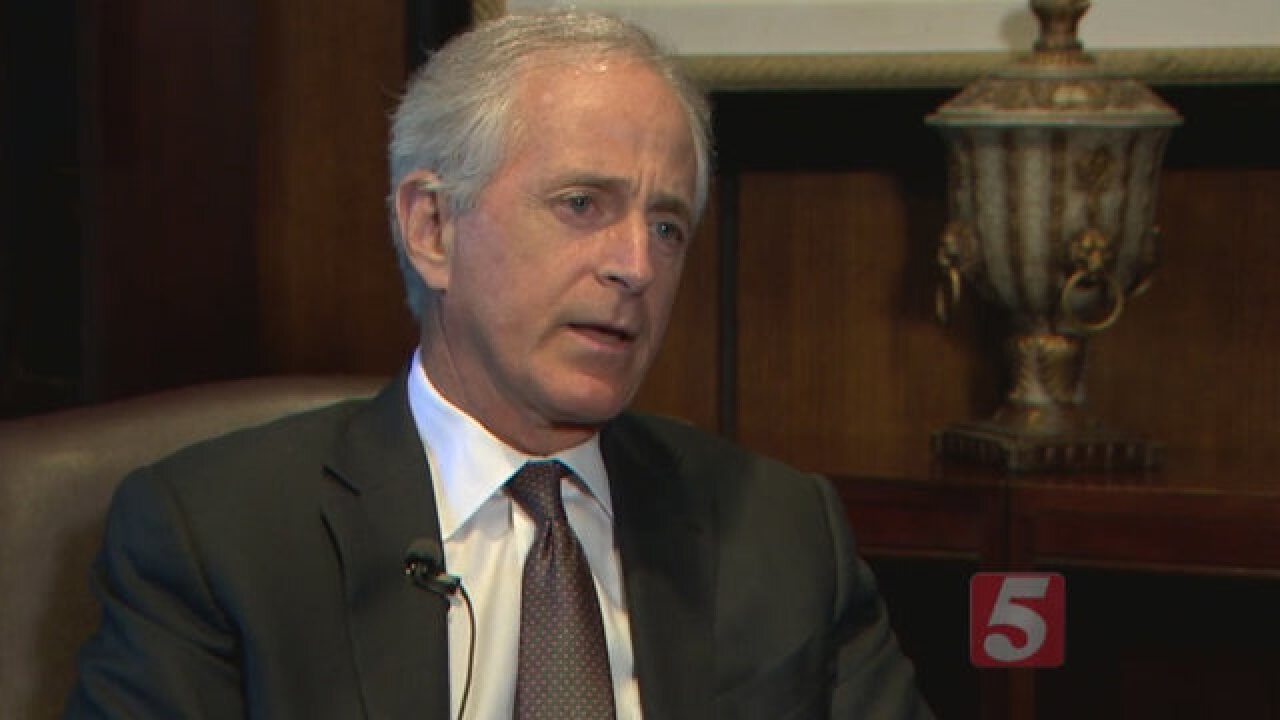 U.S. Sen. Bob Corker has decided not to seek re-election, according to a published report.

His chief of staff confirmed to CNN Tuesday morning that he is retiring, despite some encouragement for him to reconsider.

Sen. Corker announced back in September that he would not run for a third term. However, there had been recent speculation that he might reverse that decision.

Corker's camp previously said he was "listening closely" to those encouraging him to reconsider because the contest could sway the Republican-led Senate's thin majority.

"I want to thank Senator Corker for his dedicated service on behalf of Tennessee families. Now, we can unify the Republican party and focus on defeating Democrat Phil Bredesen in November. As we continue to take our campaign to every corner of the state, I'm looking forward to listening to Tennesseans families and sharing my ideas on how we can get the United States Senate back to work and pass President Trump’s agenda." - Marsha Blackburn

“Governor Bredesen is glad to see the race taking shape and he remains focused on running a 95-county campaign to win in November. The contrast between candidates is now clear. Tennessee voters can pick someone who caused gridlock in Washington over the past 15 years — or they can hire someone who has a proven track record of working across the aisle to get things done for all Tennesseans.” - the Bredesen for Senate campaign

Sen. Lamar Alexander released a statement on Corker’s decision, saying in part he was “disappointed in [Corker’s] decision not to run" but he "respect[s] that decision."