Sen. Harper clears out her office one last time 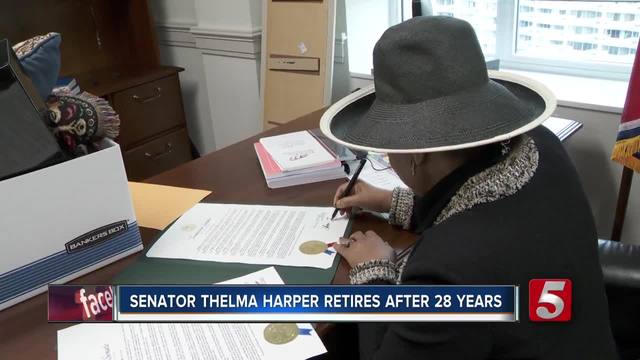 After decades of public service, the first African-American woman to hold a Tennessee Senate seat is retiring. 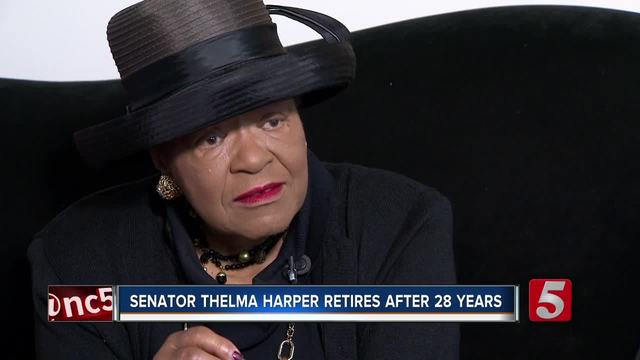 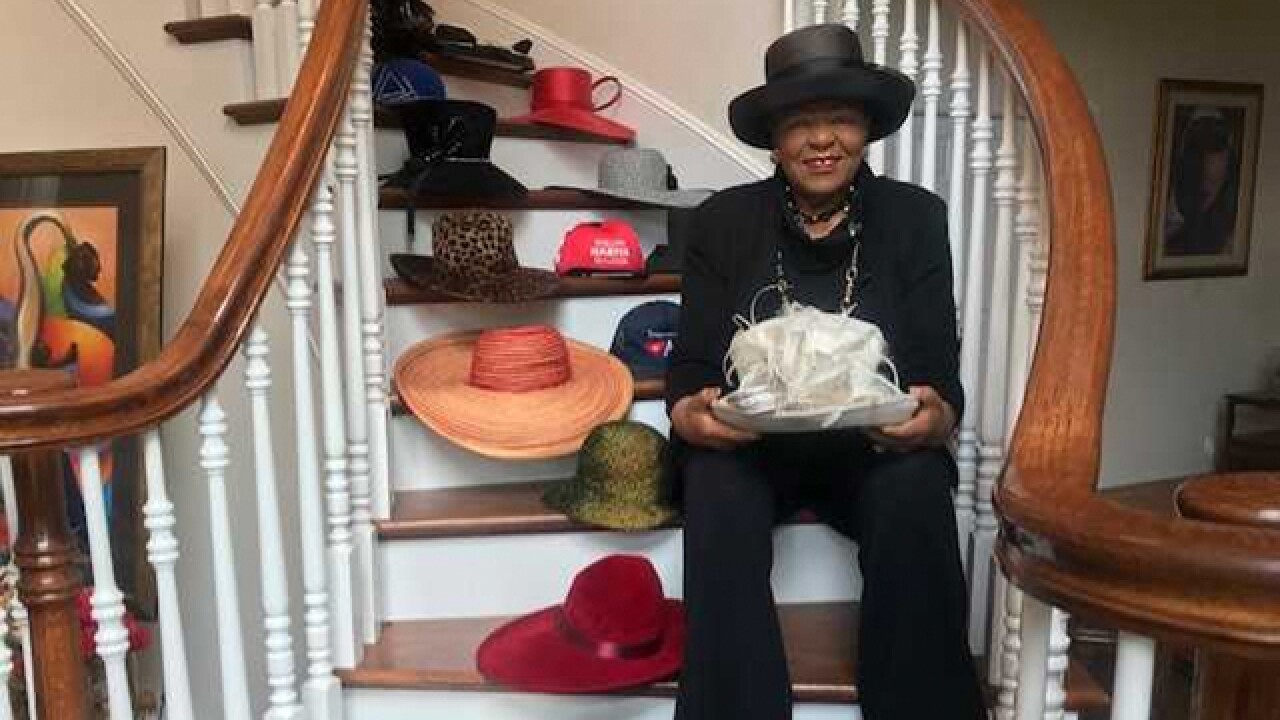 After decades of public service, the first African-American woman to hold a Tennessee Senate seat is retiring.

Sen. Thelma Harper, 77, was born and raised in Brentwood and has spent more than 30 years serving people throughout Davidson County.

On Thursday, she packed up boxes from her office, embraced coworkers and signed her last proclamation.

"It really was an honor just to serve the people here in Davidson County and to recognize what they wanted. There was so many things that they wanted and we were able to do it," Harper said.

During her 28 years as senator, Harper recalled answering phone calls at midnight from concerned people and being a voice for women, children and the elderly.

"We tried to take care of whatever people needed and for me it was just wonderful," she said.

In the late 80s -- after Bordeaux residents complained about a landfill and illegal dumping Harper --- who was a council member --- stood with protesters.

"They carried me to jail because I had told them that we were tired of the dump being in Bordeaux," she said.

A trailblazer who told it like it is, Harper pass legislation to rename part of an interstate Rosa Parks Boulevard after the civil rights legend.

"It meant so much because we had never recognized how important it was that we had a Rosa Parks Boulevard," she said.

She also worked alongside then Mayor Phil Bredeson to bring the Tennessee Titans to Nashville.

Known for wearing many beaded, feathered, patterned hats during her time as senator, Harper said she grew up wearing hats at a young age. She has collected more than 100 hats while in office.

While retired, Sen. Harper said she plans to continue her traditional Easter Egg Hunt event and will enjoy not waking up every morning at 5. She also said she applauds the newly elected women across our country making history.