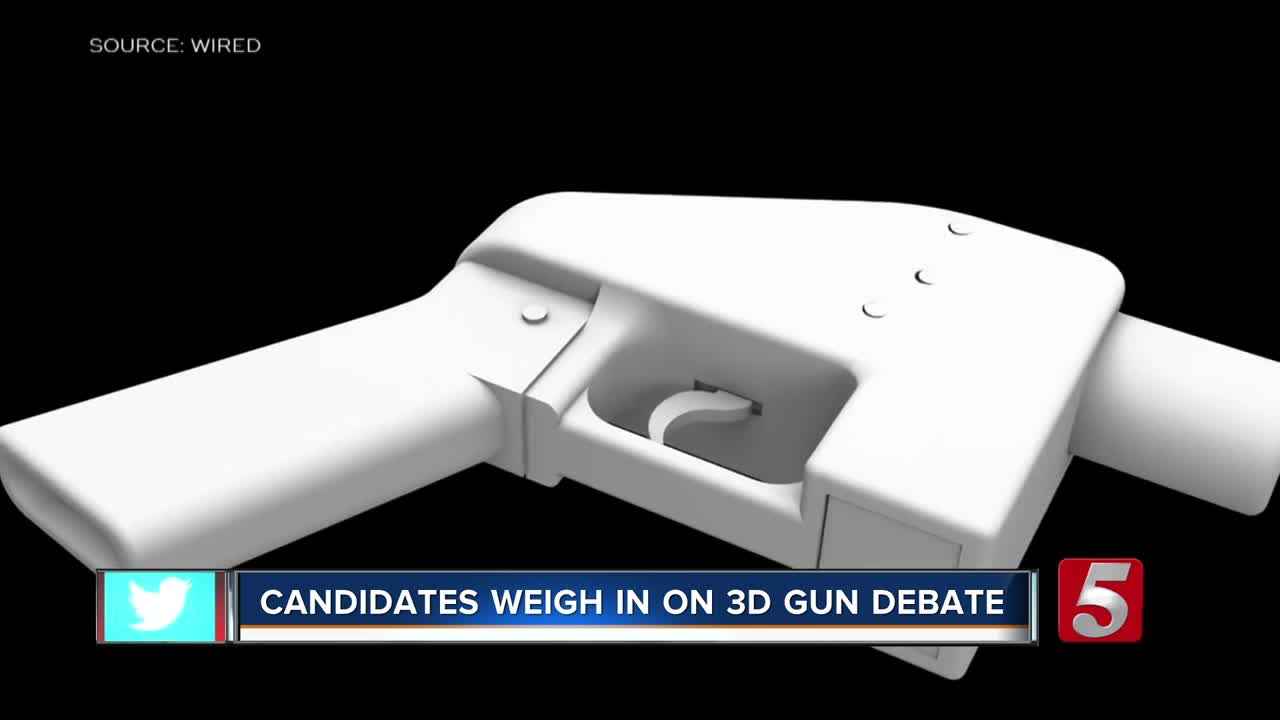 The debate over releasing blueprints for 3D printed firearms has pushed gun laws and First Amendment rights to the forefront of politics again. 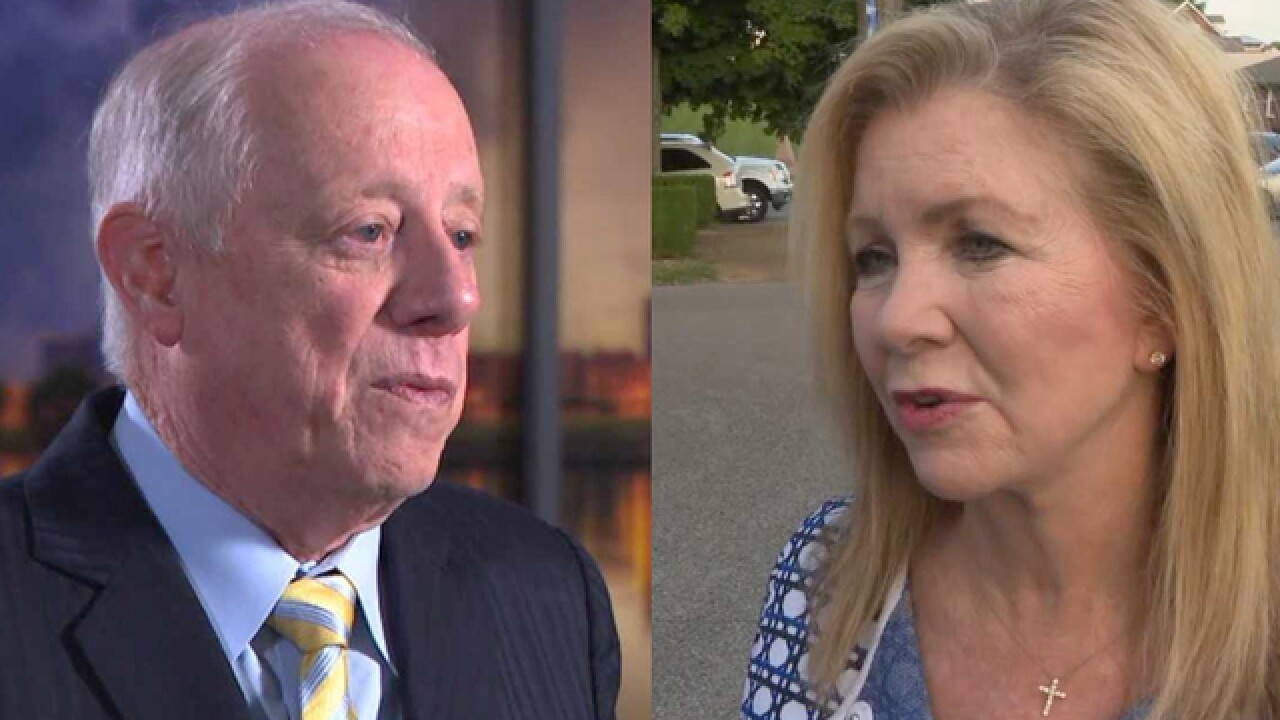 The debate over releasing blueprints for 3D printed firearms has pushed gun laws and First Amendment rights to the forefront of politics again.

Since winning the primary for their respective parties on Thursday, Congressman Marsha Blackburn and Phil Bredesen weighed in on the controversial issue.

Blackburn stated she has some concerns about the guns when NewsChannel 5 spoke to her prior to her win.

"The 3D printing of guns is something that is of concern to me. The fact that you have the plans that were posted on the Internet, that's something of concern," she told NewsChannel 5. "It's concerning because a couple of things - with the 3D printing, it's not something that would show up in the metal detector, and also the accessibility to those who have not gone through a background check or should not be owning the gun."

The representative is a big proponent of the Second Amendment and made gun rights a key component of her campaign to run for the Senate seat, which will be vacated by current Senator Bob Corker.

"I fully believe that we can, as we have done throughout our nations' history, protect and defend the Second Amendment and protect our citizens in public places," added Blackburn.

"It's a perfect example of what's happening in modern technology," said Bredesen. "I think it's a terrible thing but the genie is out of the bottle, and I don't know how you can put that back in the bottle again."

The blueprints themselves have been around for years, but they reached national spotlight after the U.S. State Department allowed a Texas organization called Defense Distributed to release the plans online.

The CEO, Cody Wilson, originally released the plans for his entirely plastic pistol called the Liberator in 2013. Despite a massive amount of downloads, the U.S. State Department told him to take it down.

However, Wilson sued the government a few years later citing it violated his freedom of speech rights.

The decision to allow Defense Distributed to publish the designs was met by multiple state attorneys general to sue the State Department. Later, a Washington judge issued a temporary nationwide injunction to stop the company. A hearing has been set for August 10.

Bredesen added that since the technology is already out there, it is time to learn to adapt.

"Just as there will always be people who buy guns illegally and steal guns, there will be some with 3D printed guns," Bredesen said.