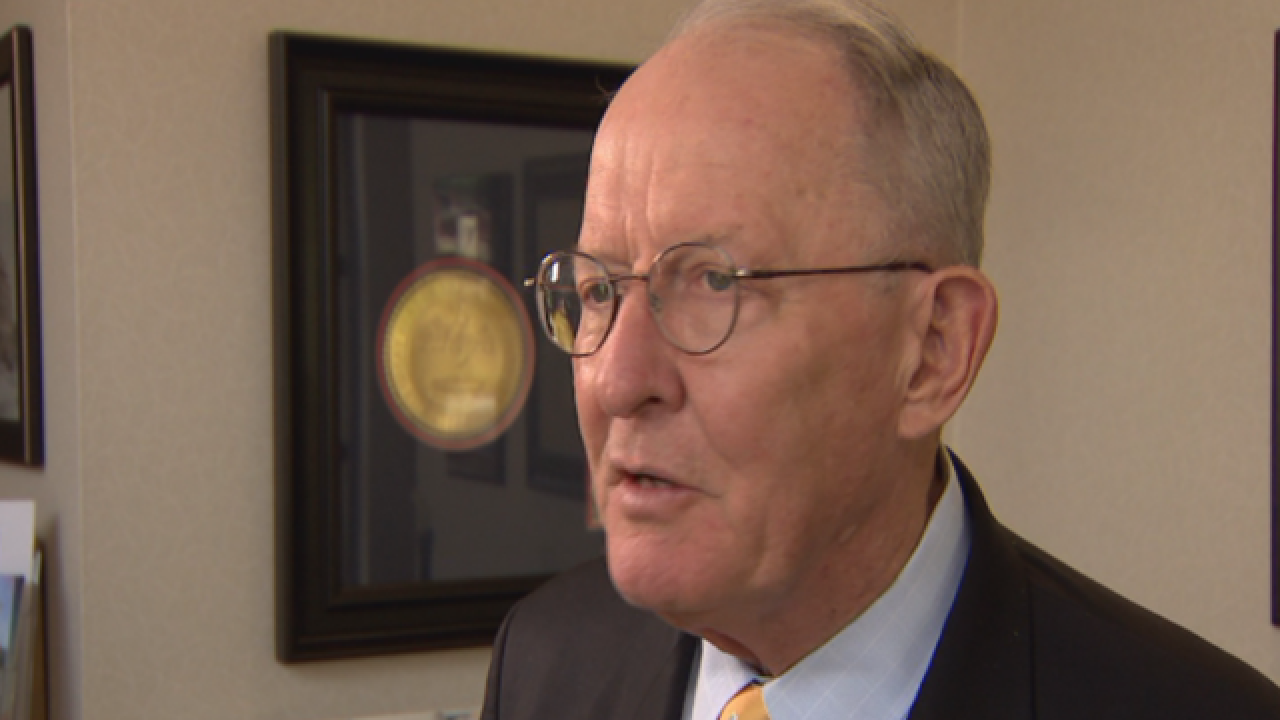 At least three people die every day here in Tennessee from an opioid-related overdose. That's one of the reasons the senate passed a package of bills today aimed at the opioid epidemic.

The bill will cost more than $8 billion. It creates and expands programs across the country.

Tennessee Senator Lamar Alexander spoke about this crisis before the vote.

"[It's] not a crisis we can assign to a federal agency in Washington and say we can fix it in ten years," said Alexander. "What we can do is everything we can think of doctors, judges nurses, patients, parents everybody in communities effected can deal with it. we do our best to do that."

There are some things the House and Senate need to work out before sending it to the President's desk, including the Institutions for Mental Diseases exclusion rule.