Serial killer claims to have more victims in Tennessee and Kentucky 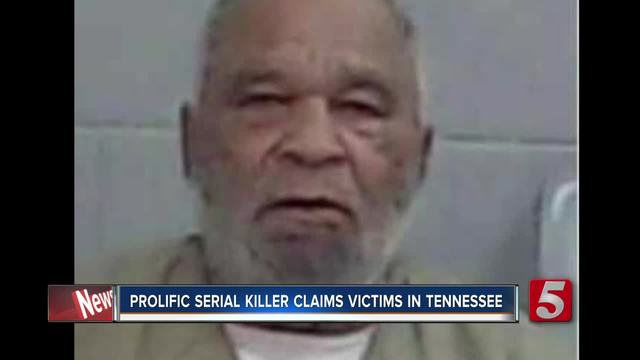 Samuel Little sits in Texas prison ... and now after years of silence, he's talking ... revealing more victims. Little claims he's killed many others across the country -- including in Kentucky and Tennessee. 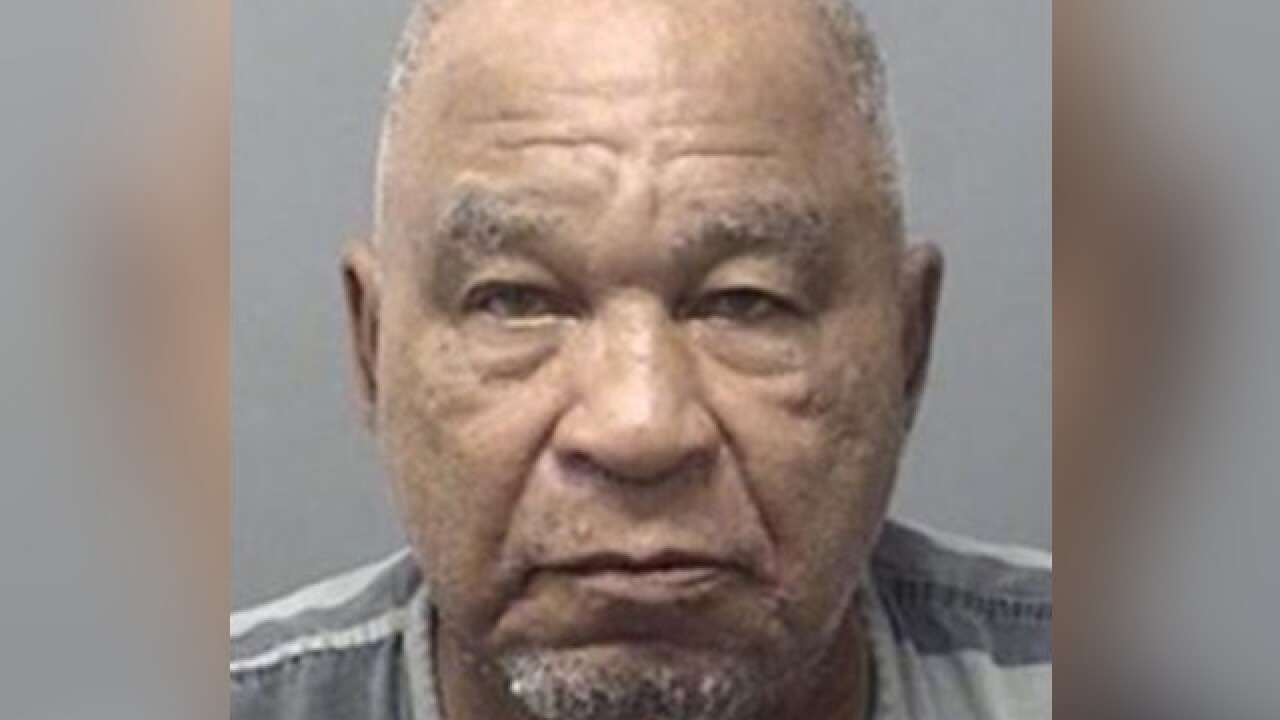 He may well be the most prolific serial killer in American history.

Samuel Little sits in Texas prison ... and now after years of silence, he's talking ... revealing more victims.   Little claims he's killed many others across the country -- including in Kentucky and Tennessee.

The big question is can you believe him?

Little now claims to have killed more than 90 victims -- most of them women -- in fourteen states from 1970 to 2005.   He's already serving a life sentence for three murders,

But, he's seventy-eight and may finally want to come clean.

He's confided in a Texas Ranger he trusts ... telling him of other victims.   "I think they have to take that with a grain of salt when it comes from an inmate. There has to be some sort of veracity to the information the individual has," said legal analyst Nick Leonardo.

Police have already confirmed one of Little's claims regarding an unsolved murder in Texas ... so his other claims -- including some in Tennessee -- are now being taken seriously.

"There's several different cold cases. And if this individual has information that could solve those cases then everyone is interesting hearing from him," said Leonardo adding that the process of vetting Little's claims is likely just now getting started in Tennessee.

But there's precedent here for tracking the bloody trail of a serial killer.   Metro homicide detectives arrested Bruce Mendenhall in 2007.   The alleged serial killer is serving life for one murder.   But he's suspected of several more across the country.

The thing is, Mendenhall won't talk.

Little is ... and Texas prosecutors think this could lead to solving cases in Tennessee and Kentucky   "I always feel that justice can be delayed, but it doesn't mean it has to be denied. In this case, there are people all over this country that haven't had answers or justice, but now they will," said Bobby Bland, a Texas prosecutor.

If Little offers specifics that can be confirmed it's a good bet homicide detectives from across the country will visit with him soon in hopes of solving cold cases.