Eastbound I-40 in Nashville reopened after deadly crash 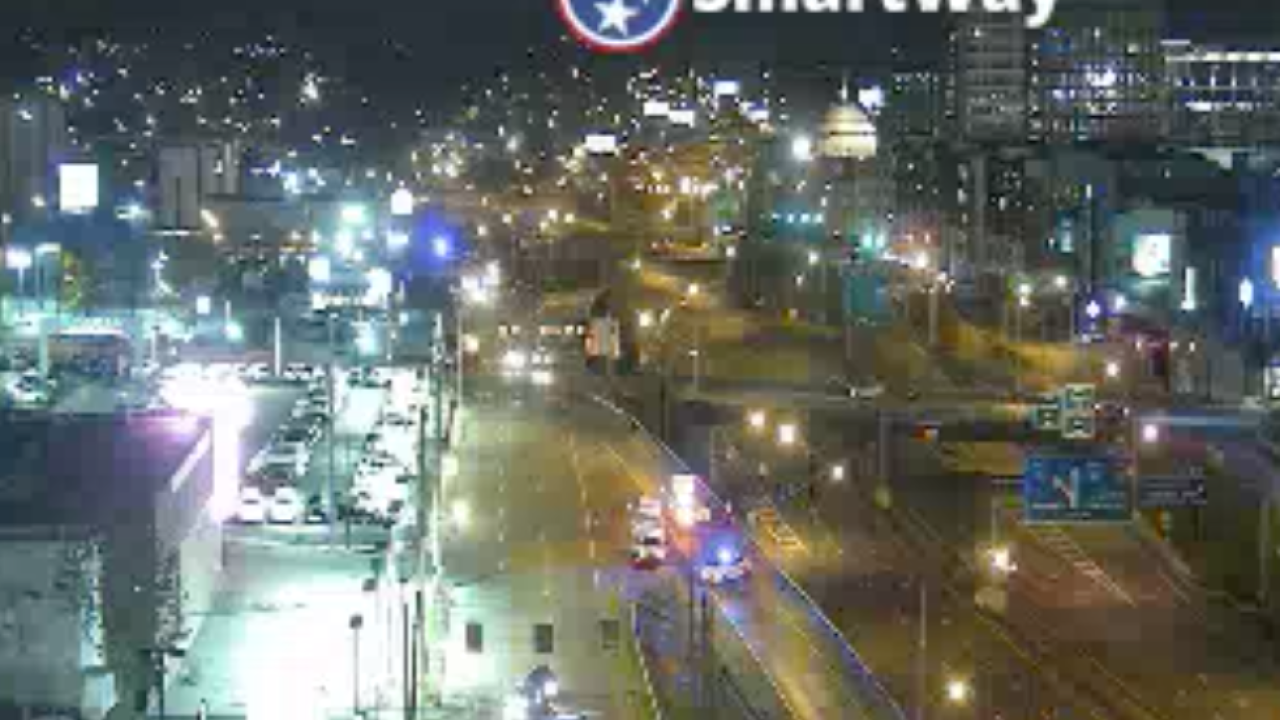 NASHVILLE, Tenn. (WTVF) — A deadly crash caused the eastbound lanes of Interstate 40 to close in Nashville on Sunday night.

Metro police said 60-year-old Floyd Heughan drove off the roadway near the Demonbreun Street Bridge and hit a concrete wall around 7:30 p.m. He was not wearing a seat belt, police said.

Heughan was taken to the hospital where he later died.

Police did not know what caused Heughan to drive off the roadway and said toxicology testing will be done to determine if he was impaired.