SESAC is a group that is supposed to support songwriters, but many say they're doing the exact opposite by proposing an amendment that could kill the Music Modernization Act. 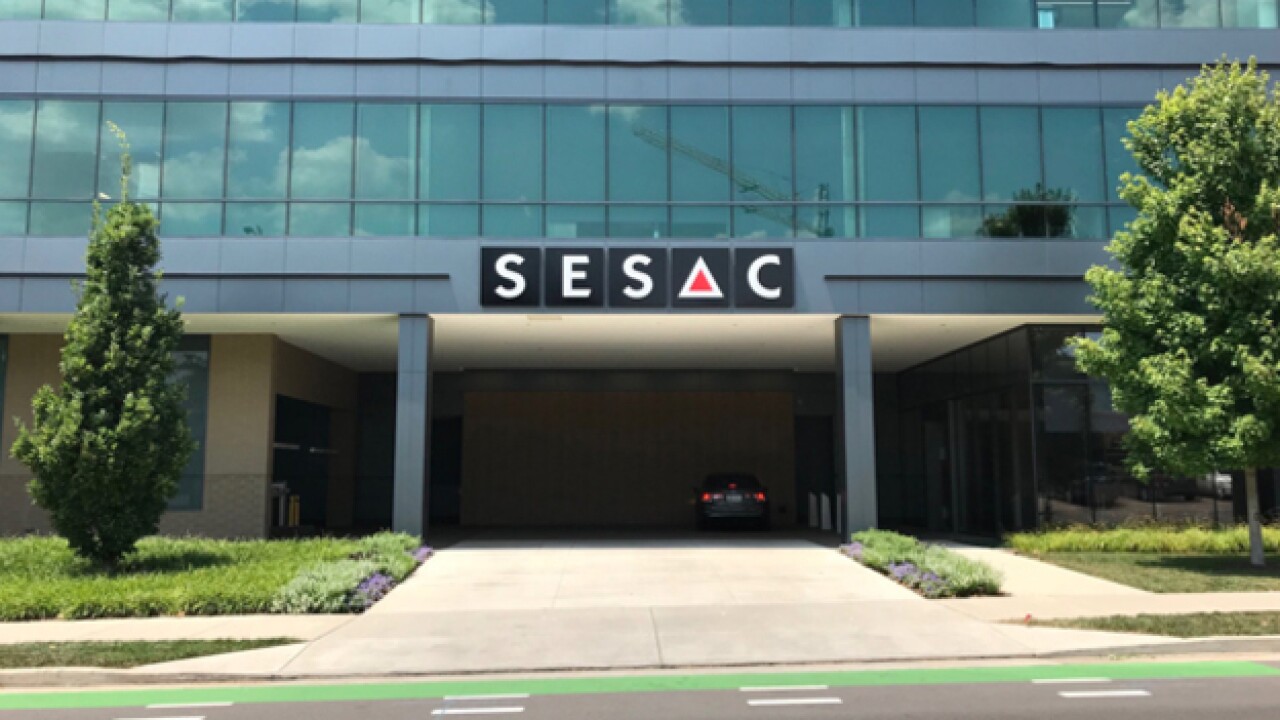 SESAC is a group that is supposed to support songwriters, but many say they're doing the exact opposite by proposing an amendment that could kill the Music Modernization Act.

It's a complex topic: Music licensing.

After years of work, streaming companies, performing rights organizations (PROs), and music licensing groups finally got together on teh Music Modernization Act (MMA) and came to an agreement that will help songwriters, the lifeblood of Nashville's music scene.

Everyone was in agreement, with the bill going through legislative channels, until the owners of SESAC proposed an amendment at the last minute, right before the U.S. Senate was planning to vote.

"They don't give a damn about American songwriters, they care about corporate pocketbooks," Bart Herbison, executive director of the Nashville Songwriters Association International (NSAI), said of SESAC's parent company, the Blackstone Group.

Herbison, along with many other songwriter advocates, has been fighting for songwriters for more than 20 years, and he said the Music Modernization Act is the most important piece of legislation for songwriters in decades.

That's why Herbison was so upset when the Blackstone Group, who also owns The Harry Fox Agency, a mechanical licensing company that would be impacted by the bill, proposed their amendment.

"Why now at 11:59:59? They want to kill it. They want to greedily ensure some business for Harry Fox," Herbison said of the last minute proposal. "The truth is, it's politics. It's a mega multi-billion dollar holding company named Blackstone that owns SESAC and Harry Fox that came in with their proposal. It's not the SESAC lobbyist, it's the Blackstone lobbyist, and we have learned they've intended to do this all along. They want to kill the bill for greed."

Herbison said the amendment will cause those who support the bill to remove their support, killing the bill.

"The victim is the songwriter, including those they (SESAC) represent," Herbison explained, adding that SESAC songwriters are concerned about the amendment impacting this legislation. "I've been getting calls left and right form SESAC writers. (They ask), is there any chance they're (SESAC) right? (I say) no."

In the end, beyond the politics, if the bill doesn't pass as was originally agreed upon, Herbison said songwriters will suffer.

"I'm not even sure that the profession is viable if we can't do things like the Music Modernization Act to make sure they fairly get paid," Herbison said, adding that SESAC's owners will be to blame. "Their office up on 16th Avenue will have a shadow over it for decades to come."

Herbison did say that conversations were ongoing with SESAC to find an agreement to let the bill go forward, specifically, an amendment that speaks to them (Blackstone's Harry Fox Agency) being a vendor.

"All along, they could bid to do the business of this one agency. They could be the vendor and do these functions, but they want the government to guarantee their business. Add a layer of inefficiency, make the songwriters pay for it," Herbison said. "You will hear about a proposal soon where we break vendors contracts down into several areas, so there can be multiple vendors, where we rebid these contracts so you will have more than one bite at the apple, and where experienced companies such as them get an advantage, and they should! So do they want to prove that they get to do business in a new ecosystem, or do they want to get their monolithic corporation to exert political pressure on the backs of songwriters making them pay for it and get guaranteed business and kill the bill?"