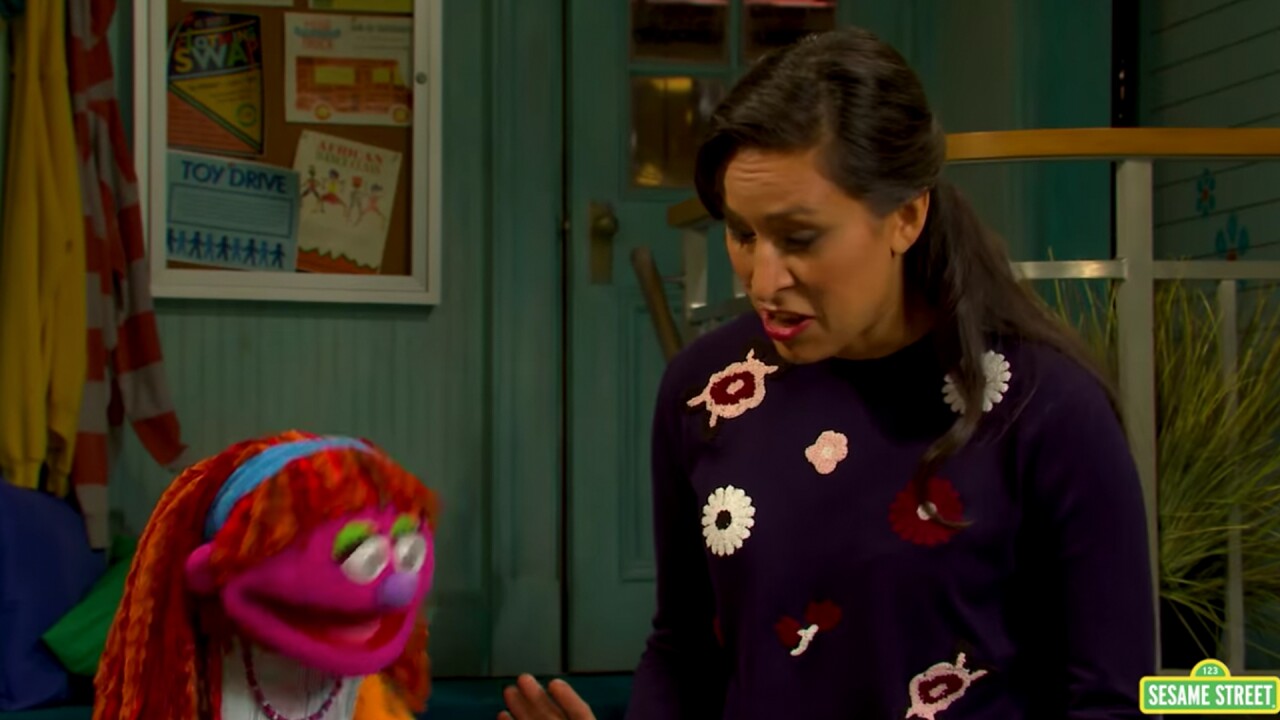 'Sesame Street' is trying to raise awareness about childhood homelessness with its newest character, Lily.

Lily was introduced as the show's first homeless muppet. Lily's family has lost their home.

She was originally described as being "food-insecure" because her family lacked consistent access to food.

Now, Sesame workshop has expanded Lily's story line to include that her family stays with friends.

Lily's journey with homelessness will not appear in televised episodes, only in online resources.

The initiative launched Wednesday as part of the "Sesame Street in Communities" program.