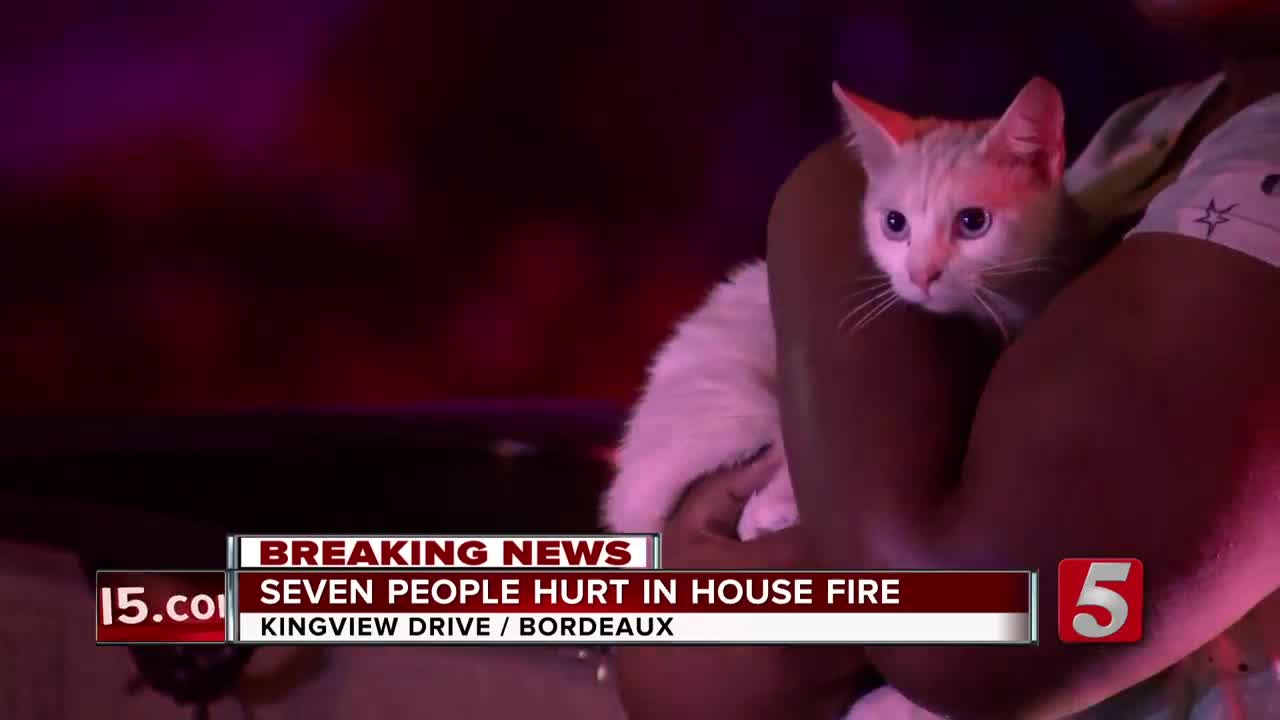 Seven people were hospitalized early Wednesday morning after a house fire near Bordeaux. 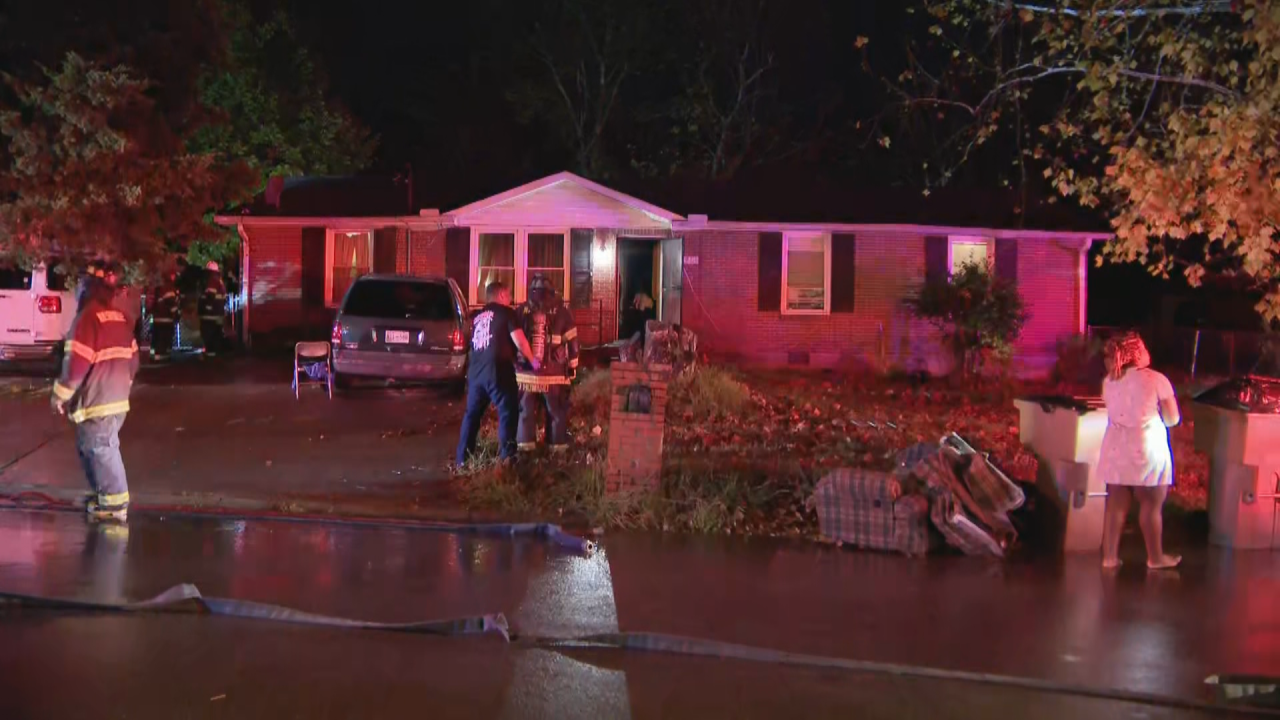 The fire was reported at about 3:15a.m. at a home on Kingview Drive.

According to Nashville Fire Department, four adults and three children were in the home when the fire started. Two became trapped and had to be rescued from a bedroom.

Firefighters confirm two of the people who were in the home were disabled.

Crews said they arrived to see heavy smoke coming from the home. They said most of the damage is smoke-related.

All seven people who were in the home were taken to a local hospital to be treated for smoke-related injuries.

The Fire Marshall is responding to the scene to look into what caused the fire. At this point, it's unclear if there were working smoke detectors in the home.

Five cats and one dog were also rescued from the home and will be cared for by Metro Animal Care and Control until they can be taken back by the owners.