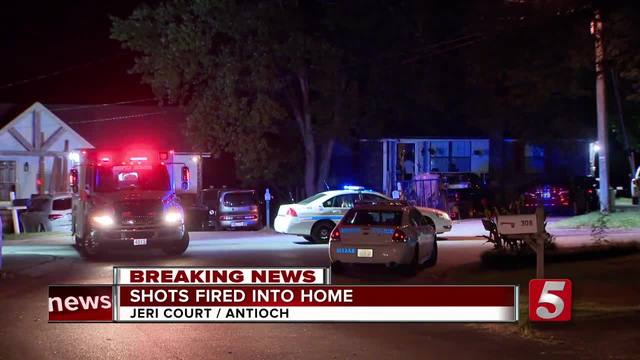 No one was injured after gunmen fired multiple rounds into an Antioch home overnight. 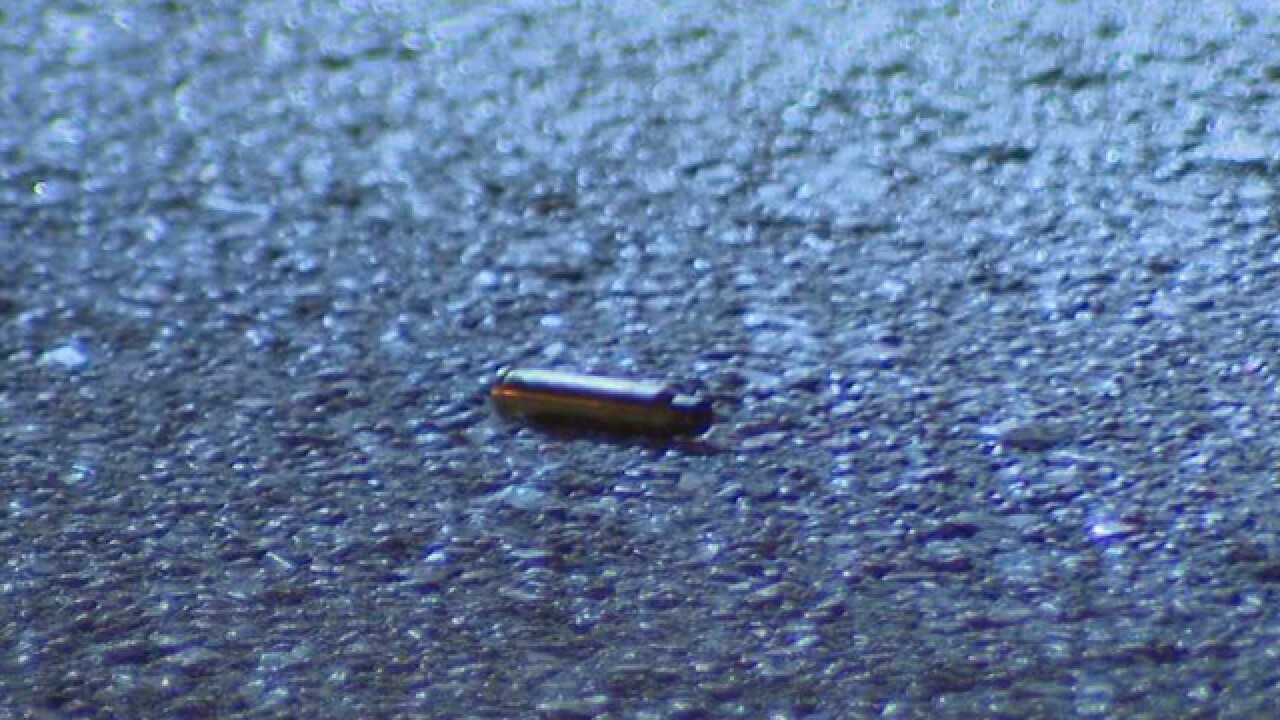 No one was injured after gunmen fired multiple rounds into an Antioch home overnight.

The incident happened after midnight Monday at a home on Jeri Court.

Officials with Metro Nashville police said the gunmen arrived in an SUV and pulled to the end of the road, where they opened fire on the home. A few cars were caught in the crossfire, as well.

At least 15 rounds were fired from a rifle and a handgun.

The motive for the shooting remains under investigation. No arrests have been made.