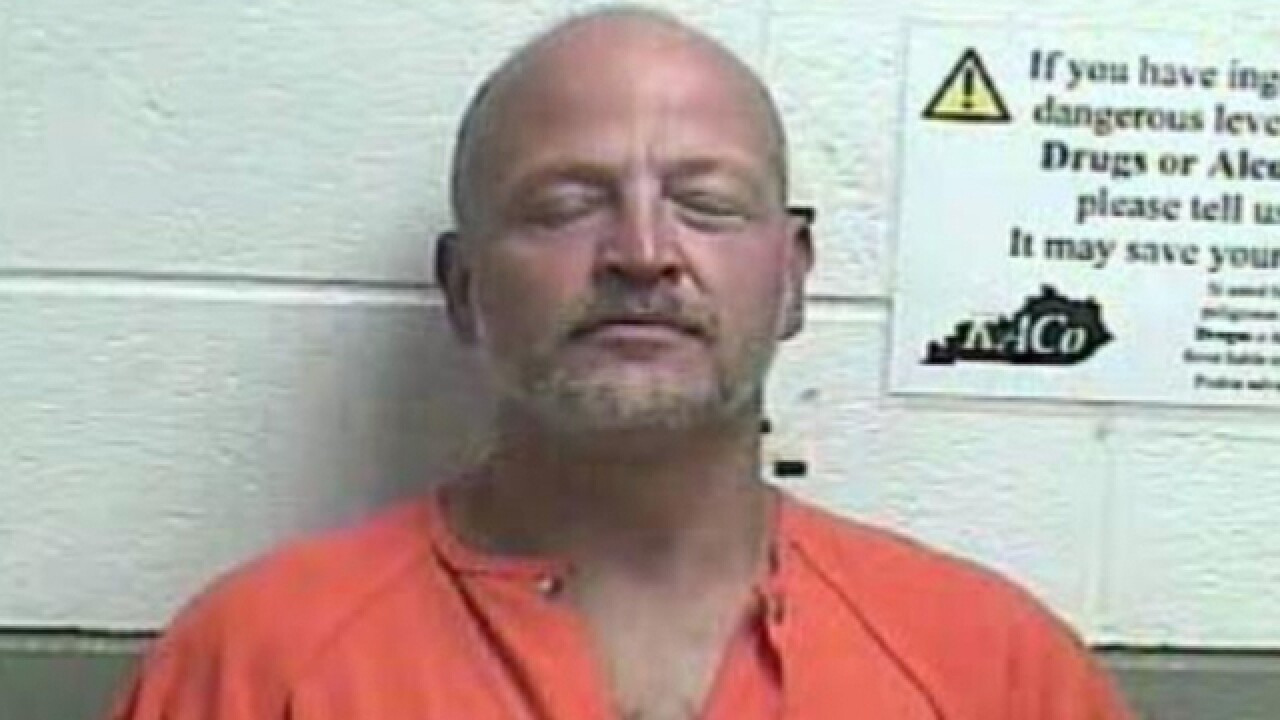 A registered sex offender has been arrested in connection with the 1993 rape of a 13-year-old Kentucky girl.

According to Fields' arrest warrant, the teen girl was approached by two men, with whom she smoked marijuana and drank alcohol. After a few hours, the warrant says the two men pushed her down and raped her. They tied a rope around her neck and walked several blocks before releasing her.

Fields was previously convicted of rape in Tennessee. In Kentucky, Williamsburg Police Chief Wayne Bird says authorities have "had several altercations with him."

Fields told police he didn't have sex with the girl. It's unclear whether he has a lawyer.