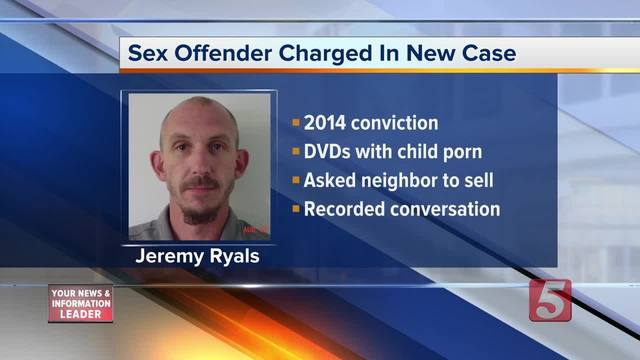 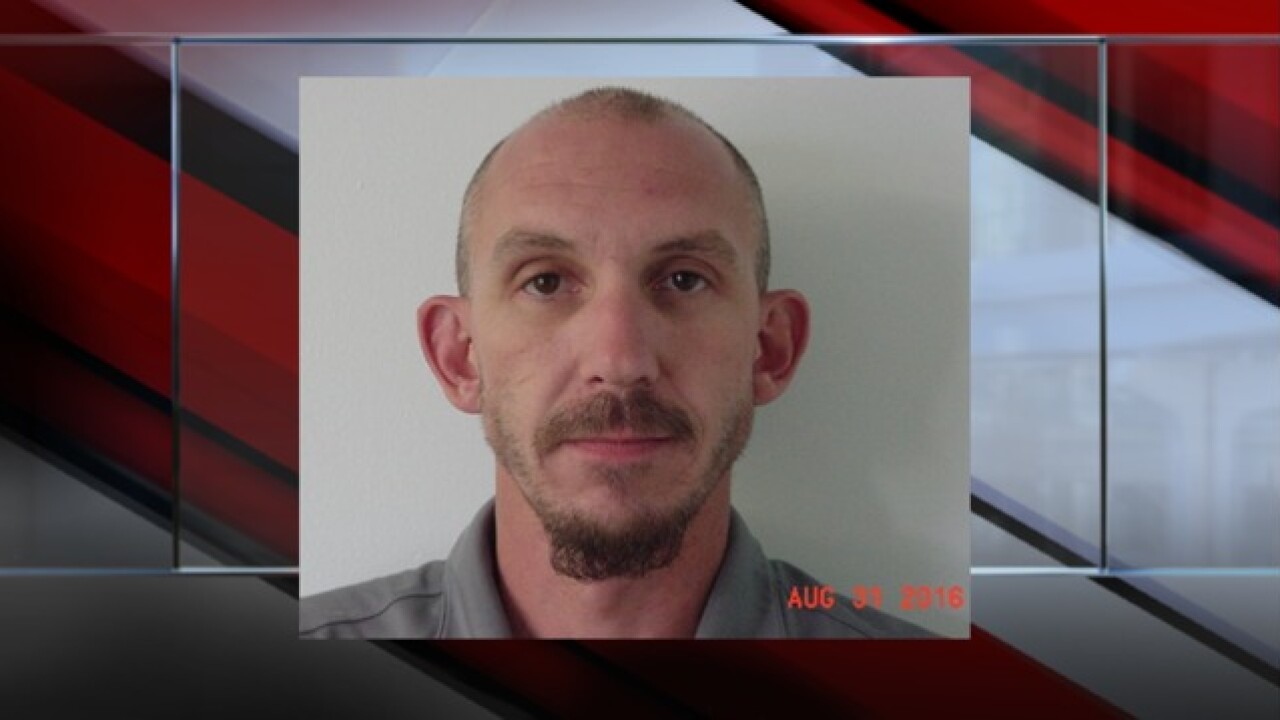 Investigators said a witness contacted them after learning that his neighbor was trying to sell DVDs with video files that showed children taking part in sexual acts. That neighbor was identified as Jeremy Ryals.

According to Ryals arrest affidavit, the witness gave police a DVD that Ryals had given to him. Ryals told the witness to spread the word to anyone who may be interested in buying the videos, the affidavit noted.

On October 9th, the neighbor told police he recorded a conversation between he and Ryals, in which Ryals talked about prices for the DVDs and the illegal content that would be on them. Ryals allegedly said that future DVDs would have the same child on them, but different videos. The neighbor turned the recording over to police.

The next day, police interviewed Ryals. During the interview, Ryals admitted to providing his neighbor with the DVD that contained the sexual content, his arrest report said.

According to the Tennessee Sex Offender Registry, Ryals was found guilty of attempted sexual exploitation of a minor in a 2014 case.