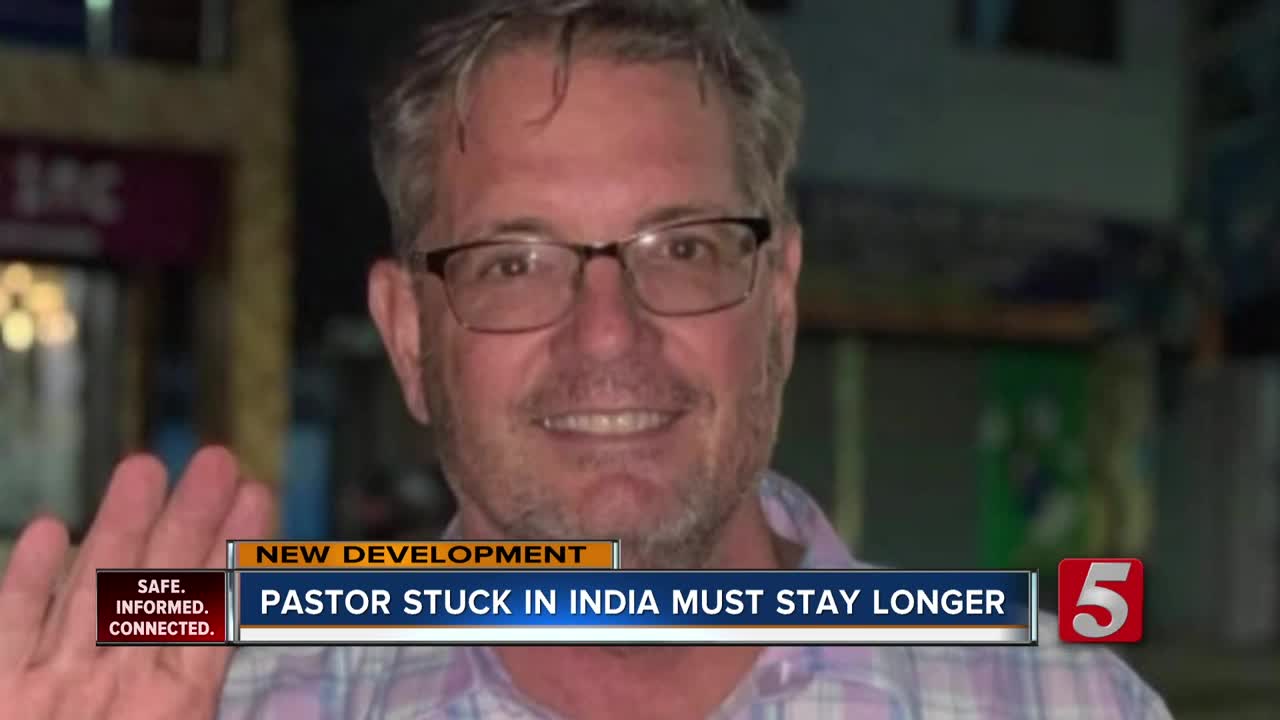 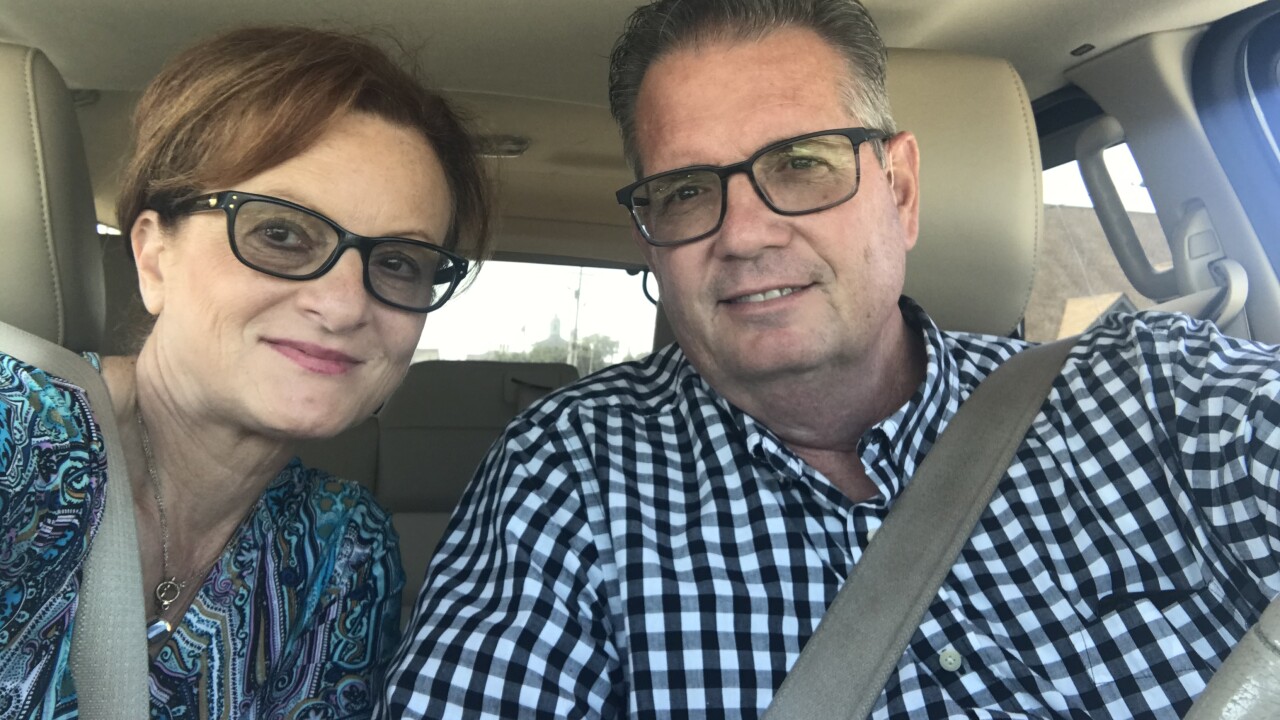 SHELBYVILLE, Tenn. (WTVF) — A Shelbyville family hoping a stranded father would return home by Christmas might have to wait even longer.

Pastor Bryan Nerren of International House of Prayer Ministries has been stuck in India for more than two months after his passport was taken away and a travel ban placed on him. He traveled to India in early October for a missionary conference but was stopped in New Delhi for the money he was carrying to support the trip and other ministers.

Nerren was eventually cleared by the customs agent and allowed to fly to his next destination without the proper documents for the funds, according to his attorney. Once he landed, he was arrested for violating the Foreign Exchange Management Act. His attorney claimed he was arrested because of his faith.

"They specifically asked him, 'Are you a Christian and will these funds be used for Christian purposes?'" CeCe Heil of the American Center for Law and Justice told NewsChannel 5. "I don't think those are appropriate questions and that's when everything seemed to go downhill."

Since NewsChannel 5 first spoke to Heil in October, she said there have been hurdles and what she describes as "games being played." Heil said the original judge in the case was open to giving back the passport once customs agents released their report, and since the prosecution already had no objection. However, she said in a hearing in the first week of December, a new judge took over and changed all the terms.

She said the judge sealed the documents in the case. To make matters worse, the prosecutor who had no objection to Nerren's release was nowhere to be found during the scheduled court hearing this week.

"It's an emotional roller coaster because you get to a point where something is happening, and it doesn't. Then the date of coming back just keeps getting pushed further and further," Heil said.

Rhonda Nerren said not having her husband home has been a devastating hit for her and the rest of the family. She is left to take care of their 29-year-old daughter with cerebral palsy while working her full-time job. His absence for Thanksgiving cuts her to the core.

"We can only hope, and we can only pray but it has been very taxing on our family," Rhonda tearfully told NewsChannel 5. "We’ve never spent one holiday away from each other."

Rhonda pleaded if anyone knows other ways to get Bryan home sooner to reach out. On top of the support she gets from family and friends, letters have been pouring in from people in India, Nepal and parts of Africa who heard the story and are praying for him.

While she finds her strength in God, she admits she has accepted the reality that he might have to stay in India for an unknown period of time.

"I have to think like that because you have to live every day with the expectations that something is going to happen and knowing it might not and that’s hard," she said.

Appeals have been filed in the case as another hearing has been set after Christmas. Heil and Rhonda have visited lawmakers in Washington D.C. to garner support while they continue to update them on the progress of the hearings.