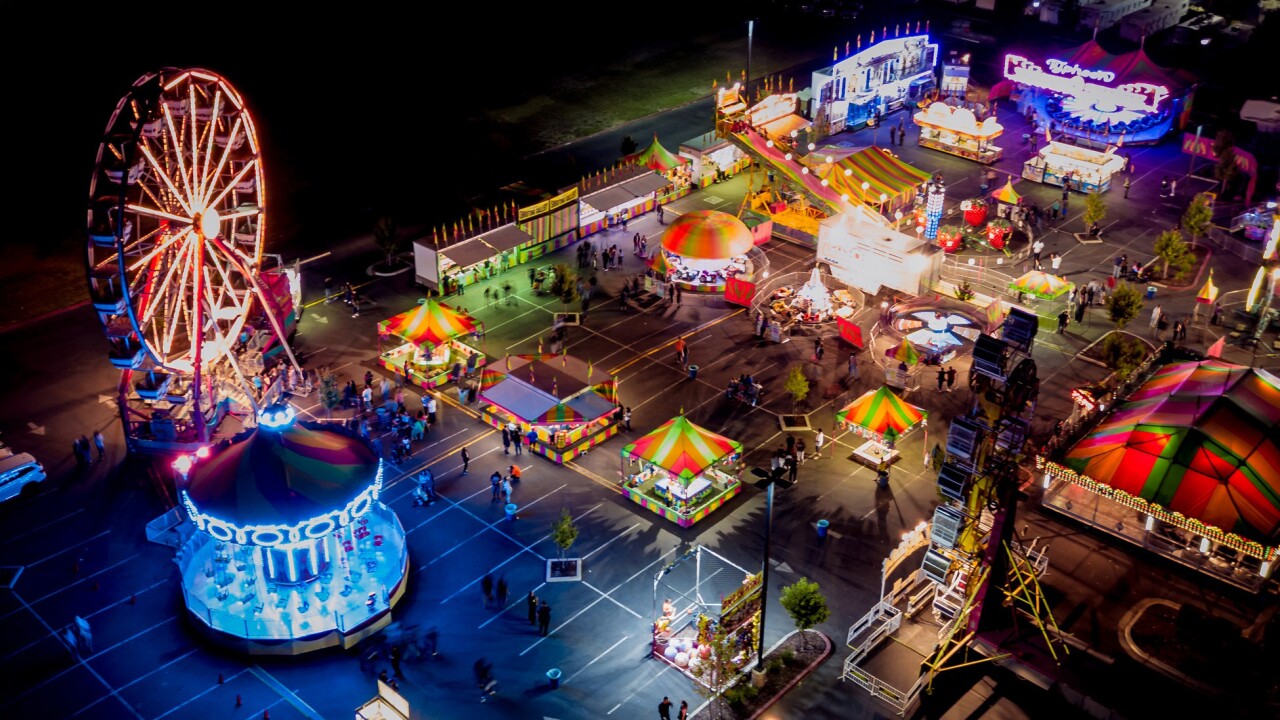 WASHINGTON COUNTY, Tenn. (AP) — Authorities in Virginia have linked the slayings of two missing women and a missing teenage girl to a carnival worker who met the victims through the traveling show.

The sheriff's office in rural Washington County announced Monday that 23-year-old James Michael Wright is charged with murder. He's accused of fatally shooting the three in February and March.

Newman said in a statement that Johnson City police had reported Hopson was last seen with Wright. Newman said Wright confessed to the shootings but called them accidental.