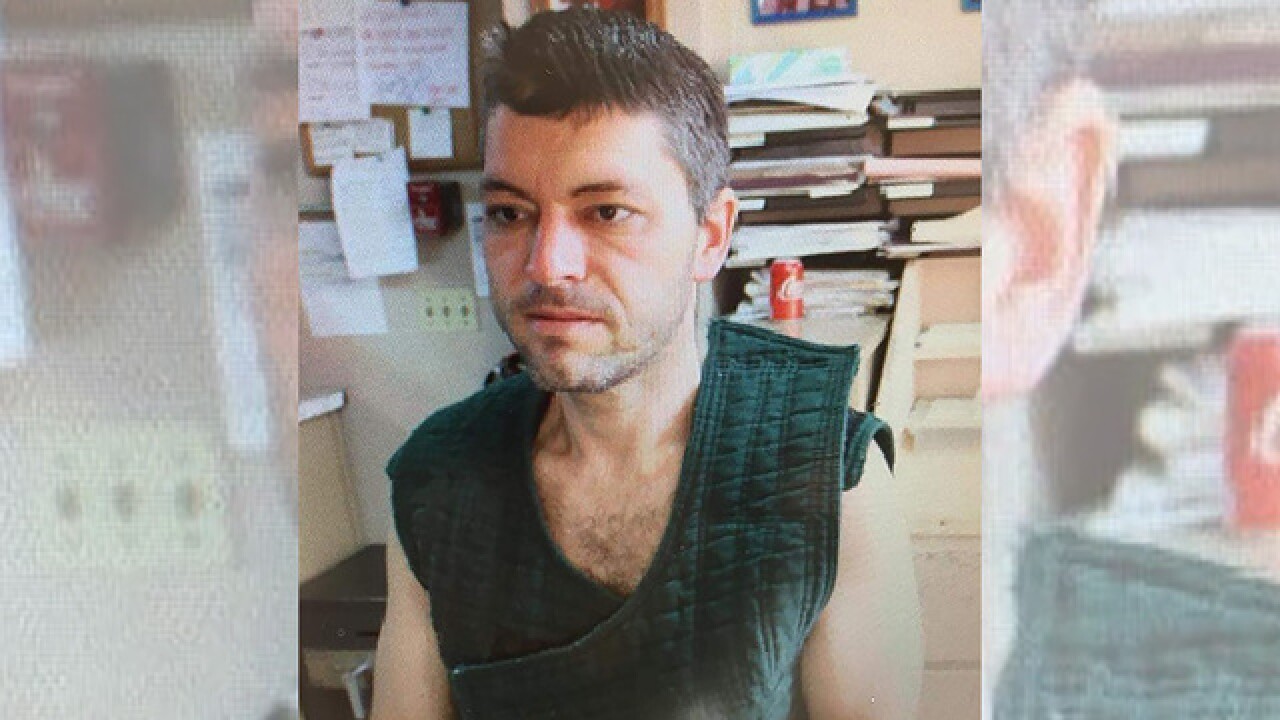 A 3-year-old girl whose uncle authorities say cut her throat has died in a Kentucky hospital.

Clinton County Sheriff, Jim Guffey, says 33-year-old Emanuel Fluter is charged. He had been living with the family. Guffey says Josephine's father heard her scream on a baby monitor Saturday morning and rushed in to try to disarm Fluter, receiving a cut on his hand.

According to the arrest citation, there were four other children in the room when Josephine was attacked.

Fluter was initially charged with two counts of first-degree assault and four counts of wanton endangerment. Additional charges are expected.

It's unclear whether he has a lawyer.