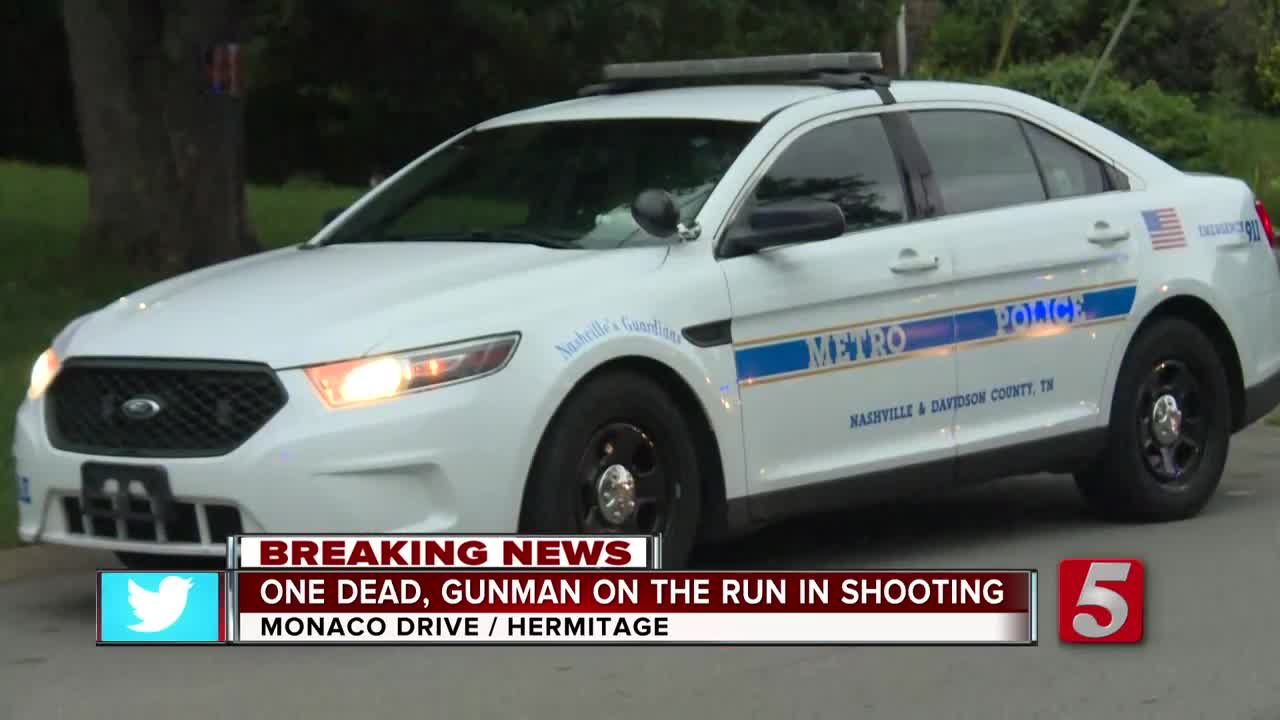 Metro Nashville police are investigating a deadly shooting in Hermitage. 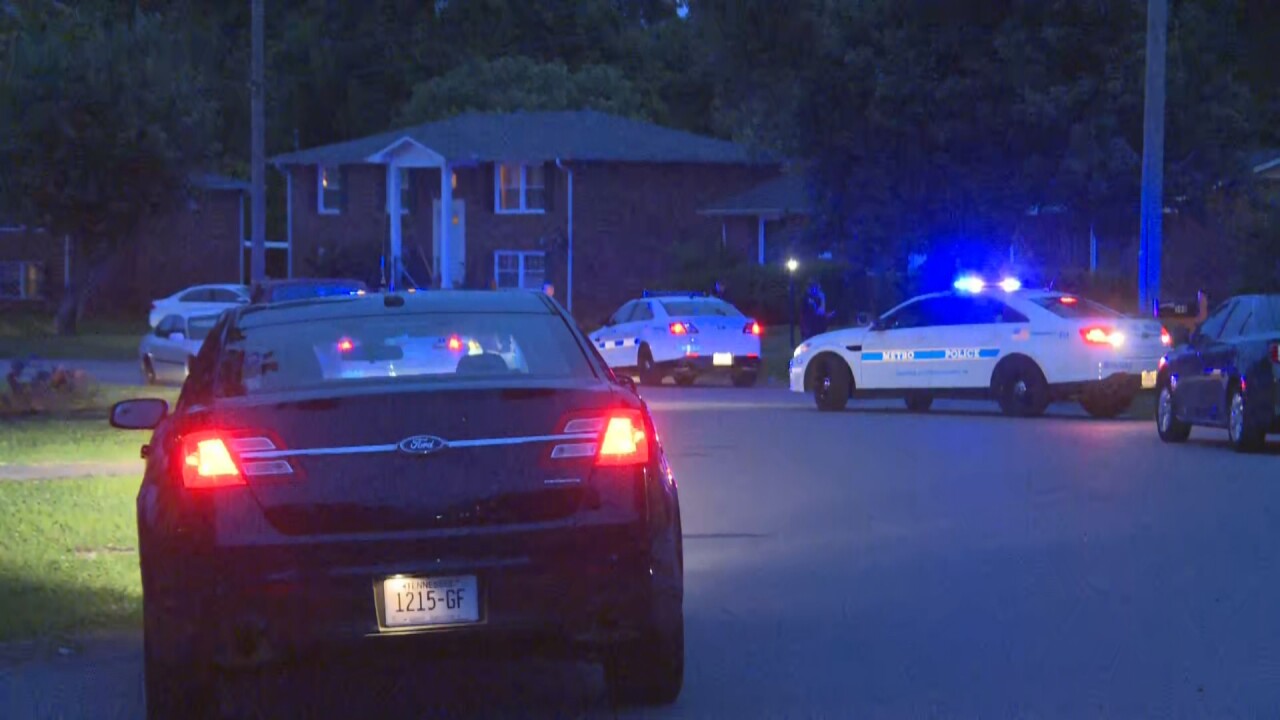 Police responded to a call for shots fired at about 3:50 a.m. Wednesday on Monaco Drive. Metro Police identified the man who died as Matthew Stewart.

According to police, Stewart and a second man, Christian Mendl, got in an argument when Stewart shot Mendl in the arm. Witnesses say another unidentified man saw this and then fired the fatal shot at Stewart.

The suspected shooter took off with a woman toward Old Hickory Blvd. after the shooting, police said. They're working to make contact with this man. They say none of the three men lived at the home.