2 Injured In Shooting At Madison Apartments 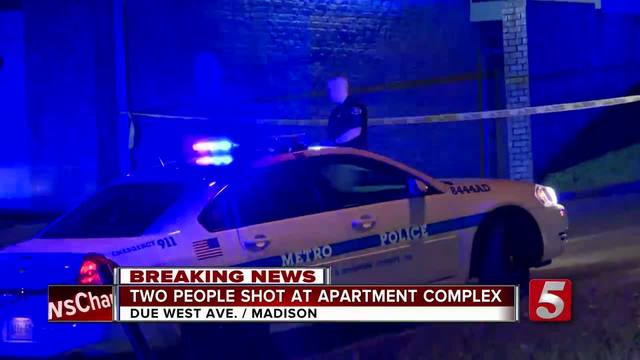 Two people were injured Wednesday morning in a shooting at an apartment complex in Madison. 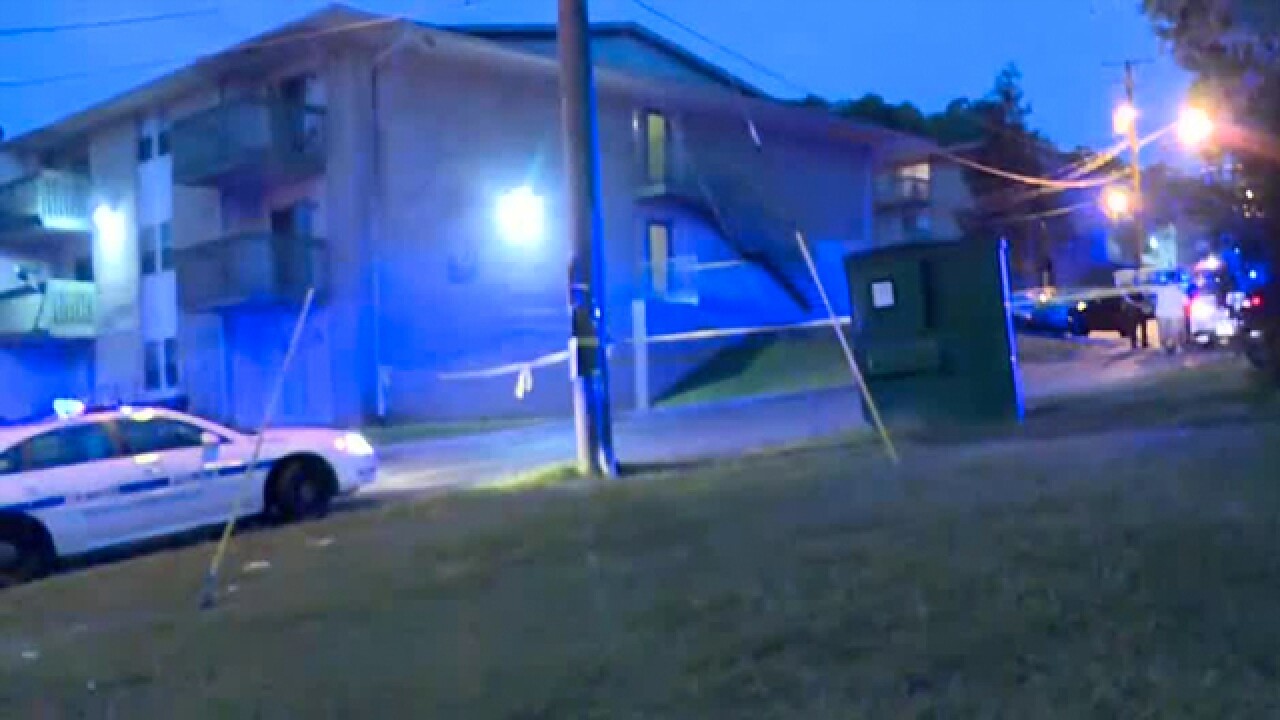 Two people were injured Wednesday morning in a shooting at an apartment complex in Madison.

The incident was reported Wednesday morning at the Highland Ridge Apartment Homes on Due West Avenue.

#BREAKING: a shooting investigation is underway at the Highland Ridge Apartment Homes on Due West Ave. in Madison. More details to come on @NC5pic.twitter.com/xb2A0Jlgdj

Officials with Metro Nashville Police said officers responded and found a male victim lying on the ground. He had been shot multiple times.

Not long after, a woman walked into TriStar Skyline Medical Center with a gunshot wound to the leg. She claimed she was shot at the complex and had been with the other victim at the time.

Police said they're questioning a person-of-interest in the case.