One person was killed in a shooting near the campus of Columbia State Community College.

The shooting was reported around noon Wednesday.

According to Columbia Police Department officials, 25-year-old Jaylen Hassan was found with a gunshot wound to his head at the scene on the 1600 block of Lindsey Drive.

He was treated at the scene and transported to Maury Regional Medical Center where he later died.

Officials with Columbia State Community College were alerted of the shooting and placed the school under a lockdown as a precaution.

The lockdown was lifted around 1:45 p.m. when school officials said local authorities no longer believed the suspect was in that immediate area. Those on campus were asked to shelter in place during the lockdown until the all clear was given.

Police identified 29-year-old Andrew Mark Love as the shooter. Witnesses reported that Love ran from the home where it happened. But he was not found in the area during officers' search. 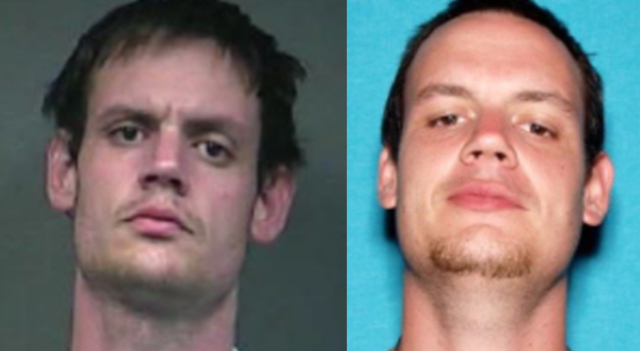 Campus officials said all day classes at all campuses were canceled for the rest of the afternoon. They confirmed evening classes would go on as scheduled.