Man killed in shooting on Dickerson Pike; police searching for people who drove victim to hospital 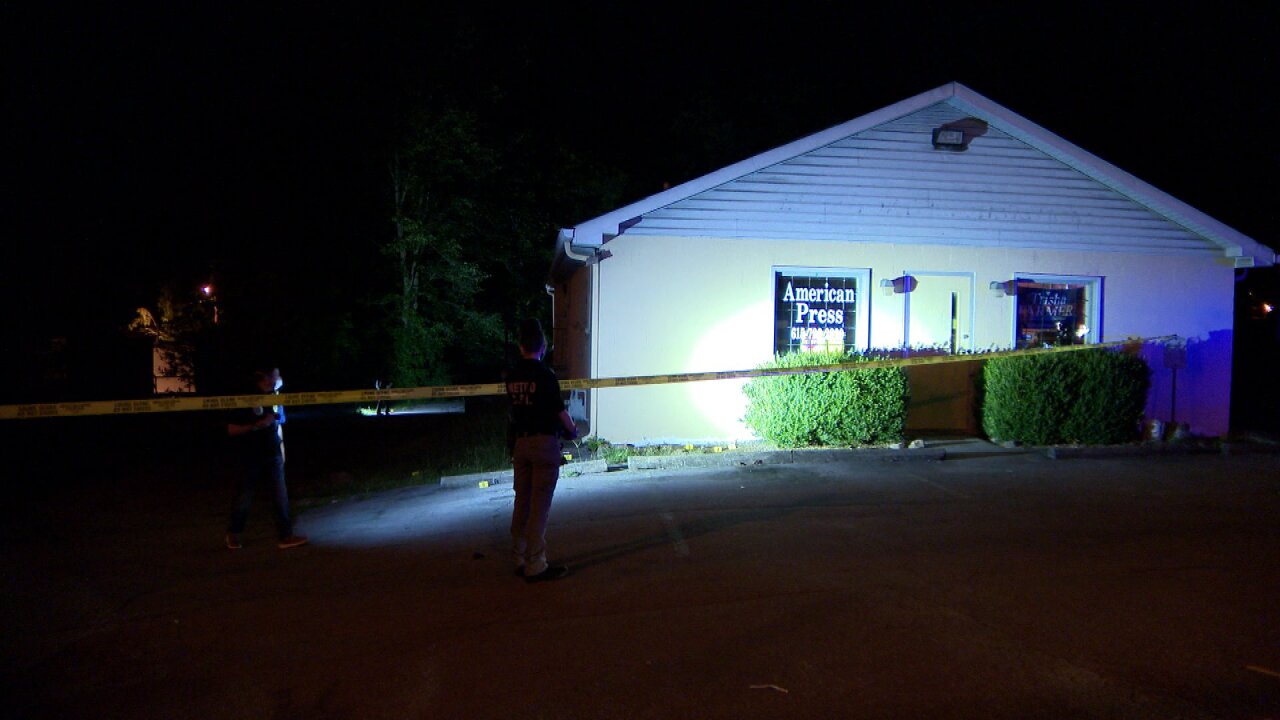 A man was critically injured in a shooting north of Nashville during the overnight hours of August 6.

Tyson was near the front of the building when a gunman fired multiple shots, hitting Tyson, according to police. He was driven to Skyline Medical Center by persons in a red or orange Dodge Charger, but they all left prior to police officer getting to the hospital.

The motive for Tyson’s murder remains under investigation.

Police officials asked Anyone who recognizes the people who left the hospital or vehicle from the above surveillance photo to call Crime Stoppers at 615-742-7463.