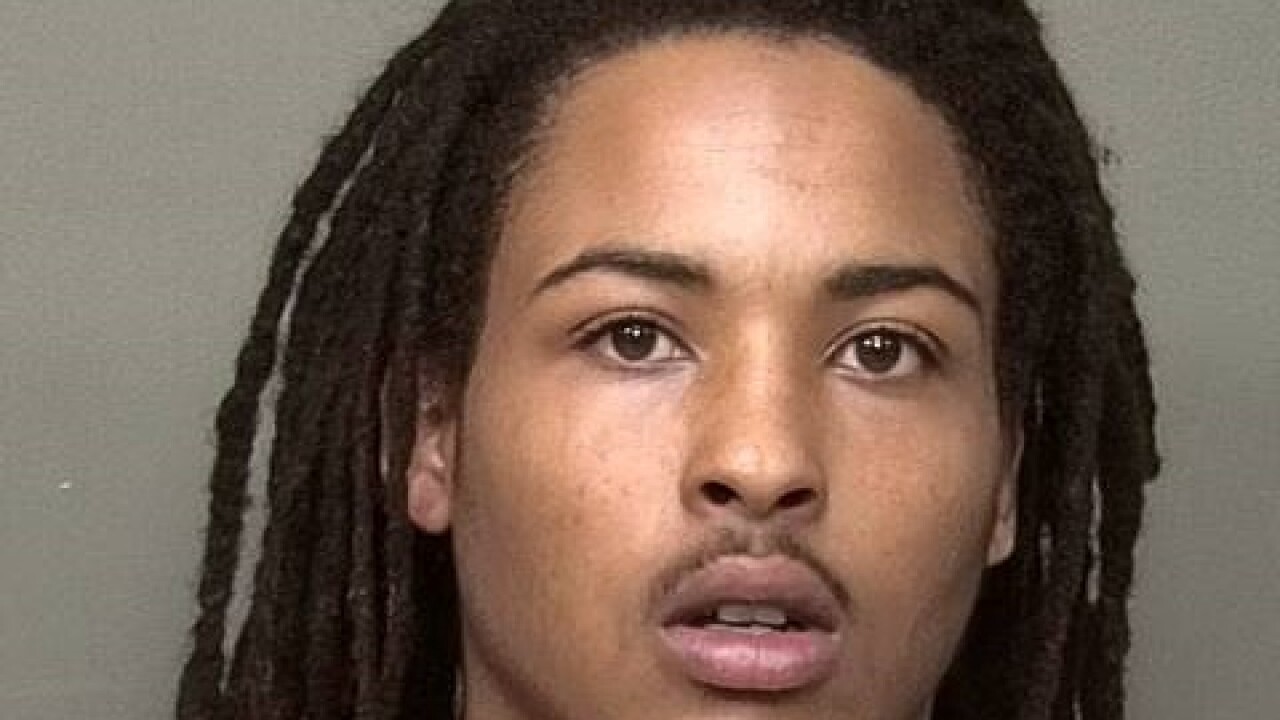 CLARKSVILLE, Tenn. (WTVF) — A man is sought by Clarksville police as a suspect in a Sunday night shooting.

Police say the shooting took place on the 200 block of Beech Street around 11:30 p.m.

Officers responded to the shooting, where they found a 22-year-old man who had been shot multiple times. He was airlifted to Nashville, and is currently stable.

Amazae Fairrow, 18, has been identified as the suspected shooter. He is wanted for aggravated assault, and should be considered armed and dangerous.

Anyone who sees Fairrow should call 911.

Police are also looking for Ajoi' Cobbs, as he may have information on the shooting.

Editor's Note: This article originally stated the shooting occurred Monday night, based on information sent to us on the Clarksville Police Department's press release. The shooting actually occurred Sunday night. It has been corrected.