Shoplifters steal more than $4,000 worth of items from Macy's 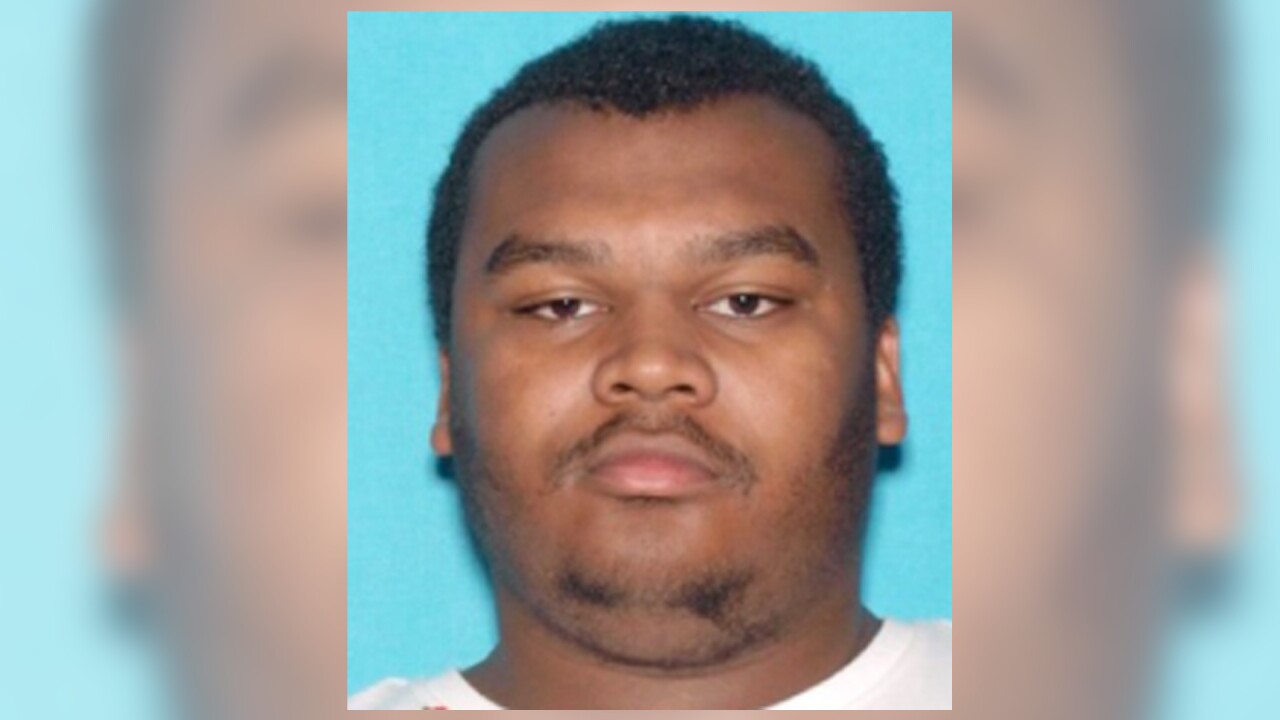 FRANKLIN, Tenn. (WTVF) — Police are searching for one of four shoplifting suspects got away from police after taking more than $4,000 from Macy's.

Franklin Police officials said 19-year-old Anthony Gifford of Nashville played a role in the theft at the store. He was one of the four suspects that got to the getaway car.

When officers tried to stop the car, the driver intentionally rammed the police car before fleeing.

Police were able to track down 20-year-old Tyasia Butler of Clarksville. She was arrested Wednesday and charged with felony theft and shoplifting. She was released on a $6,500 bond and is due in court on Dec. 27.