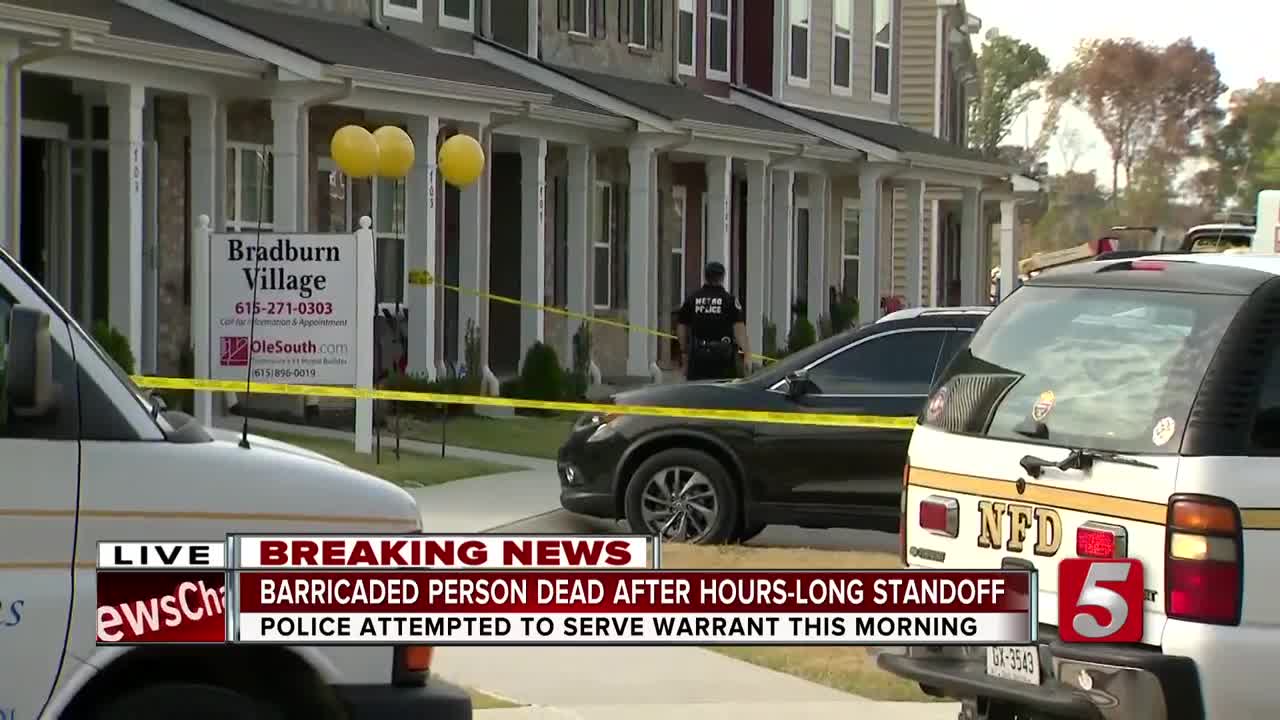 SWAT negotiators were outside an Antioch apartment complex Thursday as law enforcement was attempting to serve a warrant. 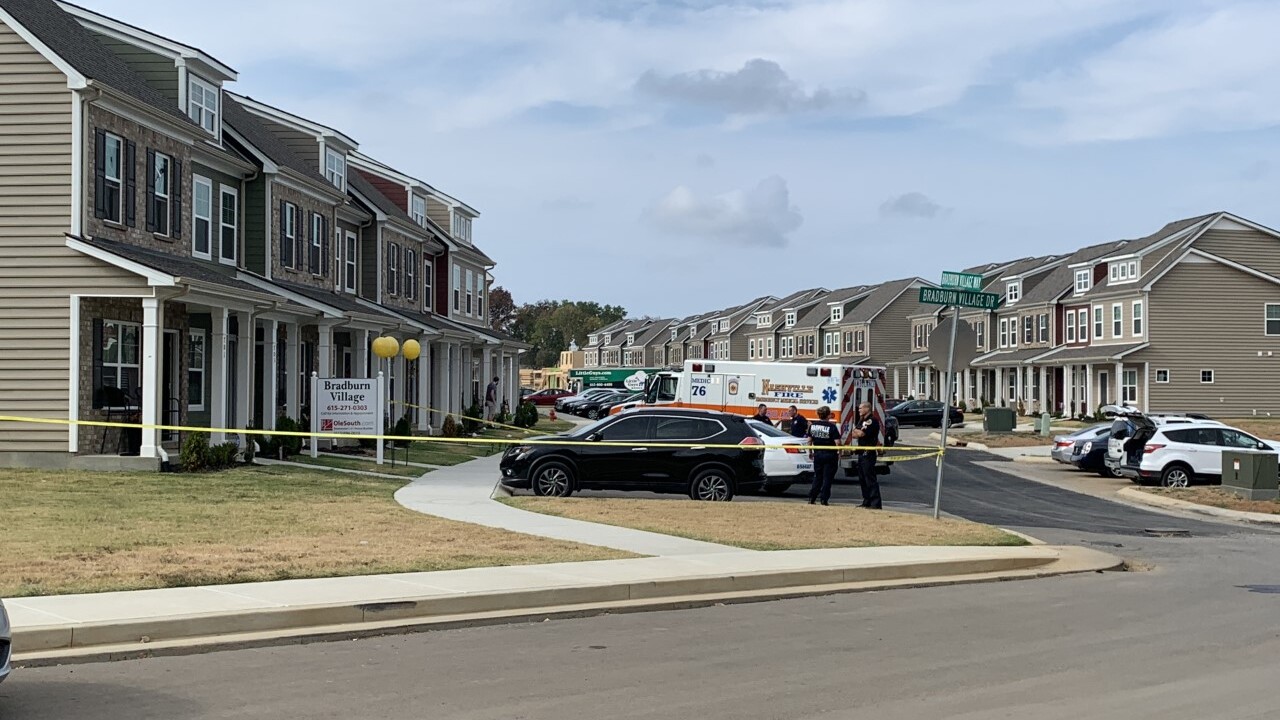 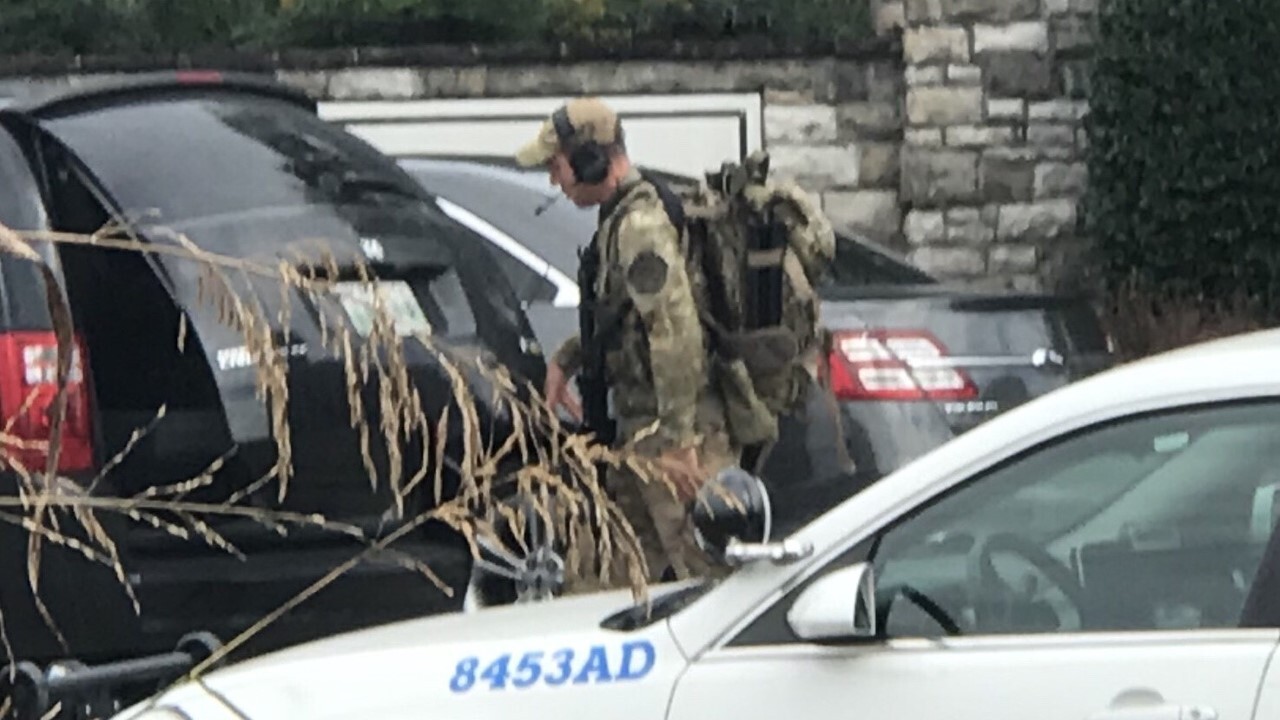 ANTIOCH, Tenn. (WTVF) — SWAT negotiators were outside an Antioch condominium Thursday as law enforcement was attempting to serve a warrant.

Police said the suspect, 29-year-old Jarel Wilson, was wanted for the attempted homicide of his ex-girlfriend and was not coming outside.

Domestic violence detectives and members of the U.S. Marshals Fugitive Task Force attempted to serve a warrant to Wilson when they heard a single gunshot from inside the condominium.

Negotiators were called to the condominium in the 700 block of Bradburn Village Way in an attempt to make contact with Wilson. After four hours, officers entered the condominium around 3 p.m. and found Wilson dead from an apparent self-inflicted gunshot wound to the head.

Police said the warrant stemmed from an incident last month when Wilson was accused of shooting his ex-girlfriend at her apartment and then driving her to a hospital before dropping her off and fleeing from the area.