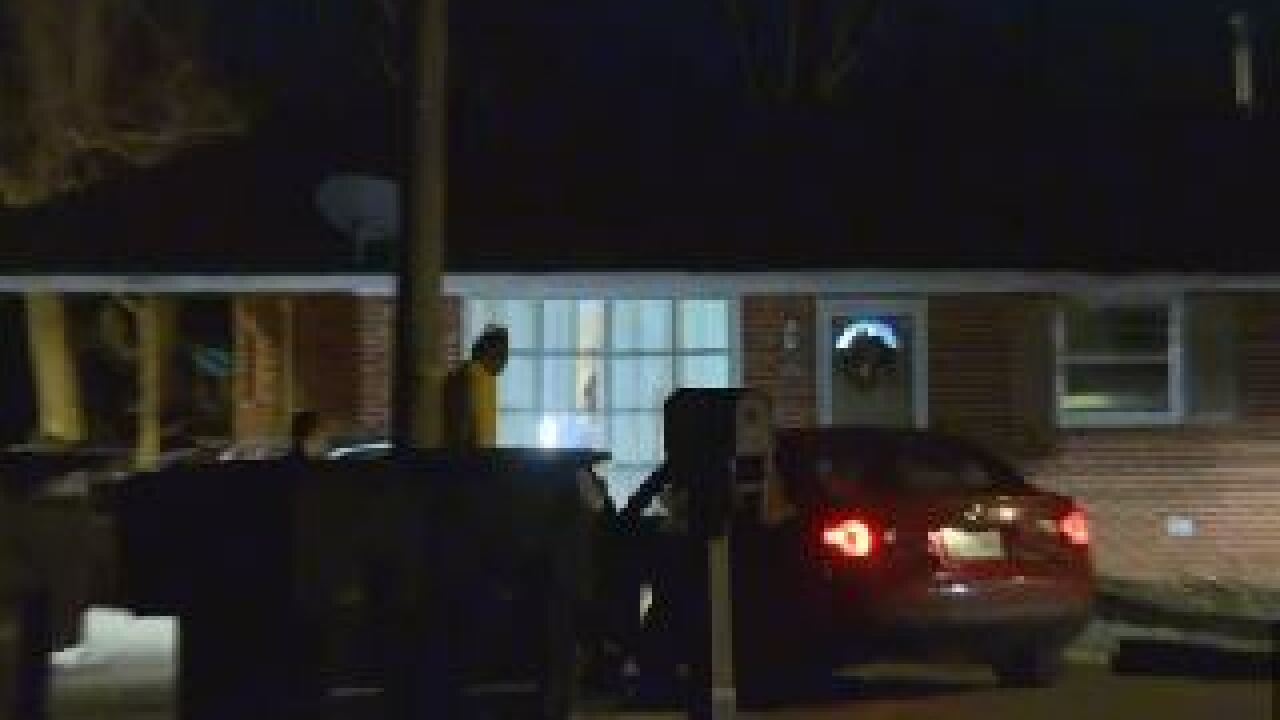 Officers said it started when an 18-year-old man was walking his dog on River Rouge Court at about 2:00a.m. Tuesday. The teenager told police he noticed a man hiding behind a vehicle. As the teenager got closer to home, he said the man ran up to him and showed a gun. The teenager said he ran into his home to warn his roommates, and the gunman followed as he fired several gunshots.

A 23-year-old man who lived in the home was struck by the gunfire. He suffered an arm injury and was taken to Vanderbilt University Medical Center to be treated for his injuries.

Officers said at no time did the gunman make any demands to the victims. He was seen leaving the neighborhood in a dark-colored four-door vehicle.