A 15-year-old girl was taken into custody after shots were fired during a police pursuit of a stolen vehicle in Nashville.

The call came in at 10:20 p.m. Monday when officers were notified that OnStar was tracking a stolen Cadillac Escalade in the area of Hamilton Church Road and Hobson Pike.

Metro Nashville Police tracked the vehicle to Glenrose Avenue and Glenmont Drive, where one officer spotted it turning around in a driveway.

As the vehicle traveled past the officer, shots were fired. The officer was Madison Meiss. Neither her nor her vehicle was struck. 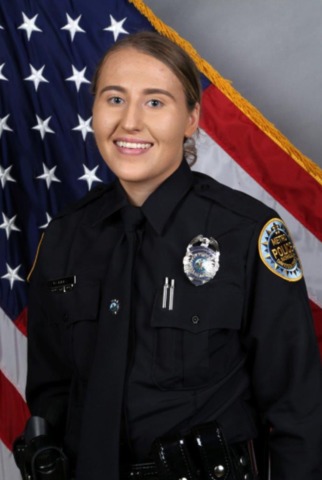 The Cadillac was later abandoned at Zermatt Avenue and Steffisburg Drive.

A K9 team located a 15-year-old girl. Police said she implied to officers that she had been in the Cadillac, but would not give any details, saying the others told her someone was chasing them and to run.

Officers found a stolen handgun and 106 grams of marijuana inside a grill not far from where the teen was located.

She was booked on charges of handgun possession, drugs possession and for violating her curfew. She was not cooperating with police.