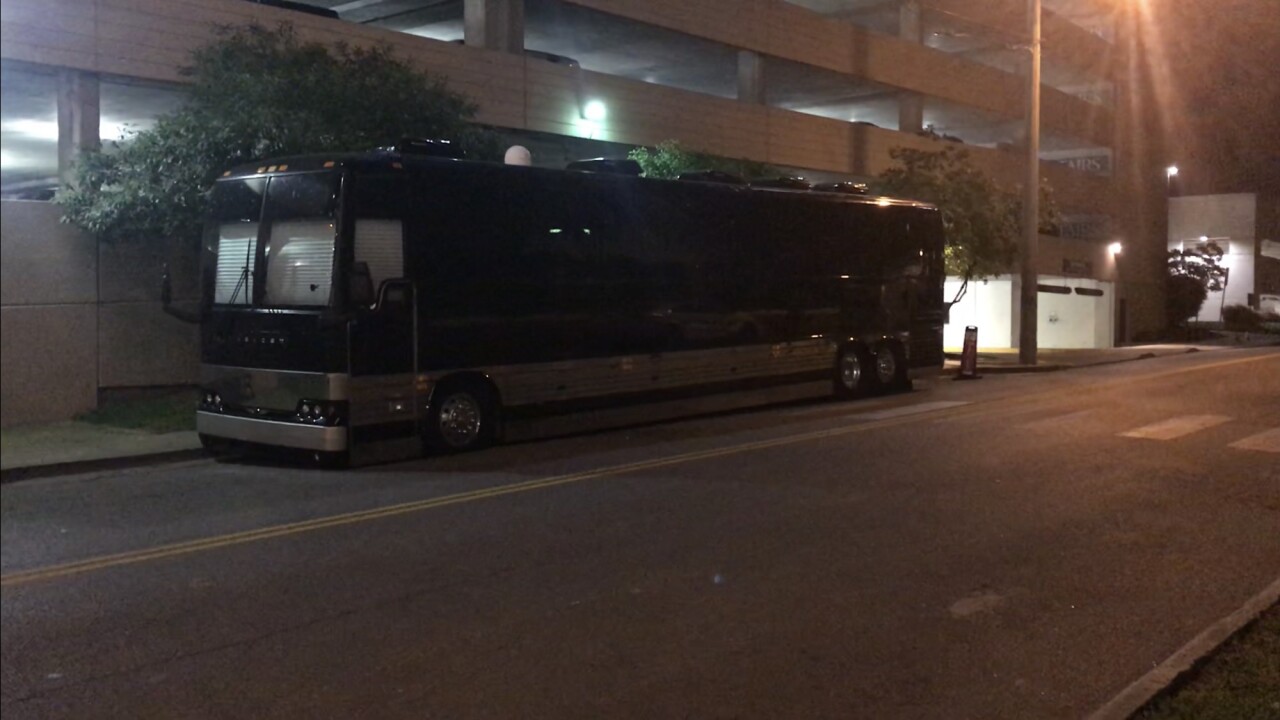 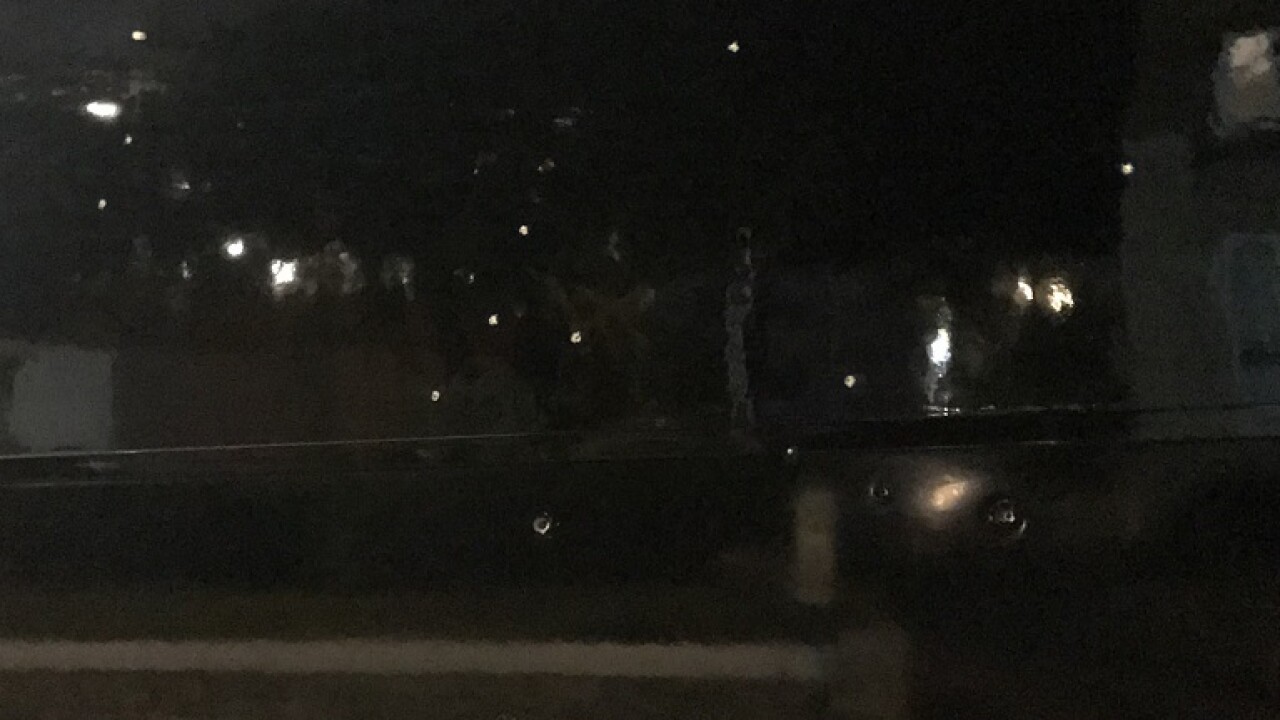 NASHVILLE, Tenn. (WTVF) — Metro Nashville police investigated after multiple gunshots were fired at a tour bus outside a Midtown hotel.

Officers were called to Hayes Street, just east of 21st Avenue North, at about 11:45p.m. Tuesday.

According to police on scene, shots were fired at the tour bus. No one was injured.

NewsChannel 5 will update this story as soon as new information becomes available.