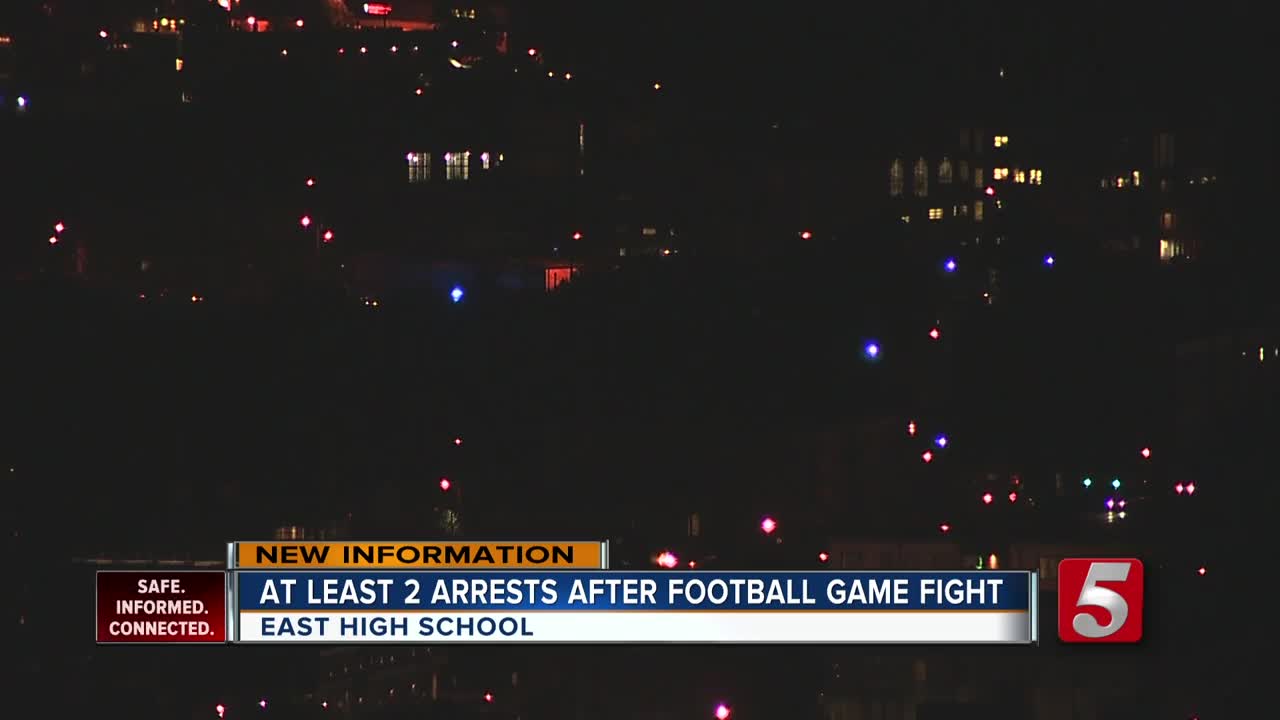 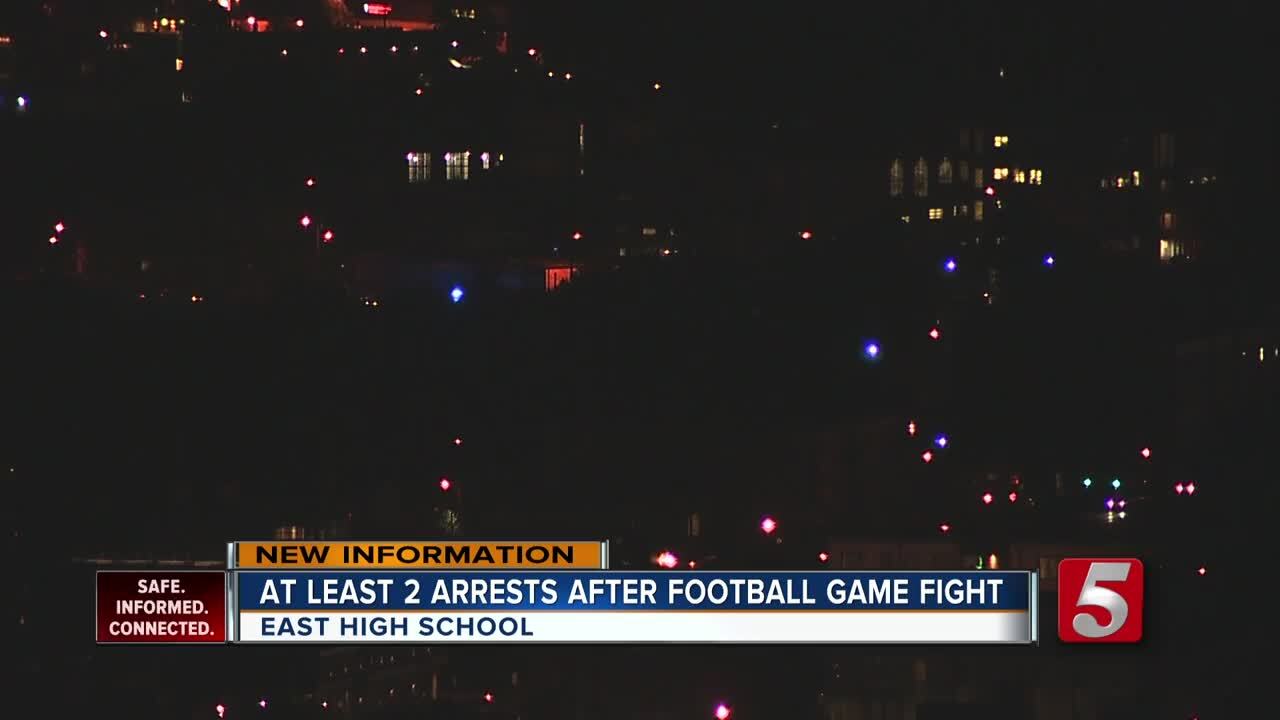 Officers responded to the school around 9 p.m. Thursday. At some point gunfire was heard, which prompted a response from more than 20 police units.

Police say 18-year-old Secret Shannon and 19-year-old Jamari Aikens were arrested for fighting and were charged with disorderly conduct.

A teen was also arrested in the incident after he was seen running from the crowd with a pistol, according to police.

Investigators later found a 9-millimeter semi-automatic pistol loaded with 16 rounds. It’s not clear if he was the one who fired the shots.

Police say he was arrested in February for auto theft and unlawful gun possession. In December 2018, he was charged with attempted carjacking, vehicle theft and evading arrest.