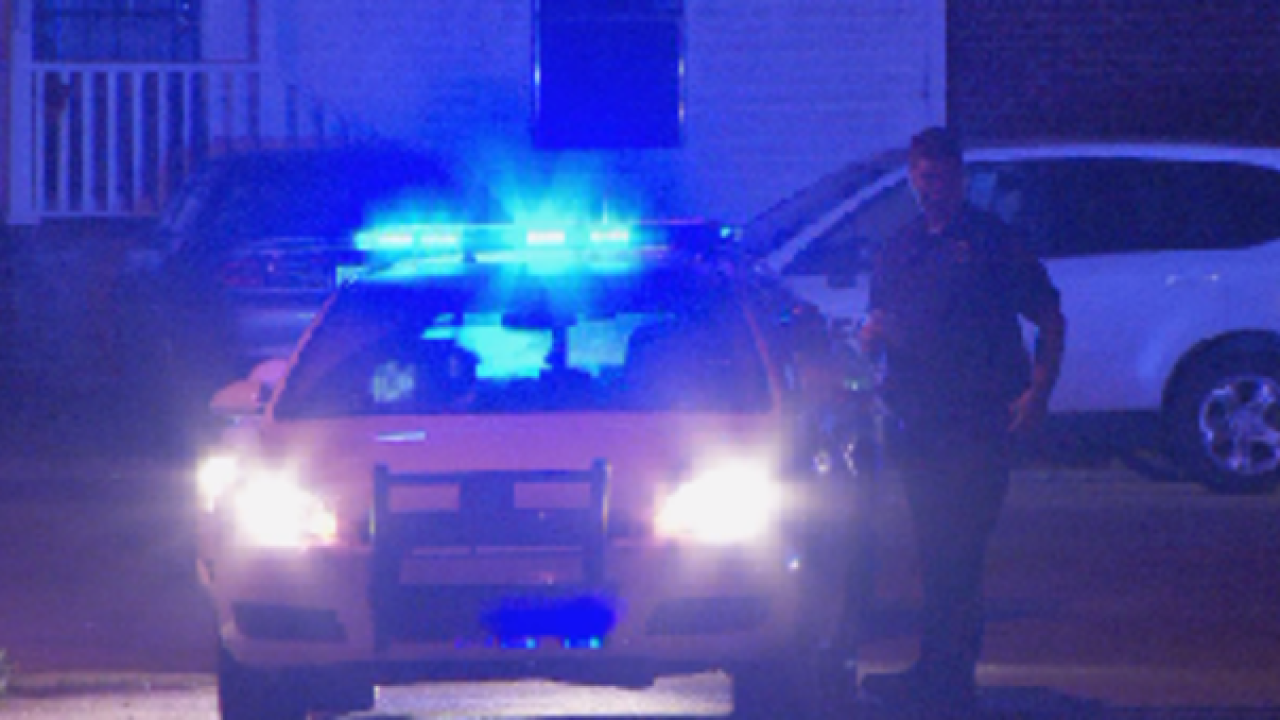 Investigators said a man walked in to Skyline Medical Center at about 10:30p.m. with a gunshot wound. He reported he had been shot near Havenbrook Drive in Bellshire, and had a friend take him to the hospital.

The victim told officers he was walking along Portway Alley and Havenbrook Drive, when he heard gunshots coming from a nearby wooded area. That's when the victim said he was struck twice in the arm.

Officers searched the area around Havenbrook Drive, but said they didn't find the shooter. However, officers said they found several spent shell casings.

The victim is expected to survive.