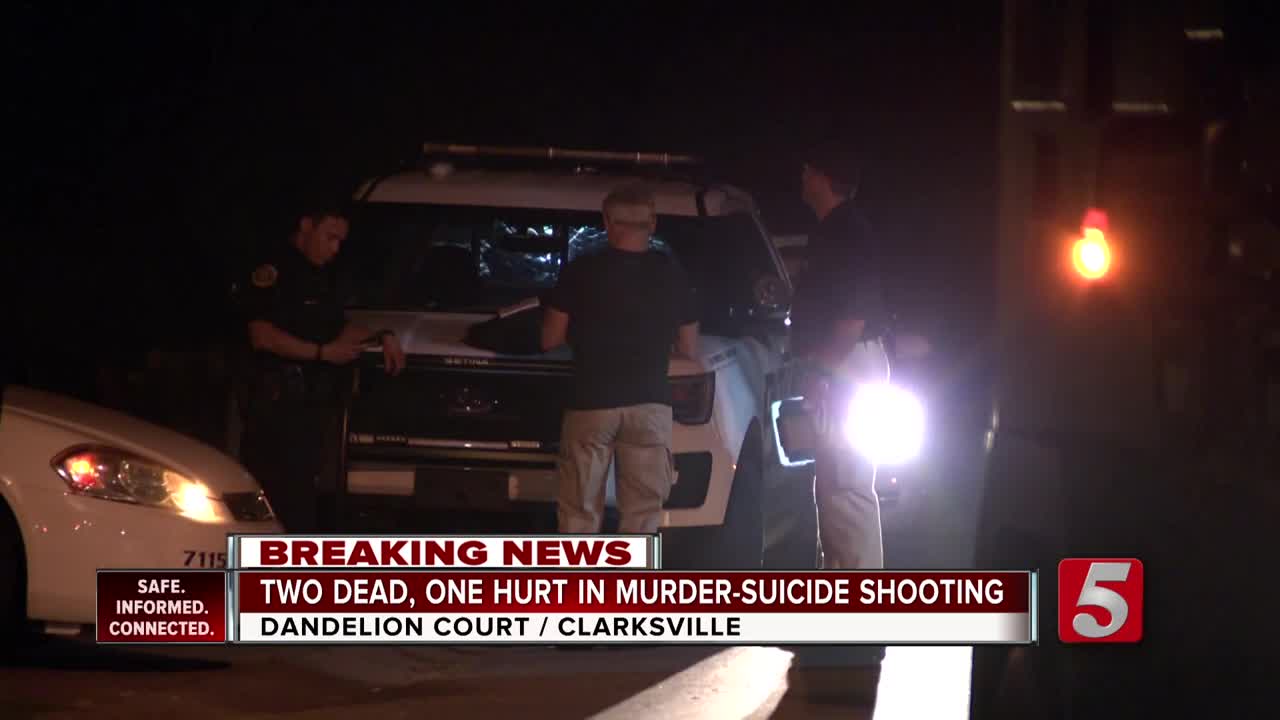 Two people were killed and one person was flown to a hospital after a murder-suicide in Clarksville late Thursday, according to police. 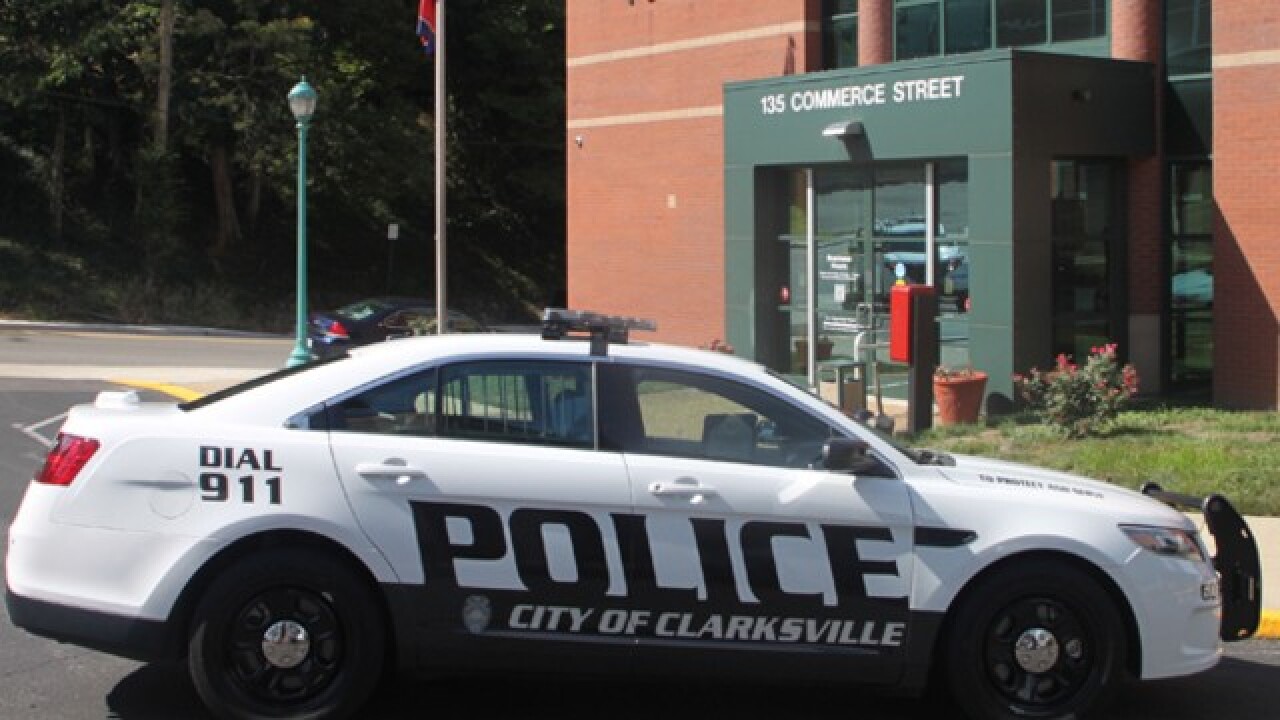 CLARKSVILLE, Tenn. (WTVF) — Two people were killed and one person was flown to a hospital after a murder-suicide in Clarksville late Thursday, according to police.

Officers were called to Dandelion Court at about 9 p.m. Thursday. They were responding to a call about shots fired in the area.

According to police, when officers arrived they found 50-year-old Janie Brown who had been shot on the porch of a home, and a 19-year-old man who had been shot lying in a neighbor's yard. Brown died at the scene and the man was flown to a hospital in Nashville, where he is stable.

Police said the man believed to be the shooter -- identified as 56-year-old Tony Brown -- barricaded himself inside the home. SWAT responded and eventually entered the home around 1 a.m. Friday and found him dead of a gunshot wound. Officers believe he killed himself.

Tiny Town Road was shut down as officers tried to make contact with the man.

A neighbor, who didn't wish to be identified, described hearing shouting and heard authorities ordering the man to drop the weapon.

"A woman came over the intercom and she seemed to speak to him, like talk to him. 'Hey we can work this out, it doesn't have to end badly, just come out.' And that went on for another two-and-a-half hours."

Officers said the situation was domestic-related. The surviving victim is expected to recover. His relationship to the others was not known but police said he is not a family member.