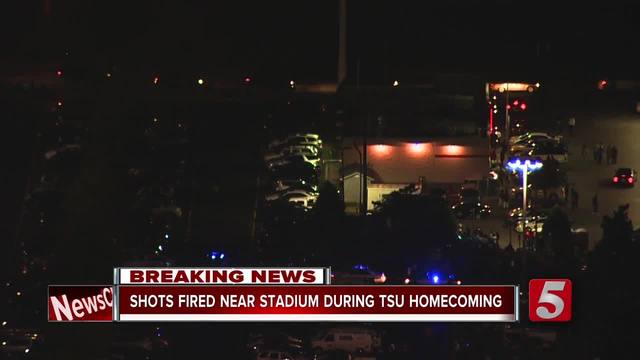 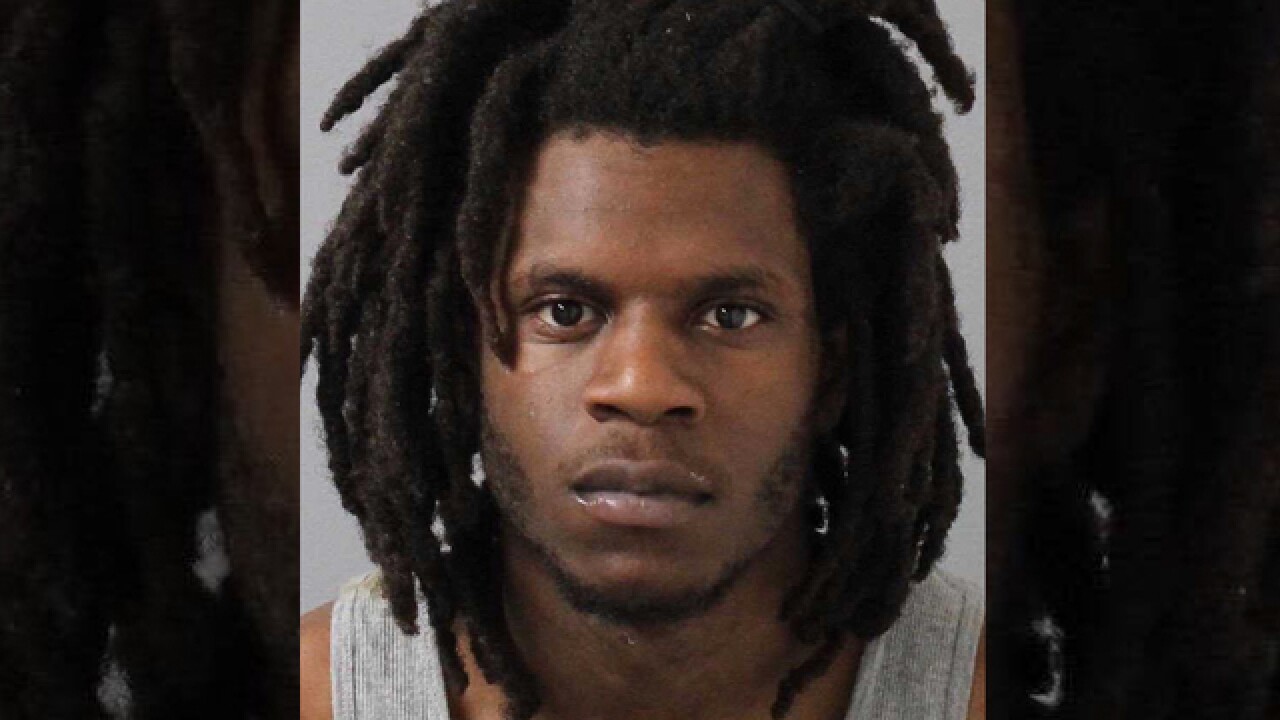 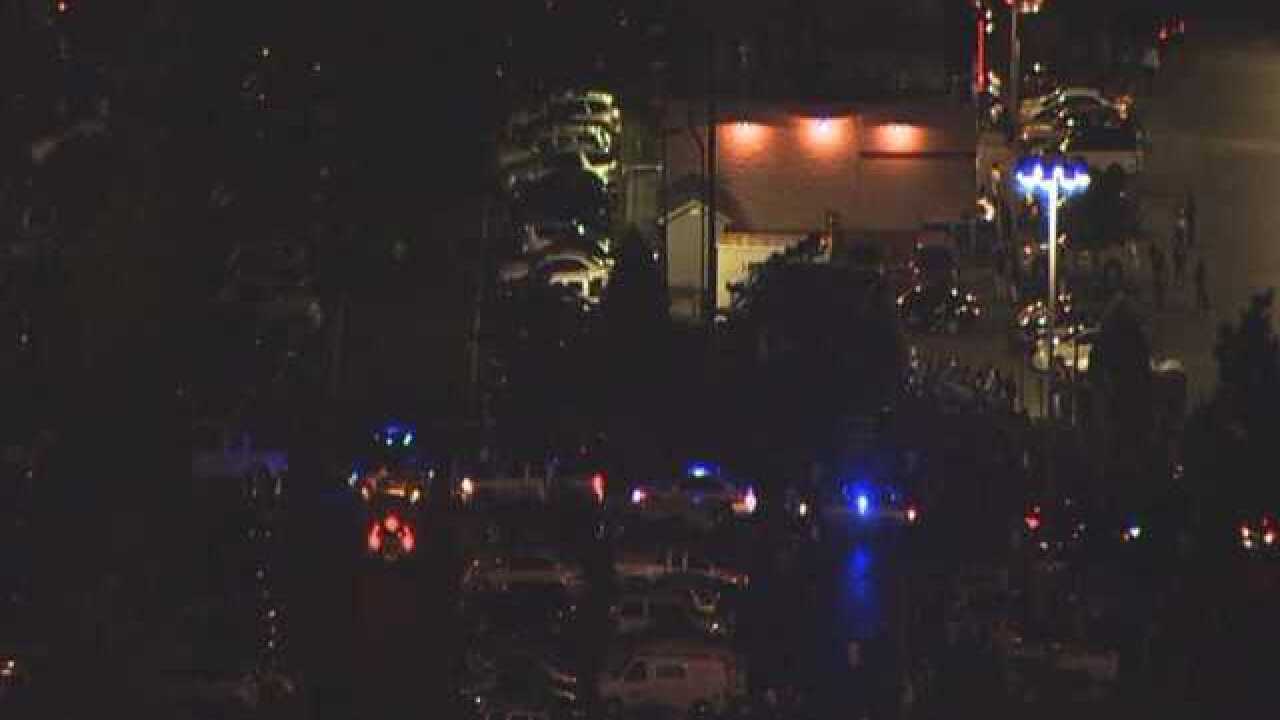 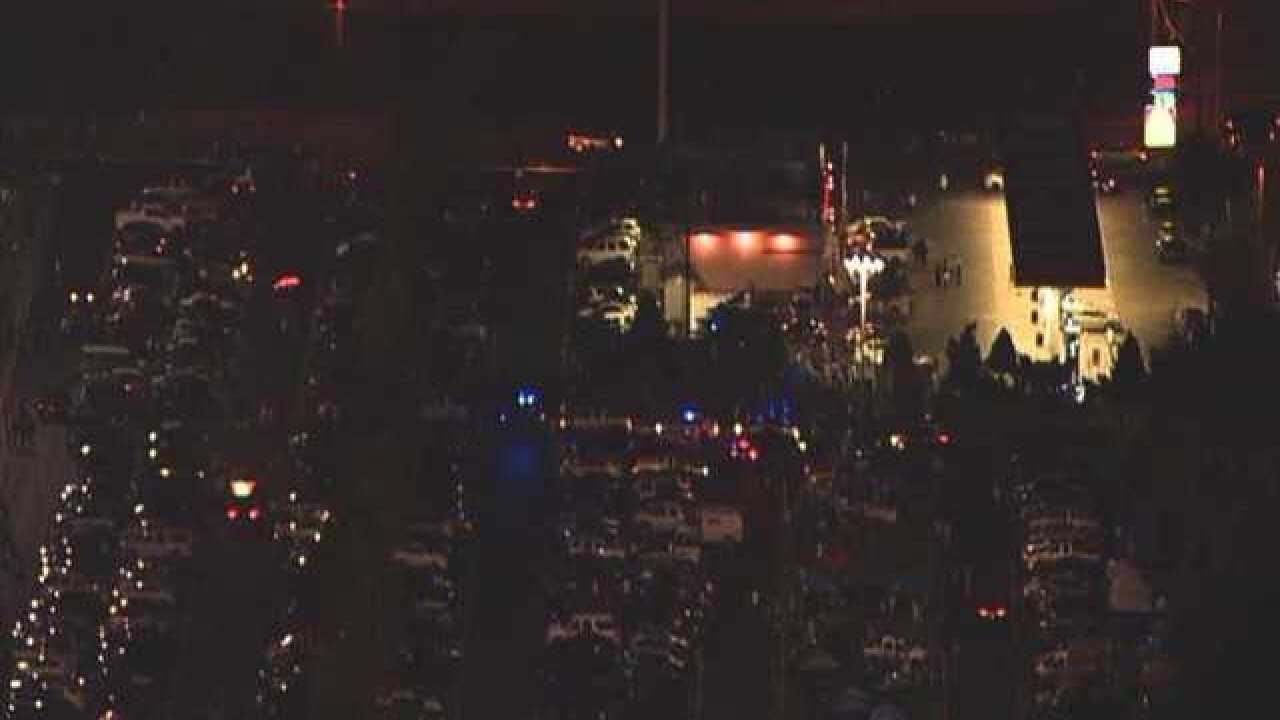 Nissan Stadium was briefly placed on lockdown when shots were fired near the homecoming game for Tennessee State University.

TSU was taking on Austin Peay at the stadium when the shots were fired nearby on Saturday night.

The shots were not in the stadium, according to police, but it was briefly placed on a lockdown as a precaution, which has since been lifted.

Those shots rang out in Lot B near Exxon, police said, and appeared to be the result of an altercation between two people.

Terron London, age 22, was arrested by bike police near the parking lot after he was seen carrying an AK-47 type rile.

A rifle and a pistol were recovered from the scene. Police did not believe the rifle was shot. The person who shot the pistol was not immediately identified.

No injuries were reported. There were also reports that nine vehicles were damaged.