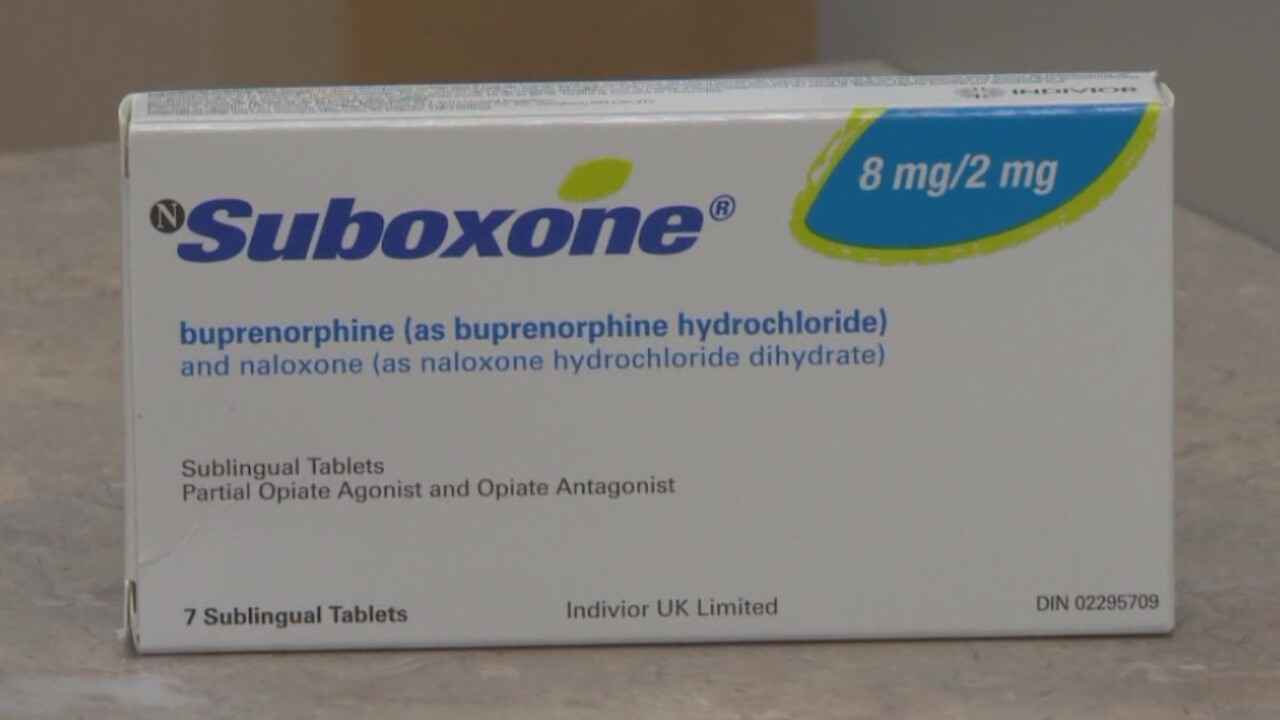 NASHVILLE, Tenn. (WTVF) — As the longest government shutdown in U.S. history, there are growing concerns that it could affect patients seeking recovery amid the ongoing opioid crisis.

Senate Minority Leader Chuck Schumer vocalized a stern warning that it might impact those wanting to battle their opioid addiction with a specific treatment like Suboxone, the brand name of buprenorphine.

The partial opioid also has Naloxone to help reverse the effects of other opiates and phase out cravings, whether that is in a few months or a few years. It is typically paired with therapies and is easier to take unlike methadone which requires additional doctor visits.

The Drug Enforcement Administration (DEA) has the authority to allow providers to prescribe buprenorphine with a particular waiver. It requires a completion of at least an online course.

However, providers seeking consent by the DEA to prescribe buprenorphine for the first time are not able to since the DEA is closed. It is unclear the type of impact it would have on Tennessee, but being one of the states with the worst opioid problems, some doctors fear the shutdown would have a rippling effect.

"The doctor is willing to give it but unfortunately they can't have the license and the license is based off the Drug Enforcement Agency," added Saha. "There are doctors who have patients who may want to start this medication."

Buprenorphine was first introduced in the early 2000s but showed a resurgence in recent years due to the opioid crisis. While there is stigma around the use because of its potential addictive qualities and diversion, medical professionals and patients say there is more good than harm.

"It's still something you fight but it really helps, but it gets you through the day," said Cynthia Anders, a recovering opioid addict.

Saha said another impact of the shutdown is halting doctors from being able to prescribe to more patients. At first providers are given a maximum of 30 patients to prescribe to, but after one year, qualifying physicians may submit a notification to the DEA to treat up to 100 patients at one time.

According to the Tennessee Department of Mental Health & Substance Abuse Services, there were 849 certified buprenorphine prescribes in the state in August 2018, a jump from 654 in September 2015.