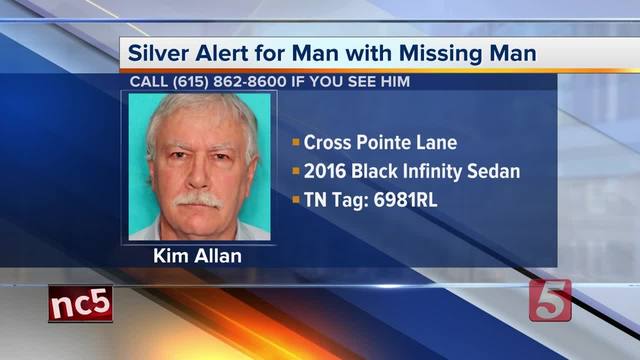 A Silver Alert has been issued for a 67-year-old Brentwood man with Parkinson’s disease. 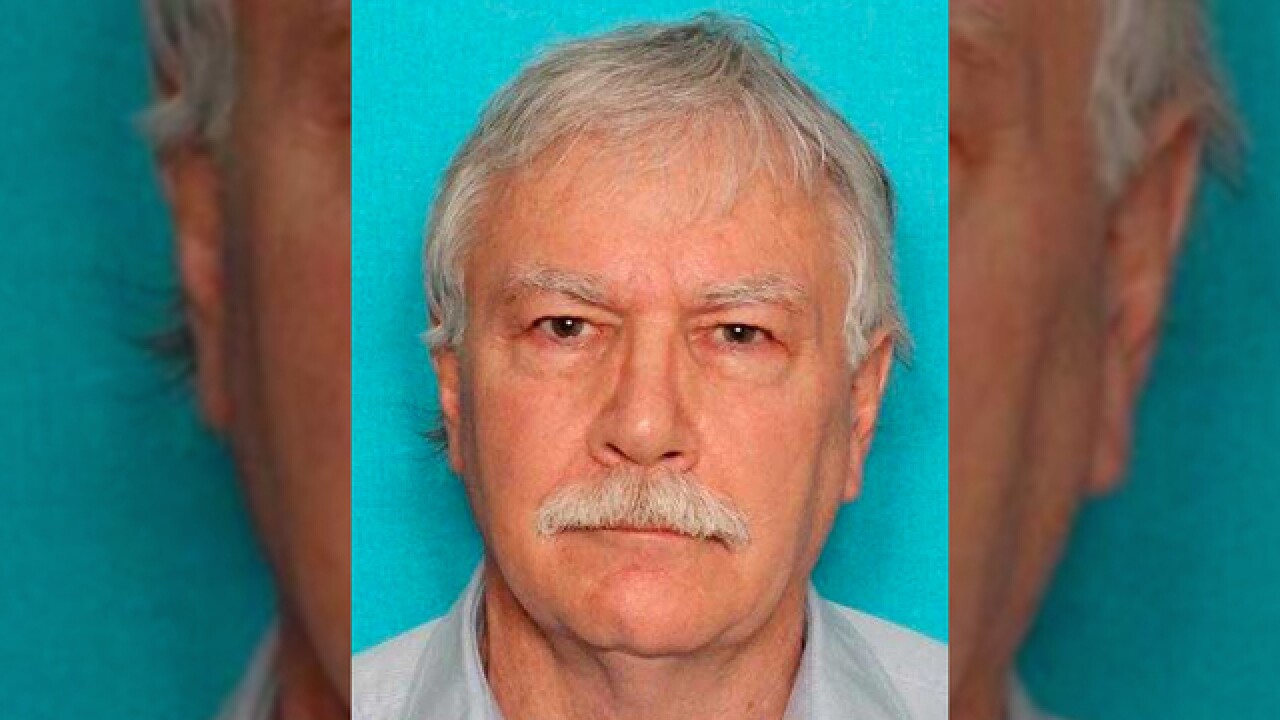 A Silver Alert for a 67-year-old Brentwood man with Parkinson’s disease was cancelled after he was found safe.

Officials with Metro Nashville police said Kim Allan was last seen by his neighbor at 1 p.m. Sunday, when he left his Cross Pointe Lane home in Brentwood.

His neighbor reported him missing late Sunday night after he did not return home.

Police said Allan has not spoken with his family, who live out of state, which is also unusual. His cell phone was found inside his residence.

Allan was found by a Metro Nashville Police officer in the woods behind a store in Nipper's Corner near Brentwood. The officer began searching the area after spotting his car.