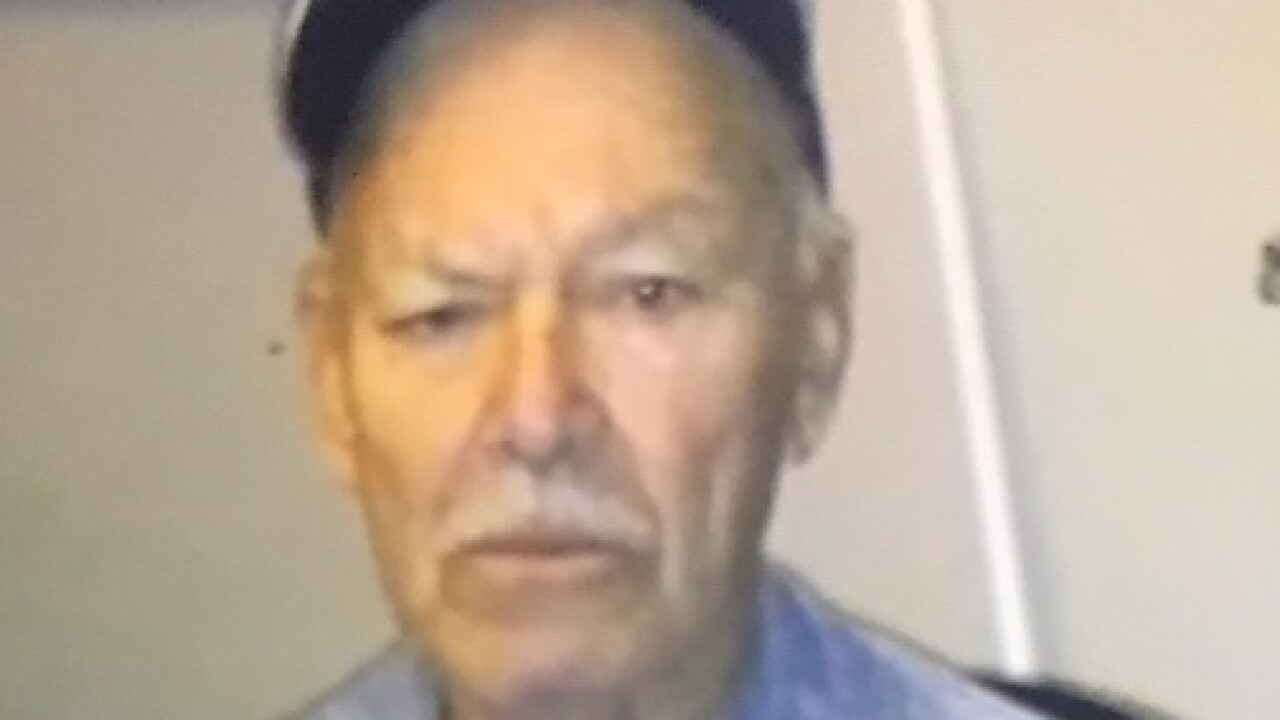 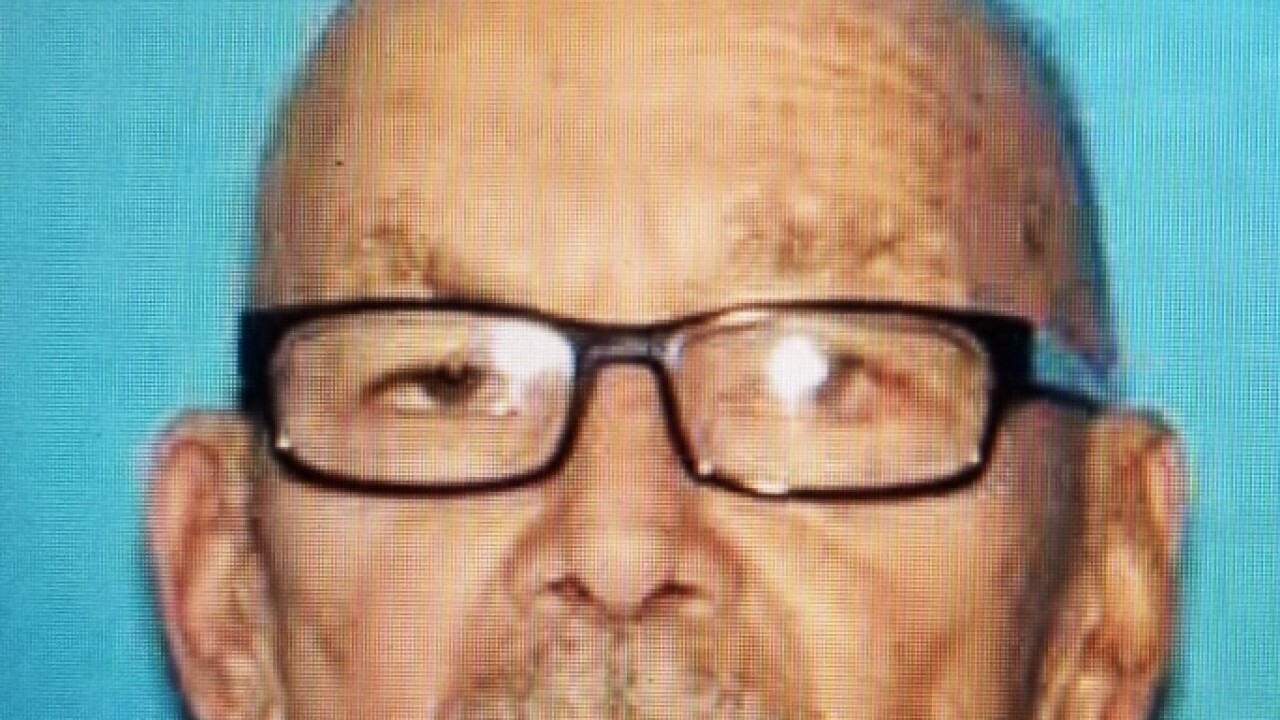 NASHVILLE, Tenn. (WTVF) — The Madison man who has Alzheimer's and went missing Friday morning has been found.

The Metro Nashville Police Department announced the news on Twitter Saturday morning, saying Brentwood police were the ones to find him.

Gonzales was found unharmed, and has been reunited with his family.