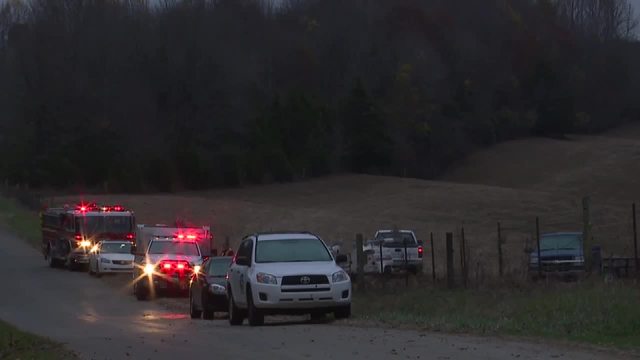 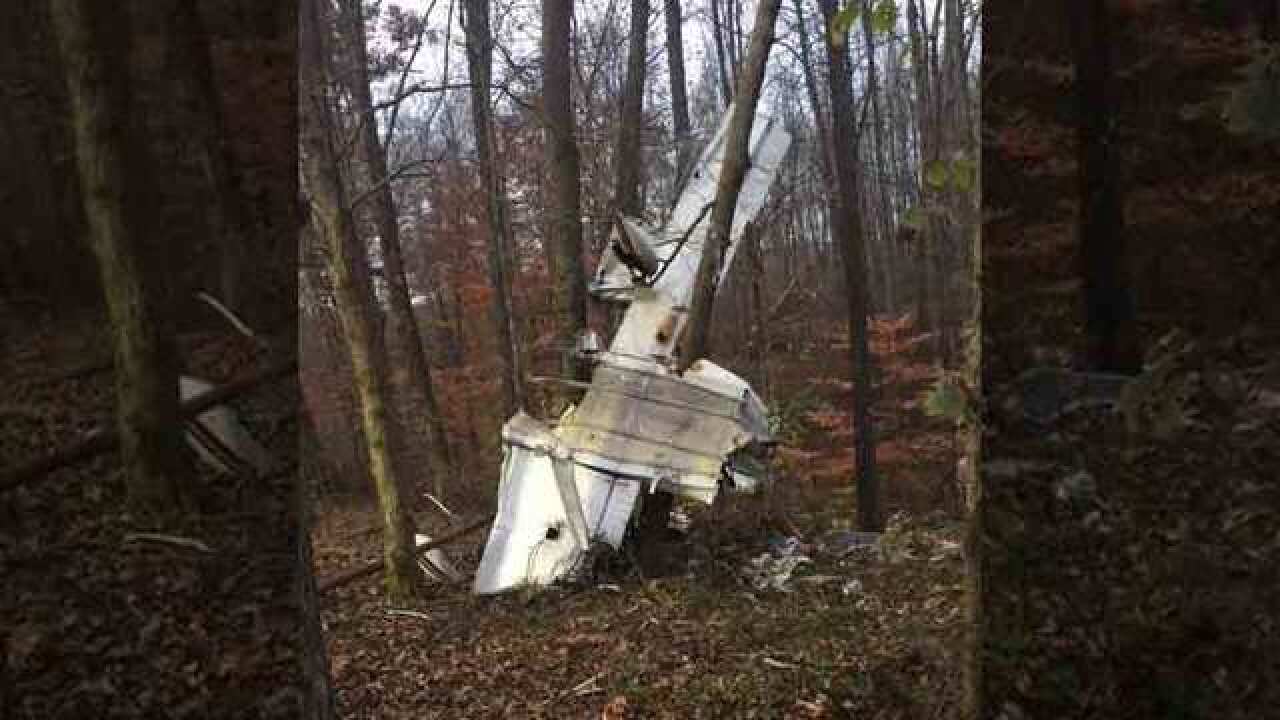 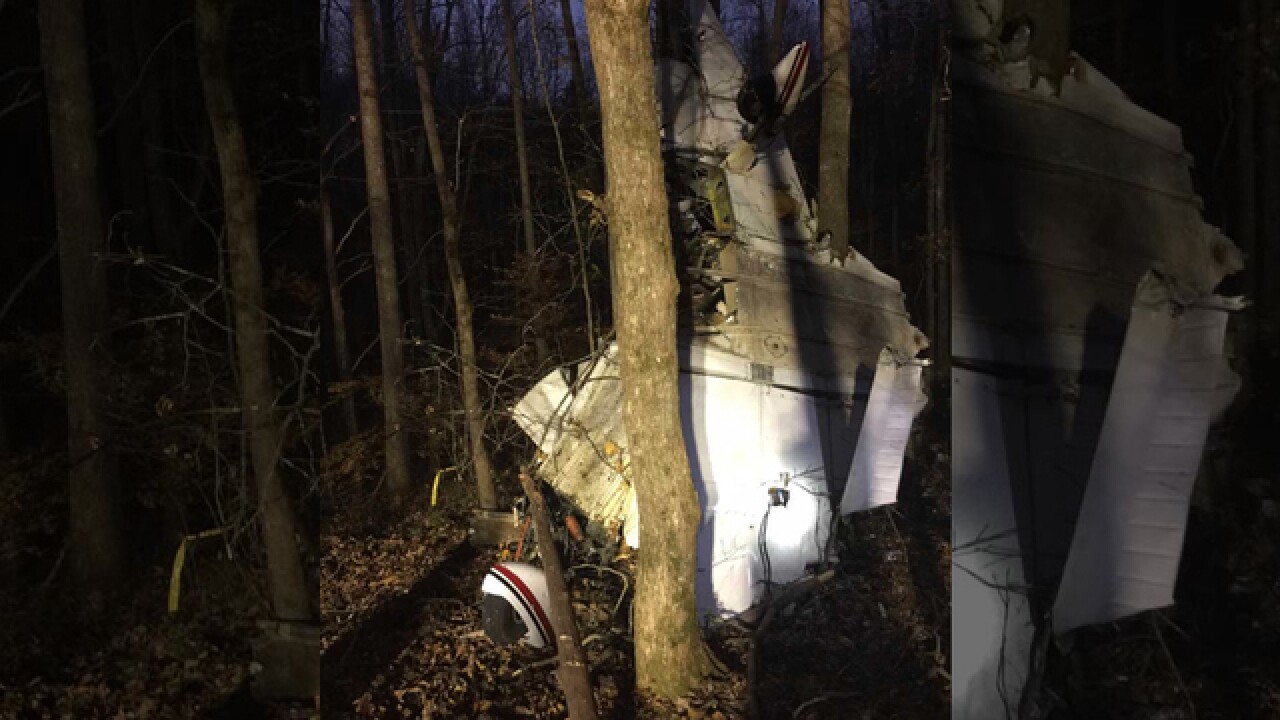 Reports stated the plane crashed near Bewleytown Road in the Fountain Run community of Barren County around 2:21 p.m. Sunday.

Details on the crash had not been released; however, authorities confirmed three people died at the scene, and a fourth victim died after being taken to the Medical Center in Bowling Green.

The identities of those killed were released Sunday night. Scott T. Foster, age 41 of Science Hill, Kentucky, and his son, 15-year-old Noah Foster, both died in the crash. Troopers identified the other two victims as 41-year-old Kyle P. Stewart and 40-year-old Quinton D. Whitaker, both of Somerset, Kentucky.

Authorities with the FAA said the plane was a Piper PA32 that was headed to the Lake Cumberland Regional Airport in Somerset.

Further details were not released as the investigation continued by the FAA and Kentucky State Police. Officials with the NTSB were set to determine the probable cause of the crash.