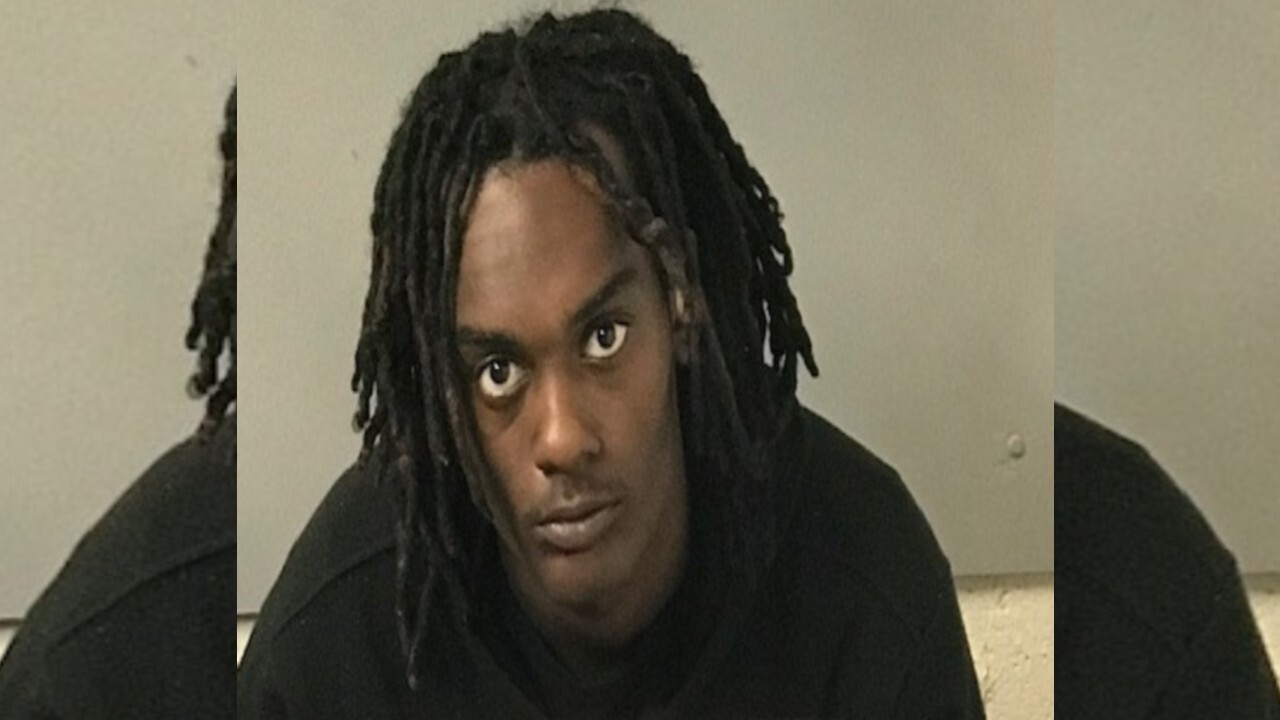 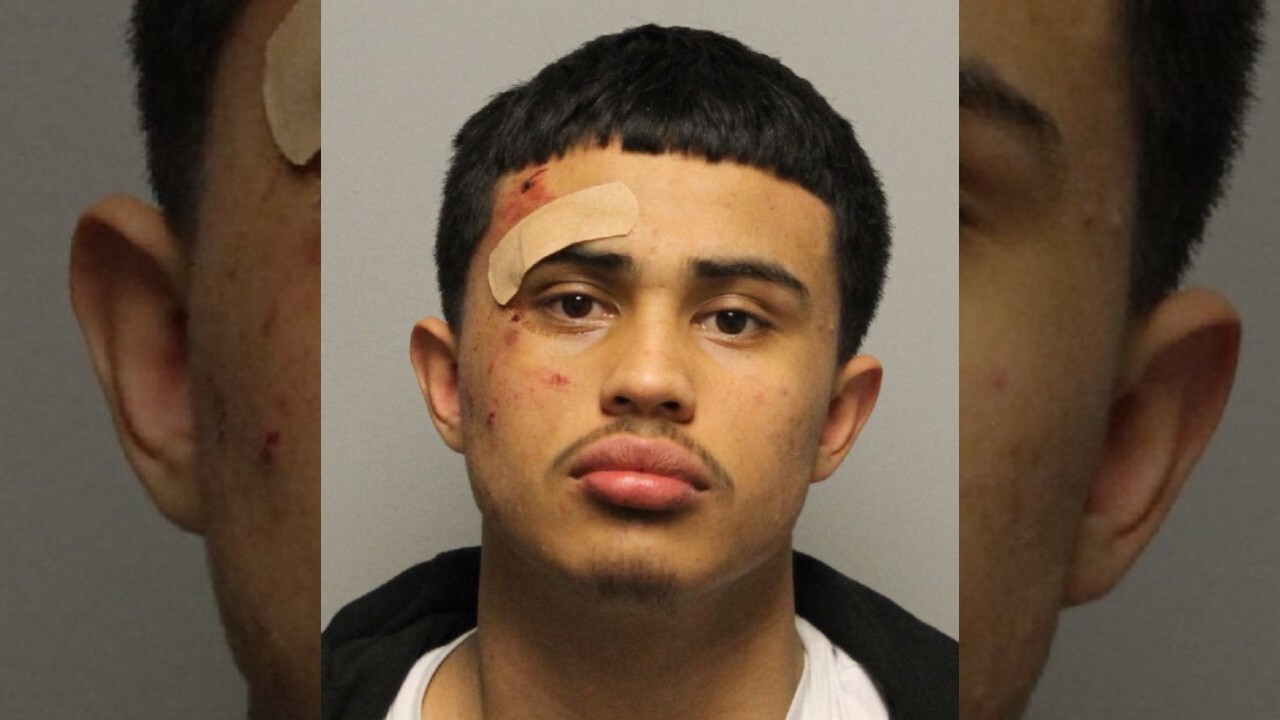 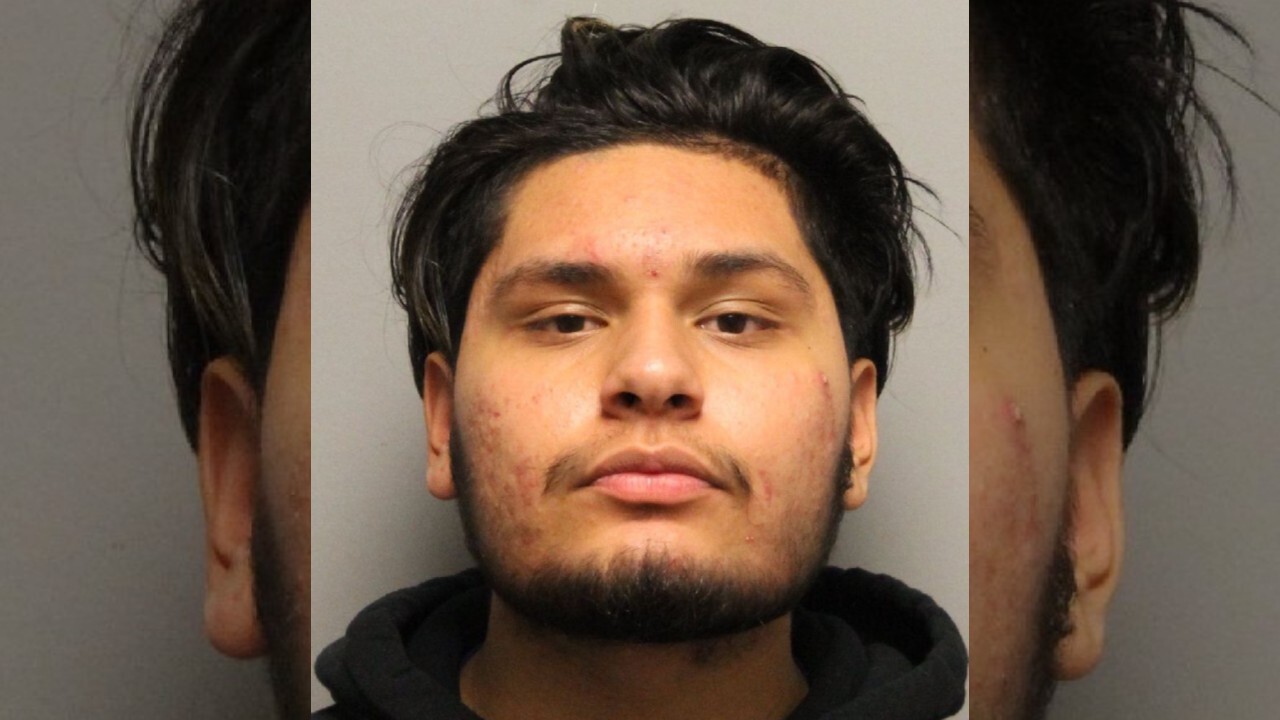 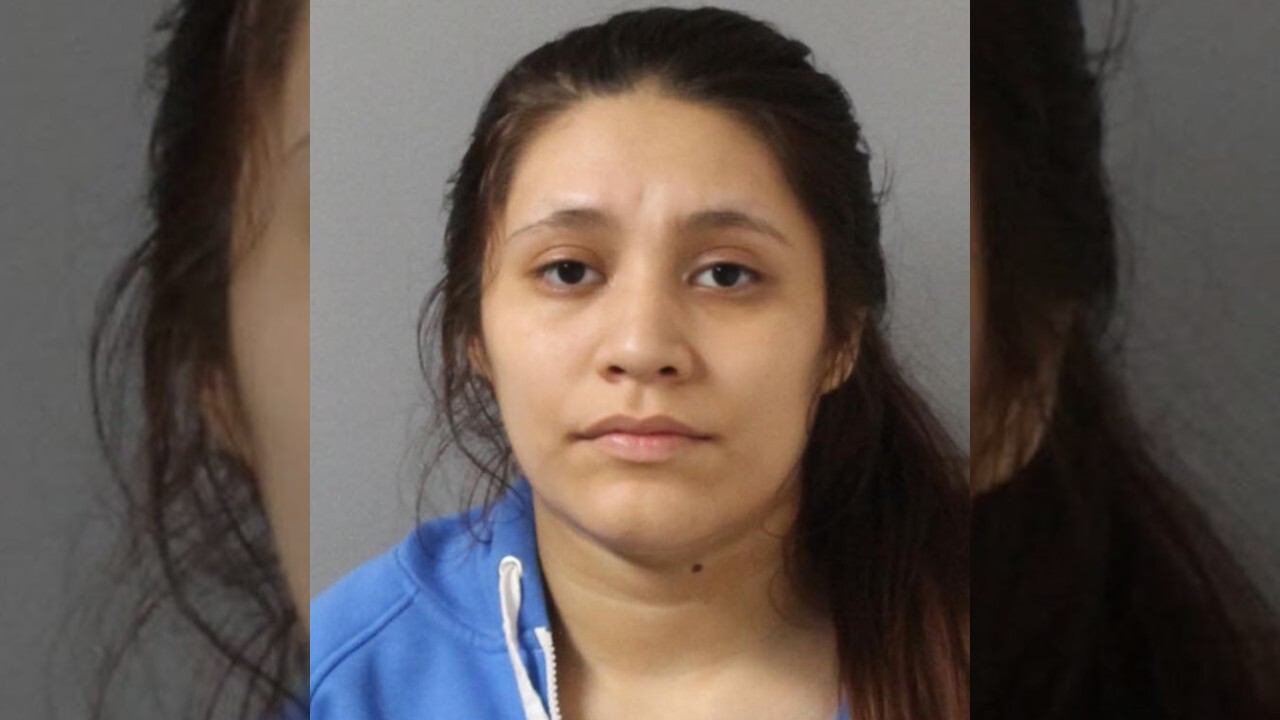 NASHVILLE, Tenn. (WTVF) — Six teenagers are in detention in regards to an armed carjacking that occurred on the 6500 block of Premier Drive in West Nashville on Thursday night.

Keonnta Parker, 18, is charged with carjacking and evading arrest. He is being held in lieu of $12,000 bond.

A 16-year-old from the car is charged with vehicle theft and escaping on December 1st from Department of Children’s Services custody.

Police reported that the victim was confronted by at least three people, one of whom he said had a gun. The other two individuals were said to be carrying machetes.

When the teens demanded the victim's keys, he complied and the robbers fled in the 2016 Toyota Camry.

A brief pursuit of the vehicle began, but was discontinued when an MNPD helicopter began monitoring the car from the air.

The Toyota was eventually abandoned by the teens on the 3900 block of Alameda Street. Four of the six were taken into custody soon after by officers who had already saturated the area. The remaining two teens were found hiding in some pine trees in the area.

The gun believed to have been used in the carjacking, a loaded 9 millimeter semi- automatic pistol, was recovered from a creek that was on the suspects' path.