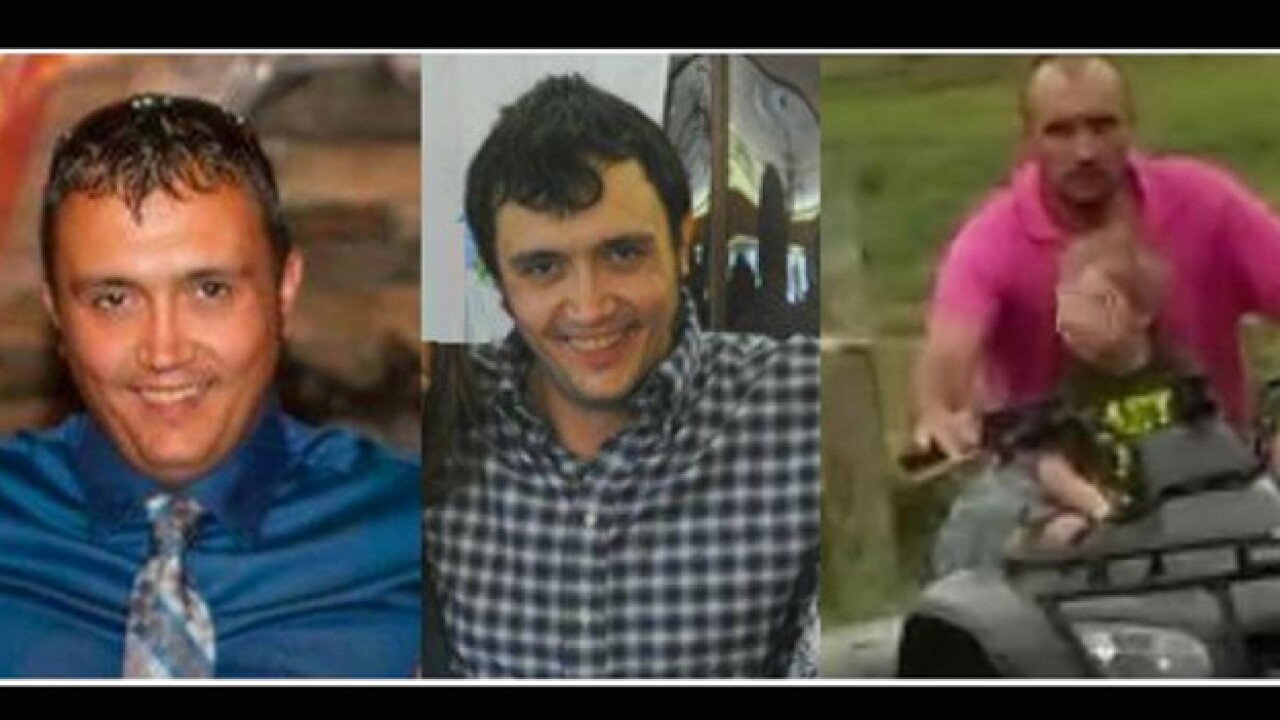 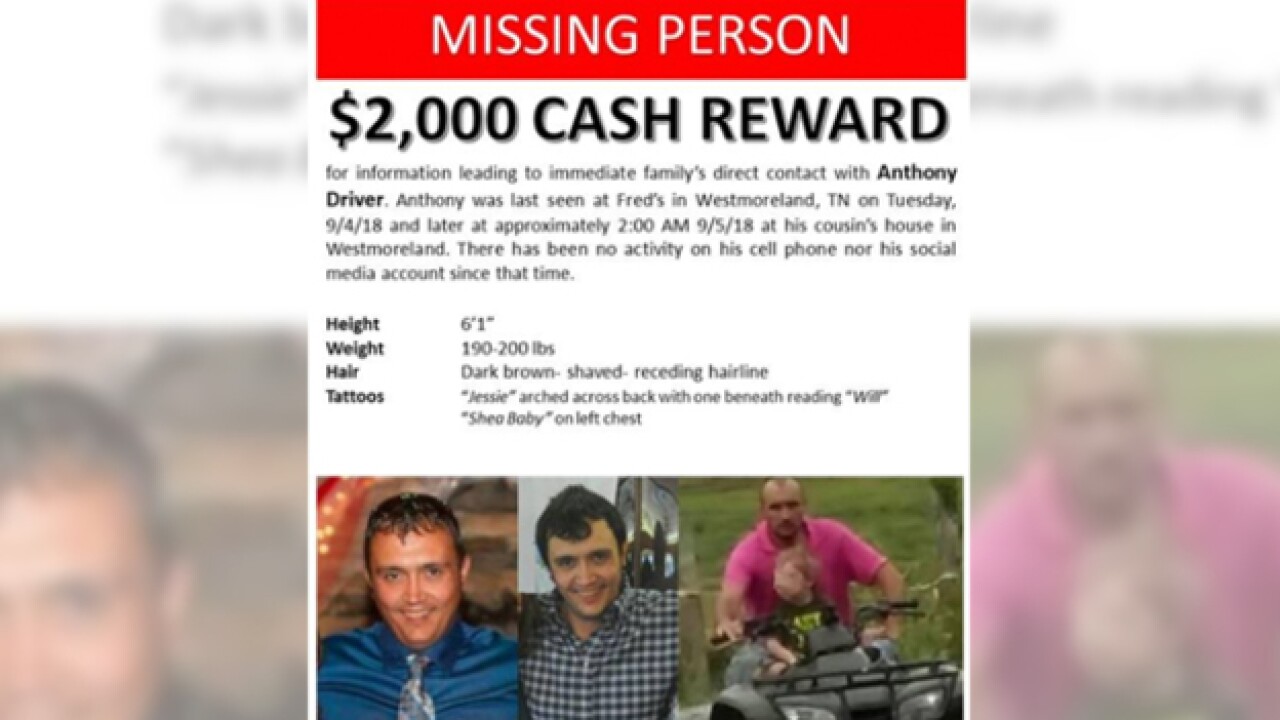 Skeletal remains have been found in the search for a missing Macon County man.

Officials said the remains were located Monday in a wooded area near Bryant Perry Road in Bethpage. It’s believed they could belong to Anthony Driver; however, further analysis is needed to confirm the person’s identity.

Driver is the son of retired Westmoreland Police Chief Deinise Etheridge. He has reportedly been missing since the beginning of September.

Sumner County Sheriff's deputies were notified of possible human skeletal remains found around noon. The road was blocked off while they continued to investigate and recover the body.

The remains were sent to the state medical examiner’s office to determine a cause of death.

A Facebook page was created while friends and family continued their search for him. The following post was made, expressing the family's heartache.