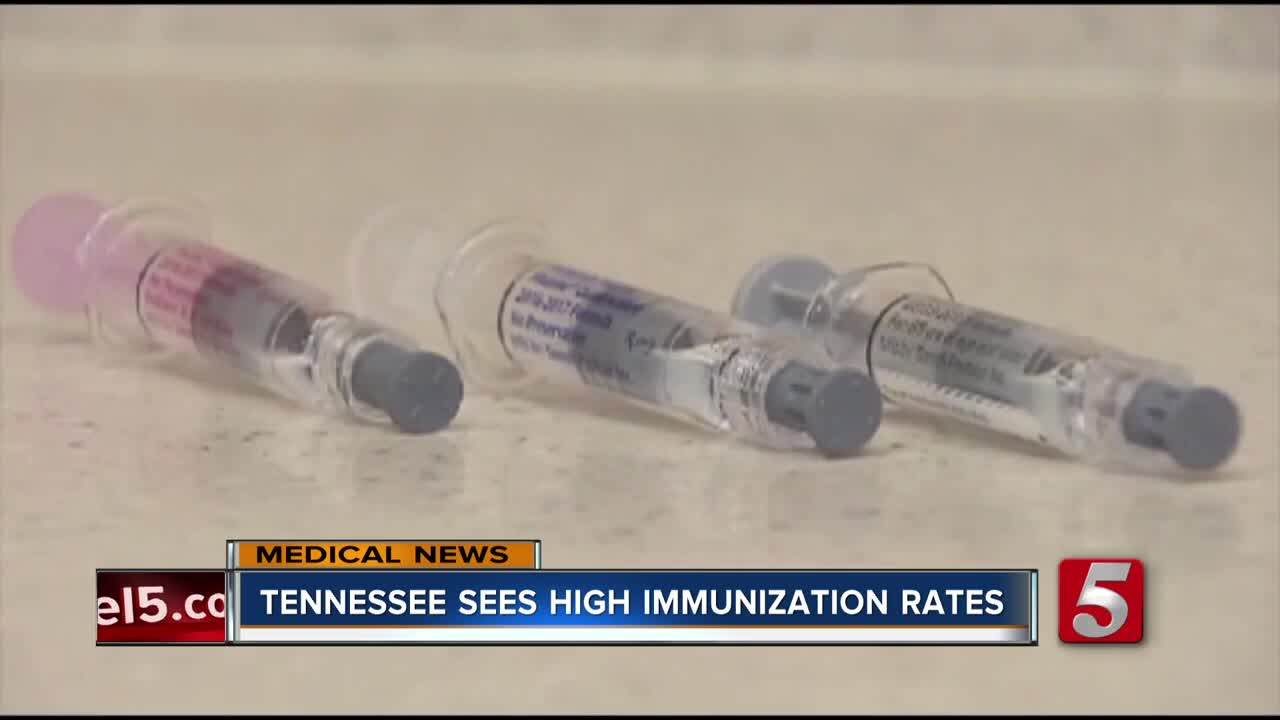 Despite a growing number of skepticism and people against vaccines, Tennessee leads the country as one of the states with the highest immunization rate. 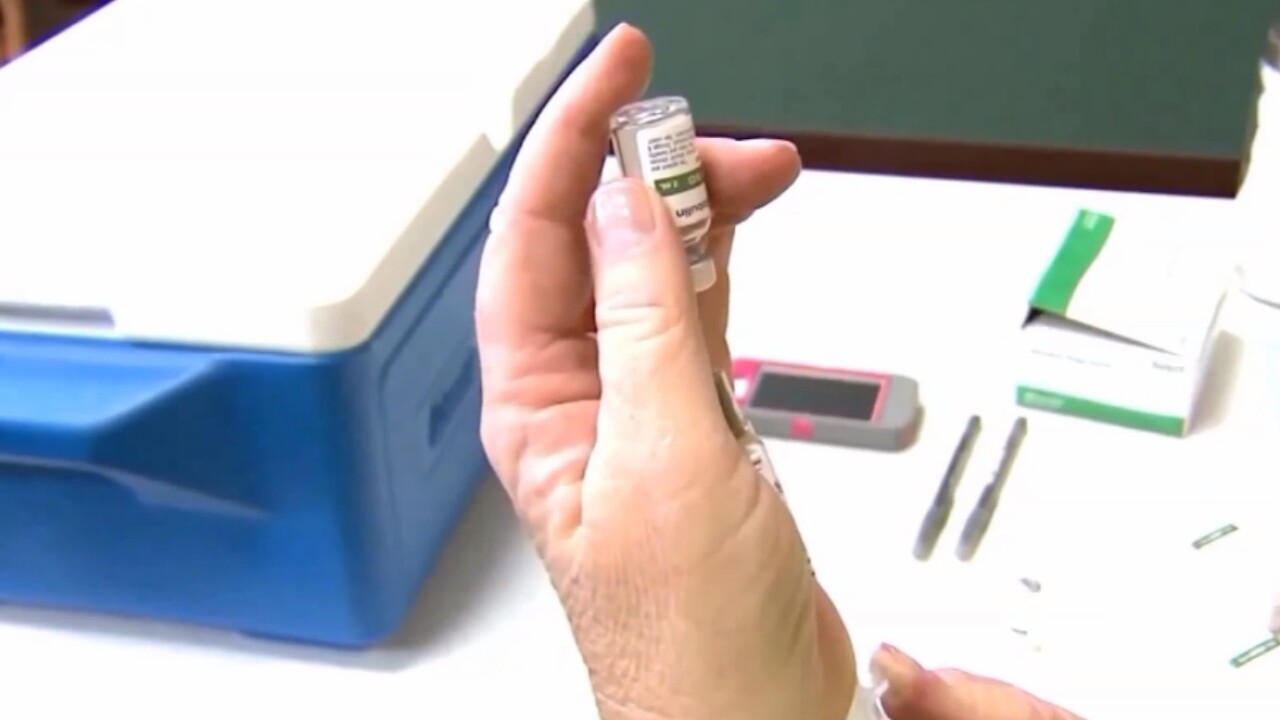 NASHVILLE, Tenn. (WTVF) — Despite a growing number of skepticism and people against vaccines, Tennessee leads the country as one of the states with the highest immunization rate.

According to the annual kindergarten survey, 95.3 percent (71,949) of children in the state were fully vaccinated.

In Davidson County, the rate was the same with 6,548 children vaccinated. Currently in Williamson County, 2,504 of 2,649 students are fully immunized.

Tennessee joins majority of other states for providing medical and religious exemptions to students. Compared to 109 medical exemptions in the state last school year, 988 were exempt for religious reasons.

Even though the numbers look good in Tennessee, Fiscus wants the rate to go up despite ongoing efforts to let the public know vaccinations are vital.

"Immunizations are safe and effective and don't cause autism," Fiscus told NewsChannel 5. "There is no debate, vaccines are not controversial and there are not two sides to this argument. There is science and people who choose not to believe in science."

Parents like Dale Brown of Clarksville do not support vaccinations for lack of trust on pharmaceutical companies. He also believes measles can make his children's immune system stronger.

"I want my children to have a long and healthy life, so so I would be absolutely without fear if my child got the measles, in fact, I'd like to go back to the days when they did get it," Brown said.

However, Fiscus stressed vaccines help protect people from potentially deadly diseases like measles, which can cause deaths or pneumonia.

The measles outbreak is getting worse in Washington state where health officials say there are 47 cases since the start of the year. The potentially deadly disease is also a problem in at least eight other states.

So far there are none in Tenenssee but there have been cases in the past. Last year, a person who traveled from a different country for a surgery had measles.

In 2016, there were seven cases in Shelby County. Even if it was a small outbreak it cost the state more than $4 million.

"We have to have the manpower to track down all of those potential exposures, vaccinate them all if they haven't been vaccinated against measles and follow them they don't come with disease, it takes not only tremendous resource in providing vaccine but also in man power to be able to get in and control an outbreak like that," Fiscus explained.