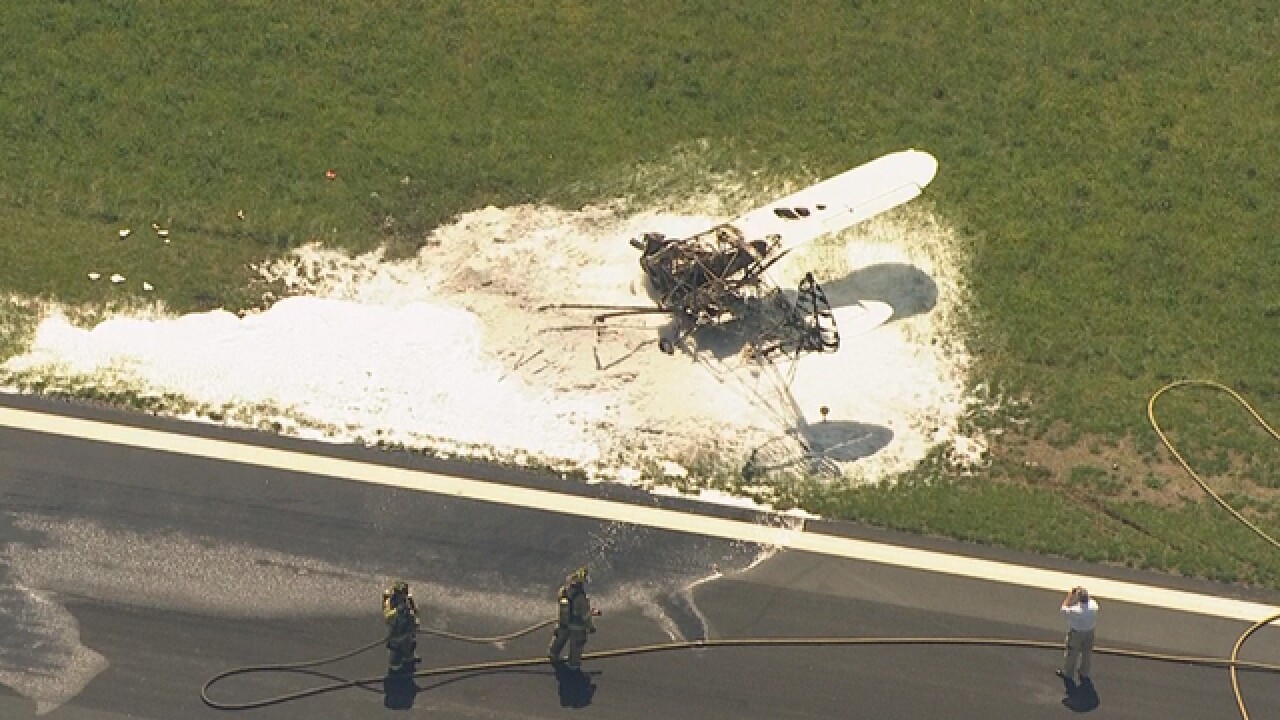 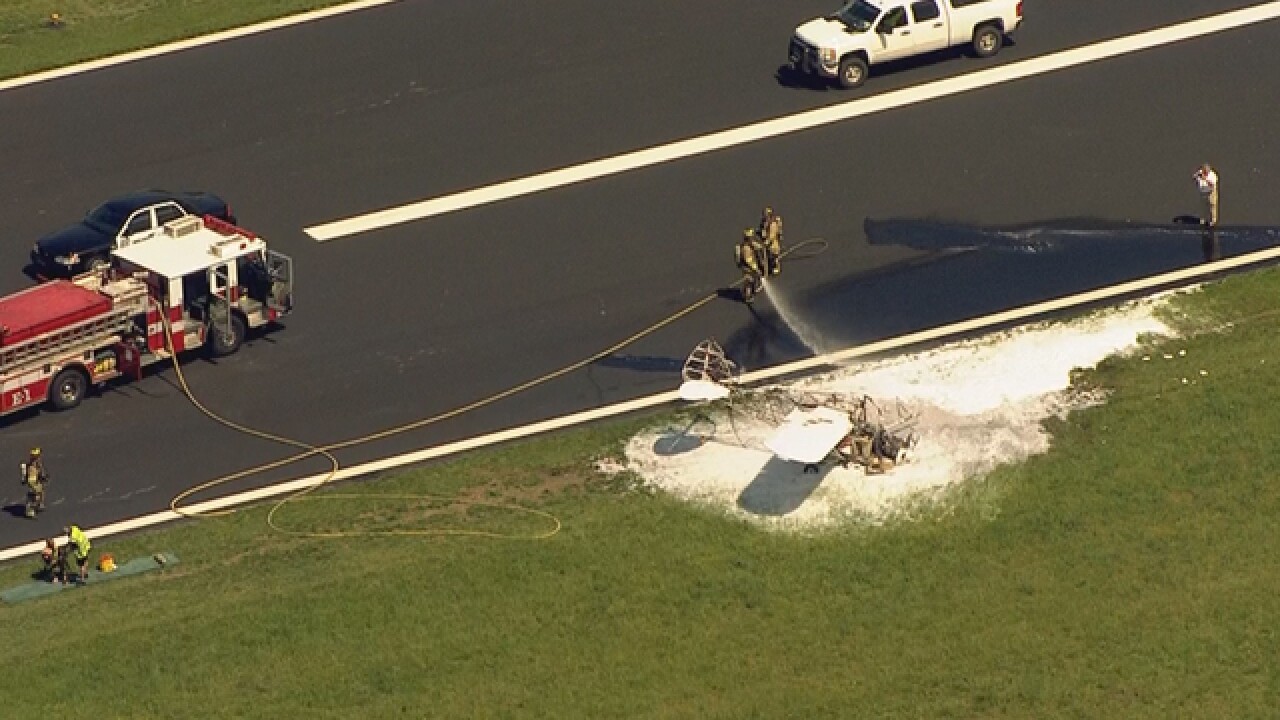 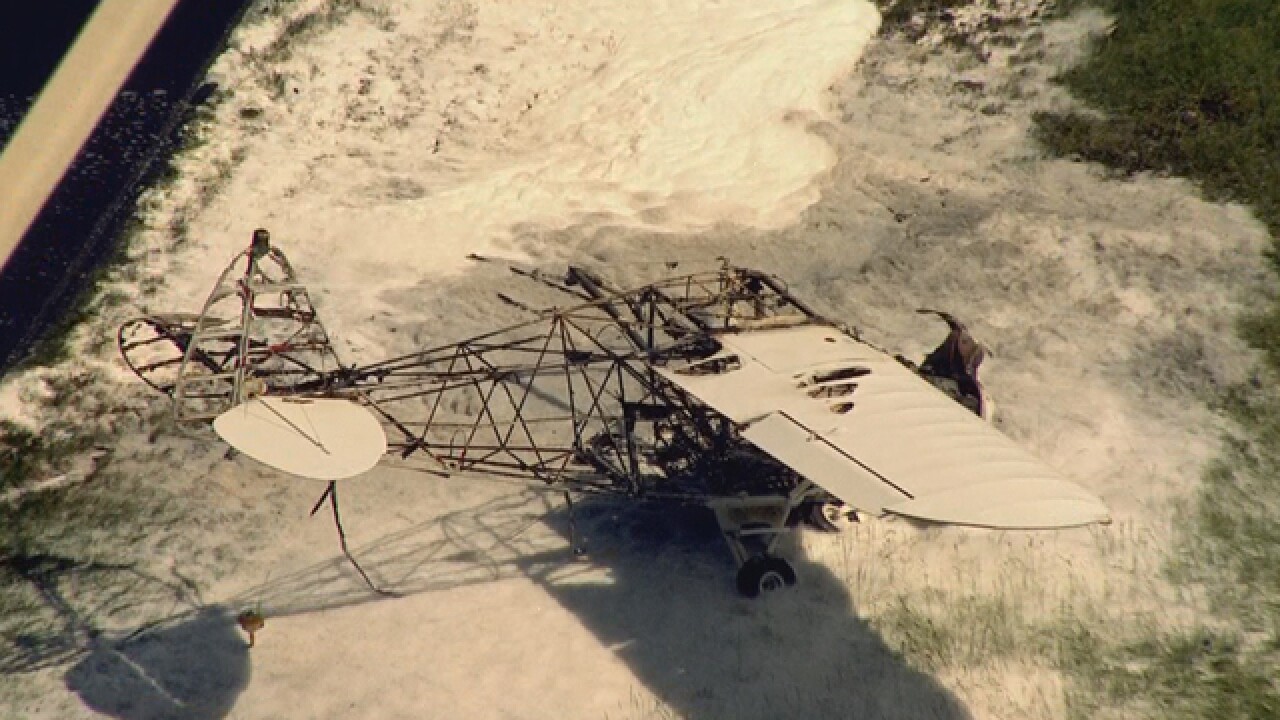 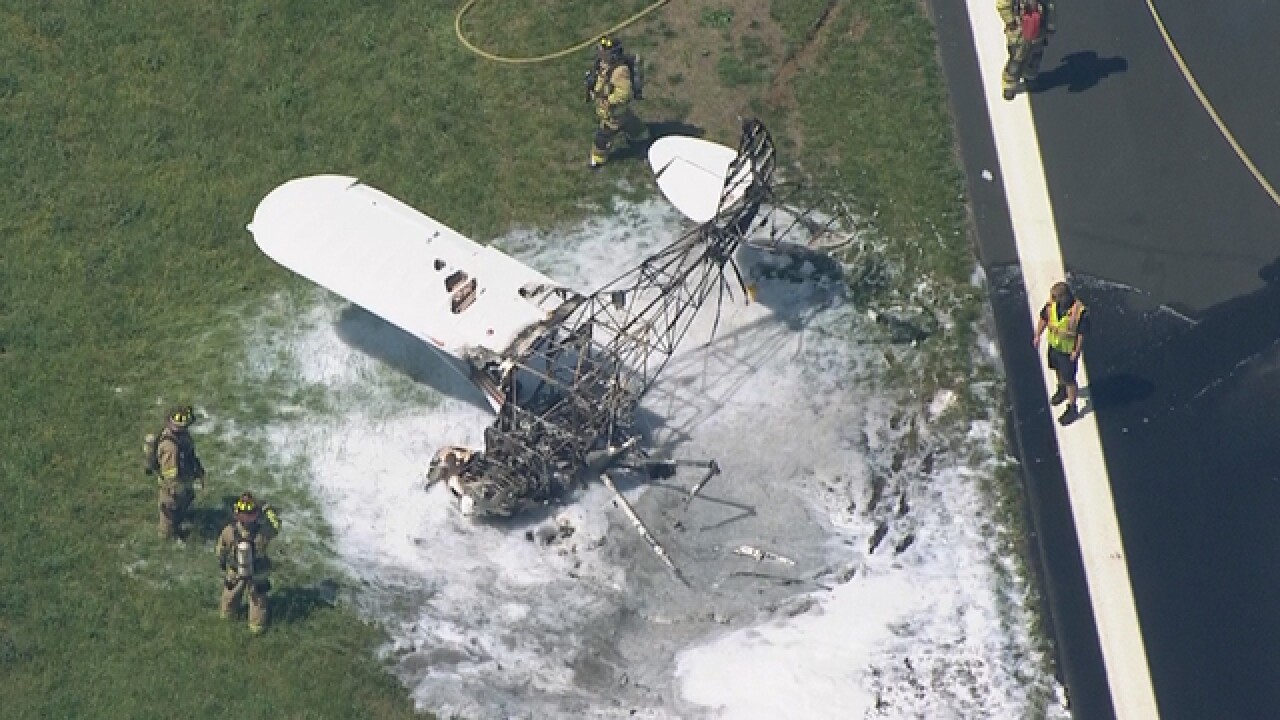 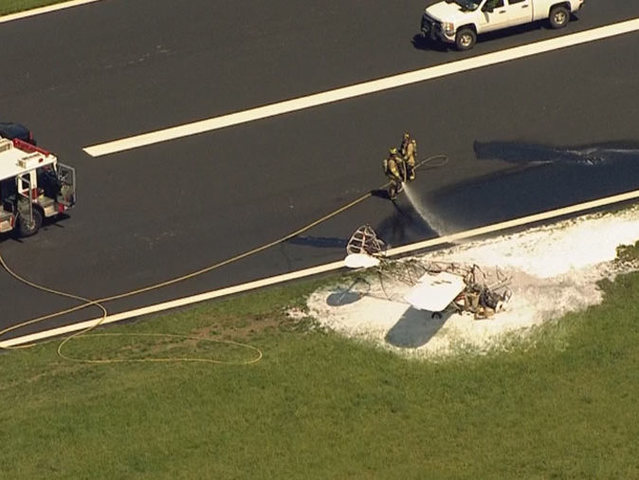 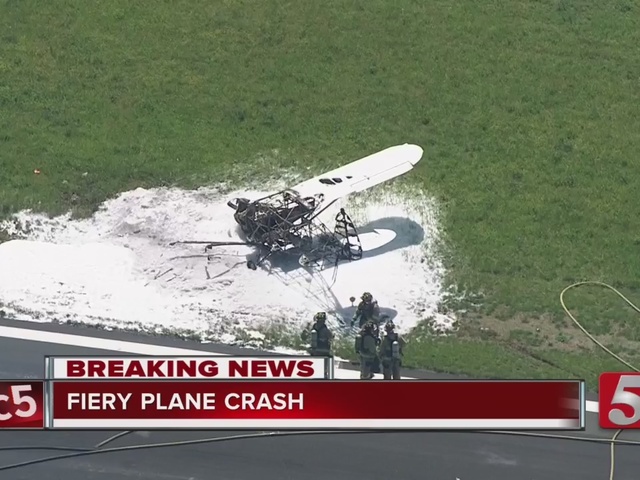 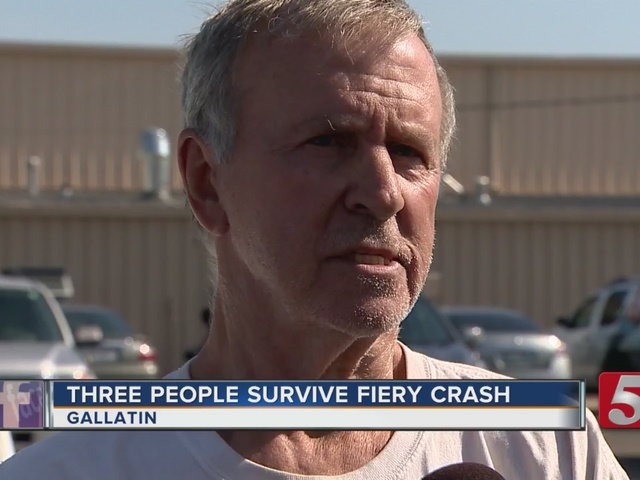 Crews have responded to reports of a plane fire on the runway at Sumner County Regional Airport.

A statement from the Federal Aviation Administration said the plane crashed in a field and caught on fire after departing from Runway 17/35.

First responders were called out to the airport on 1475 Airport Road in Gallatin just before 2:30 p.m. Friday.

Officials confirmed three people were on the plane, including the pilot, identified as Gregory Harms, 74, and his two grandchildren.

The two children, whose identities were not released, were taken to Sumner Regional Hospital. Authorities said they were both okay. Harms was not injured.

Harms said he didn't want to comment on the accident until he talked to federal investigators, but did say he had been flying for 50 years.

Officials said the plane was a 1963 model Piper PA22 Tri-pacer.

Aerial video from Sky5 showed the plane was destroyed.

Investigators from the Gallatin Police Department and Sumner County Sheriff's Department responded to the scene.  The FAA will also be investigating, and the NTSB will work to determine the cause of the accident.

The airport runway was closed until the scene could be cleared.