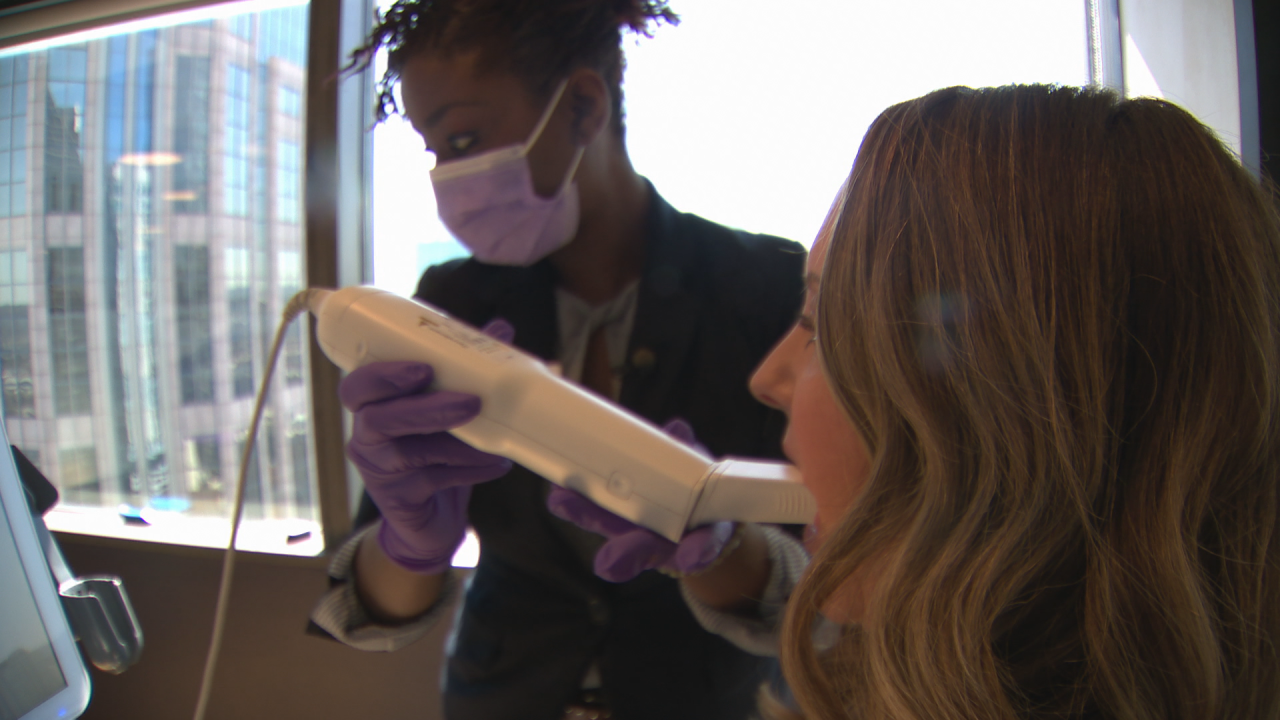 The Nashville-based company made the announcement Friday. It publicly filed a registration statement on Form S-1 with the U.S. Securities and Exchange Commission (SEC) relating to a proposed initial public offering of shares of its Class A common stock.

The stock will be listed on the Nasdaq Global Select Market under the symbol "SDC." However, officials said they haven't determined how many shares will be offered or at what price.

SmileDirectClub is one of the several businesses playing a large role in Nashville's growth.

In March, the company pledged to add more than 2,000 jobs to their Nashville operations by 2025, which already had about 2,000 employees.