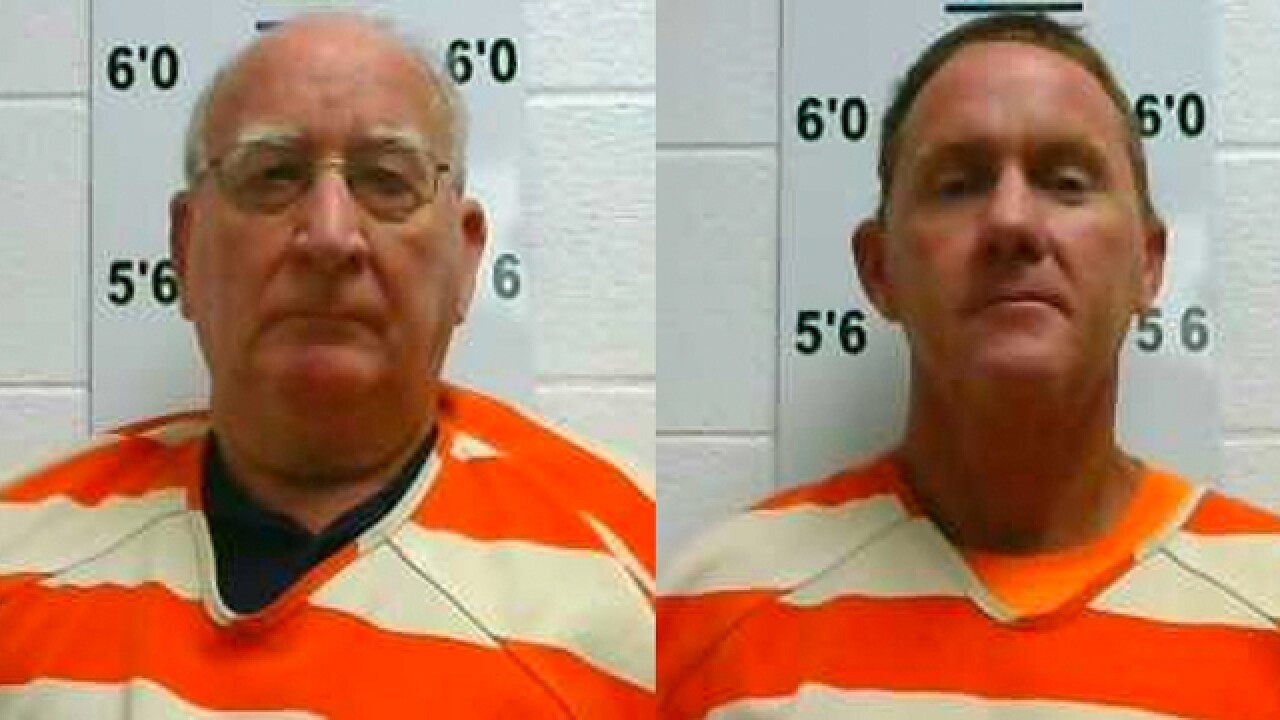 Smithville Mayor Jimmy Poss and his son have been indicted for allegedly stealing from the city.

The Tennessee Bureau of Investigation said Poss and his son, Tony, were indicted Monday on one count of official misconduct and one count of theft over $2,500.

The investigation began back in March at the request of District Attorney General Bryant Dunaway.

The TBI said they developed information that Poss and his son were responsible for the theft through the unlawful payment of wages from Jimmy Poss to Anthony Ross from August 2017 through March 2018.

Both were arrested Tuesday morning and booked into the DeKalb County Jail. The bond for Jimmy Poss was set at $5,000, while Anthony Poss has a $2,500 bond.