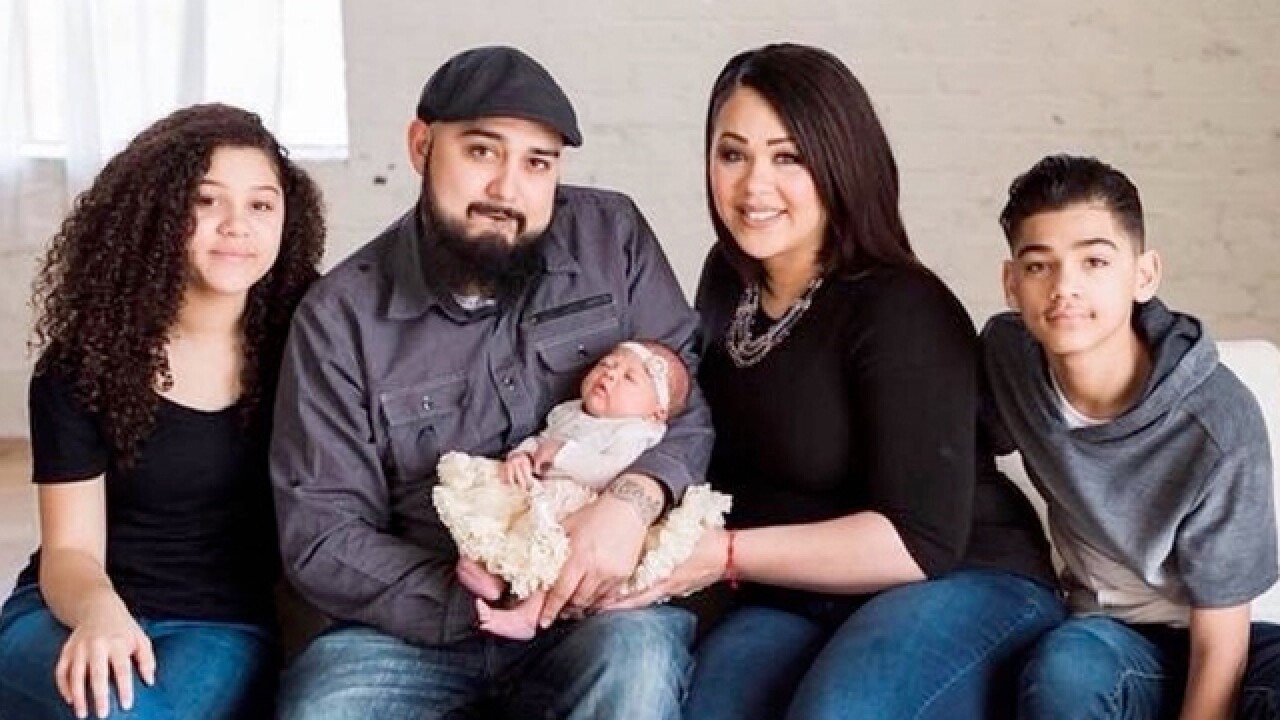 Copyright 2018 Scripps Media, Inc. All rights reserved. This material may not be published, broadcast, rewritten, or redistributed.
&lt;p&gt;Courtesy: Allison Moyer&lt;/p&gt;

A 12-year-old from Smyrna has been seriously injured in a crash in Indiana.

The wreck closed all northbound lanes of the interstate around 2 a.m.

Officials said a Nissan Xterra and a Jeep collided with each other and bounced off the guardrails.

The 12-year-old girl from Tennessee was reportedly in the Jeep and was ejected from the vehicle, according to a police sergeant. She was taken to Riley Hospital in serious condition.

Her mother and an infant were also taken to the hospital for minor injuries.

Only one person was in the Nissan and suffered minor injuries.

The cause of the crash remained under investigation.

A friend of the family from Smyrna identified them as the Avelars. The friend has started a gofundme account to help with expenses.

Sunday, a friend informed NewsChannel 5 the 12-year-old had gone through surgery. She was transferred to a pediatric burn unit due to burns on 75 to 80 percent of her body. Doctors said she has a long road to recovery but is improving.