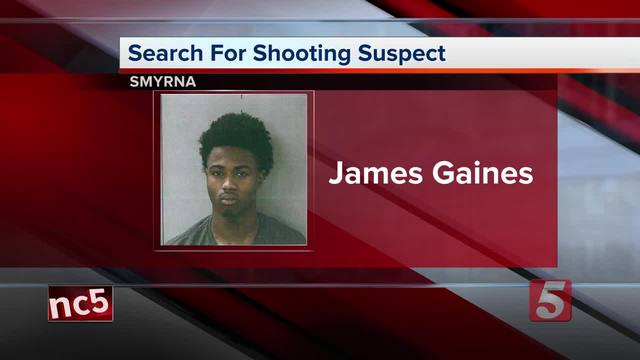 Police began searching for a suspect after a juvenile was shot in Smyrna overnight. 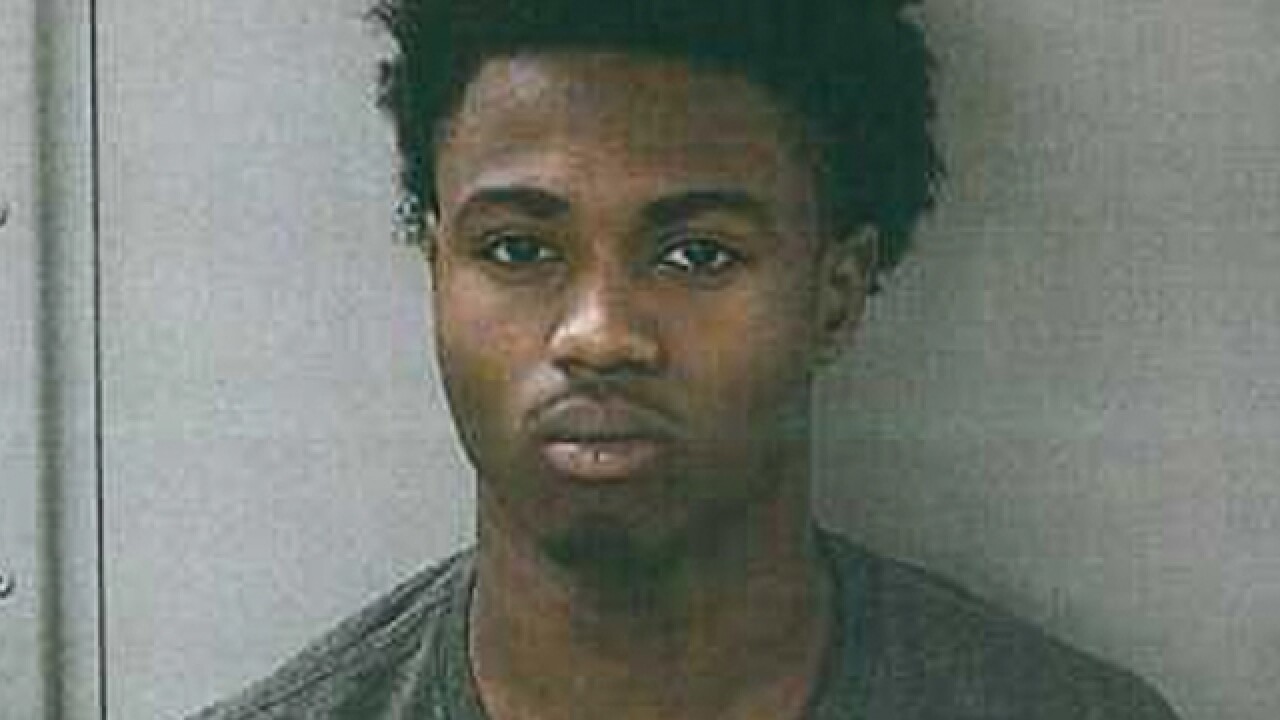 Police began searching for a suspect after a juvenile was shot in Smyrna overnight.

The incident was reported early Friday morning in the area of Katherine Suzanne Way.

It’s unclear what led up to the shooting. Police said the victim was taken to Stonecrest Medical Center, where he or she is in stable condition.

Gaines was described as being 6-feet-tall and weighs 160 pounds.

Anyone with information should contact Smyrna Police at (615)-459-6644. If you see Gaines, do not to approach him. Police said he is considered armed and dangerous.