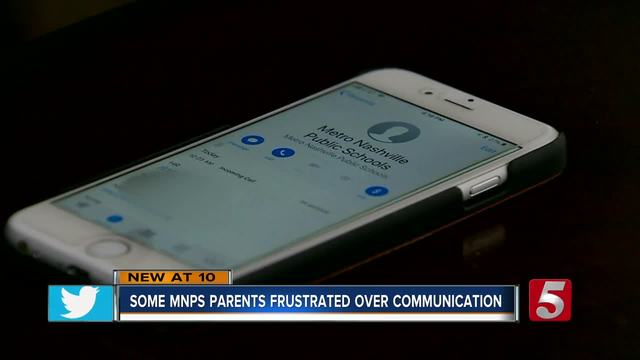 The threat of severe weather had school districts across Middle Tennessee facing the difficult decision regarding closing school. Yet, some parents said Metro Nashville Public School officials didn't clearly communicate once a decision was made. 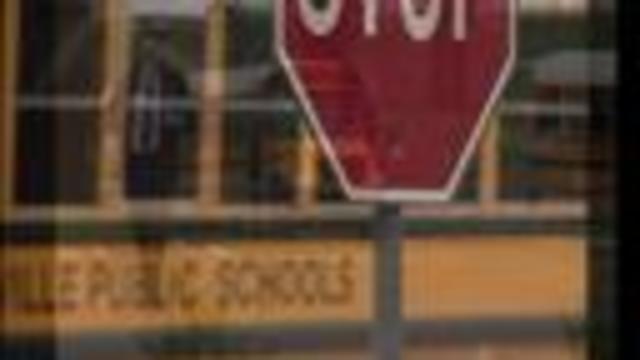 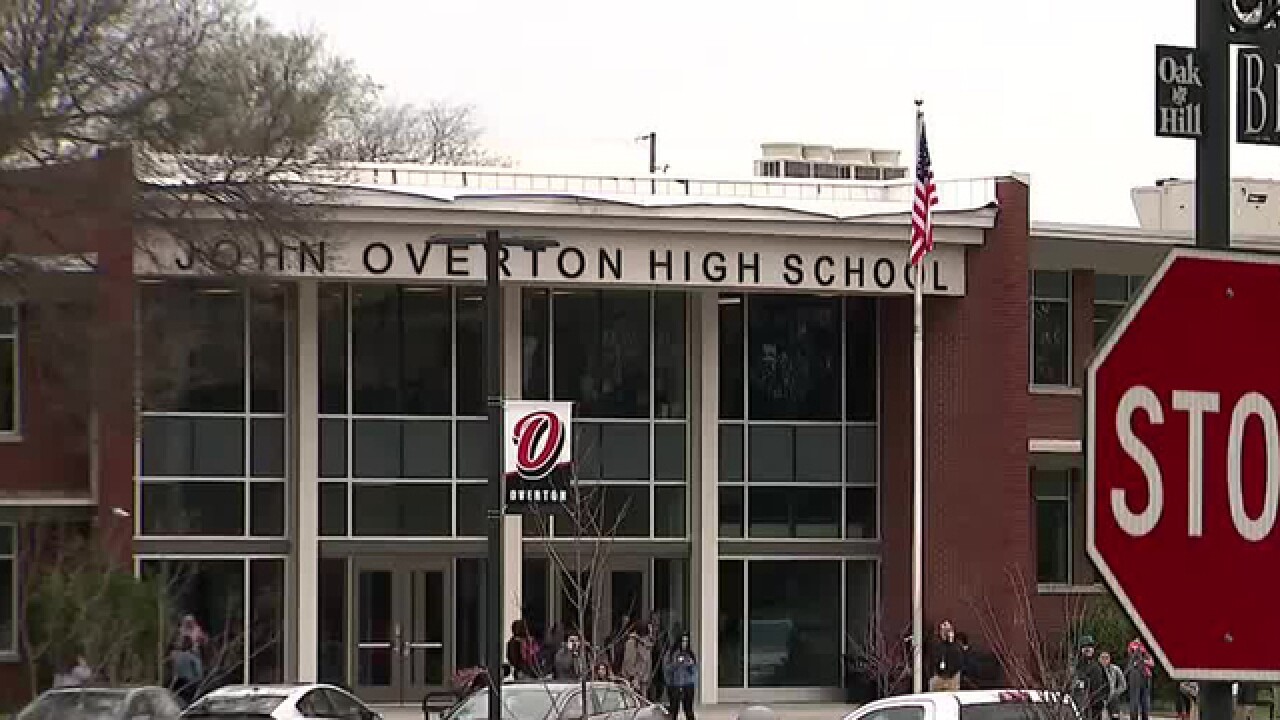 The threat of severe weather had school districts across Middle Tennessee facing the difficult decision regarding closing school.

Multiple school systems, including Metro Nashville Public Schools, decided to close early to ensure students stayed safe. While some parents appreciated the district prioritizing students’ safety, some parents weren’t happy with how the district notified them of the change.

Some parents said they never received a phone call from the district announcing schools would close three and a half hours early, and had to learn through social media. Others said they had limited notice, and were left scrambling to pick up their kids.

“I just didn’t understand the lack of communication,” said Mary Holden, a teacher at Hillwood High School, and parent of a MNPS 4th grader. “Is Twitter really the official way the district is choosing to communicate? Not all parents are on Twitter, and not all teachers are on Twitter.”

@MetroSchools I understand the need to dismiss early because of the weather. The weather is unpredictable. However, your response from the communications department should not be unpredictable. 1/

Holden said the campus supervisor at Hillwood High School told her around 9:45 a.m. Monday that the school would be dismissing early at 10:30 a.m. She searched online for confirmation from MNPS officials.

@MetroSchools Funny thing. We had just been discussing what fake news is & how to verify whether or not something is true. So here was a real-life lesson. We had one source (campus assistant who was talking directly to bus drivers). Now we were looking for confirmation. 3/

“If you were a parent of a high school student you literally had a seven minute warning that your son or daughter was going to be released from school that day,” said Holden.

Finally, around 10 am, we had an announcement from the principal about our early release happening in 30 minutes.

Since we were discussing the role of Social media in the news, I told my students to take out their phones and check @MetroSchools on Twitter for official news. 5/

@MetroSchools We saw the first tweet you posted at 9:55 am about the delay. Then it was deleted. It was tweeted again at 10:03 am.

(I would have loved to have been a fly on the wall in the comm dept at that time to hear the rationale behind this. Talk about dysfunction!) 6/ pic.twitter.com/dnHDB4FMDN

Ken Stark, Executive Officer of Operations for MNPS said the district had been monitoring the forecast for the last week.  The top priority was students’ safety.

“When we looked at the info we were given on the forecast and looking toward afternoon dismissal, we wanted to make sure we could get the kids home safely,” said Stark.

A district spokesperson said the decision to close early was made just before 10 a.m.  First the district notified principals, followed by social media posts, calls to parents and then emails to media and staff.

But, some parents voiced concerns on the MNPS Facebook page that they never received a phone call. Holden said she felt communication from the central office was lacking.

“I know the district is more than capable of communicating in an organized manner,” said Holden.  “I don’t know why they don’t do it consistently.”